A special episode of ‘Shukravaar Ka Vaar’ will include the return of Salman Khan as ‘Bigg Boss 16′ host and will have Khan teaching and evaluating the housemates’ weekly antics, in contrast to last season.

Abdu Rozik, a singer and contender from Tajikistan, will receive a set of 2 Kg Dumbbells from the host to get things started.

A preview of the program was made available by the producers in advance of the broadcast. 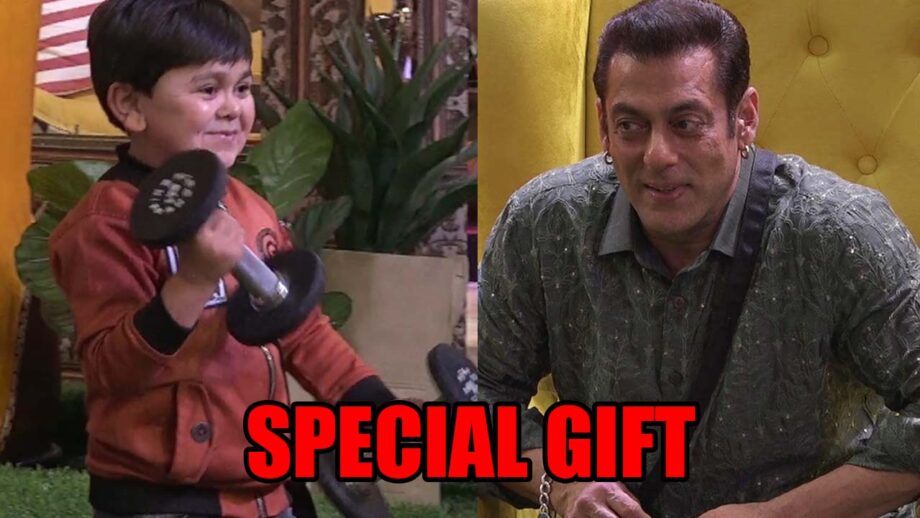 He throws a party for the other ten housemates afterward. The emcee tells the competitors to relax and be themselves before the dinner begins.

He thinks that actor and competitor Gautam Singh Vig on “Saath Nibhaana Saathiya 2” is hiding something from the audience. Salman probes MC Stan for insight into the identity of the house’s faker. In addition, he promotes a dance show with Gori Nagori and Sumbul Touqeer.

It’s “Gori Naache” for the former and “Param Sundari” for the latter. They are seen making derogatory comments to one another. The 16th season of “Bigg Boss” is now airing on Colors.