To say that this film has received a lot of positive buzzes is an understatement.

The much-anticipated film starring Sonal Chauhan and Nagarjuna, titled “The Ghost,” has finally been released.

It would be an understatement to say that the movie’s success has been nothing short of phenomenal. There are many exciting scenes, stunning images, and fantastic on-screen chemistry throughout the film. Moviegoers and fans alike will get to experience Sonal Chauhan in a position completely new to her—that of an Interpol officer. 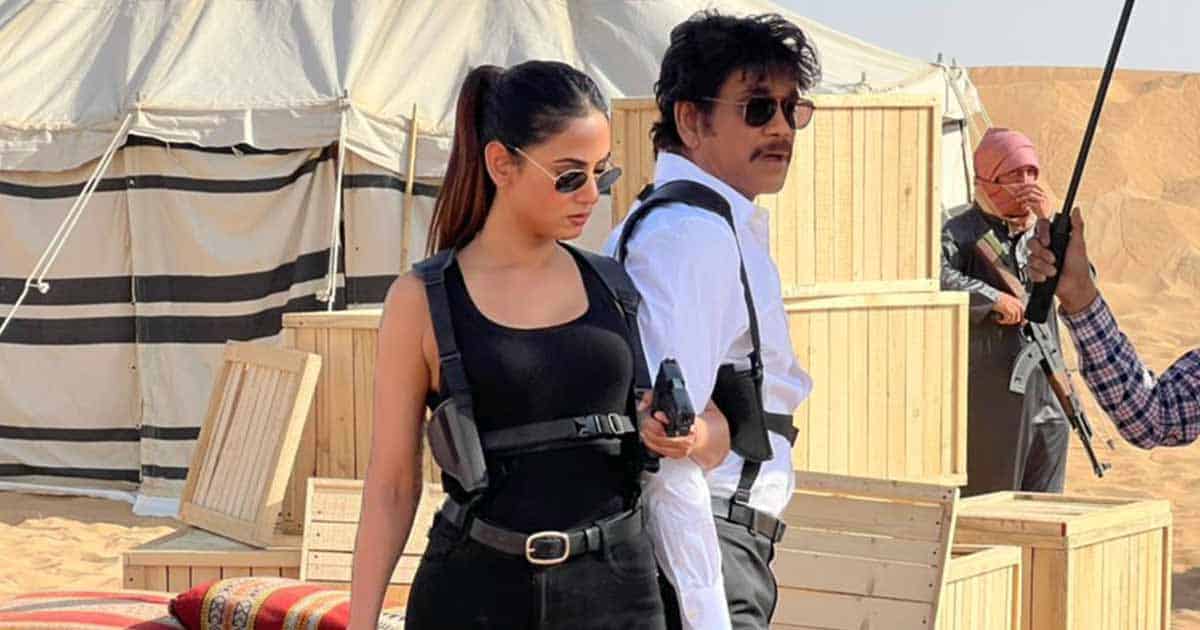 Nagarjuna plays a former Interpol officer who disappears for years before resurfacing for the sake of his family.

It’s clear that Sonal Chauhan has put a lot of time and effort into training for this role, as she has surpassed everyone’s expectations by successfully completing action-packed shots.

Sonal Chauhan has demonstrated that she is a talented performer, capable of bringing the same intensity to every part. Sonal has won over both critics and fans with ‘The Ghost.

Sonal took to Twitter to thank her followers: “Thank you everyone for the love that you’ve showered on The Ghost. I’m really glad that I got to participate in this exciting endeavor. The amount of praise for my stunt work has been mind-boggling.

The gratitude and acknowledgment I’ve received from everyone is the greatest reward for trying something new. Just seeing how appreciative you guys are making it all worth it. To have the same love and support from you all in my future endeavors is my greatest wish.

Her Twitter followers are effusively praising her, with one user writing, “One of the nicest things that occurred to #TheGhost was @sonalchauhan7.” I was totally blown away by the way she handled the action sequences. During her scenes, the audience was on its feet, yelling, “You have done an outstanding job!” 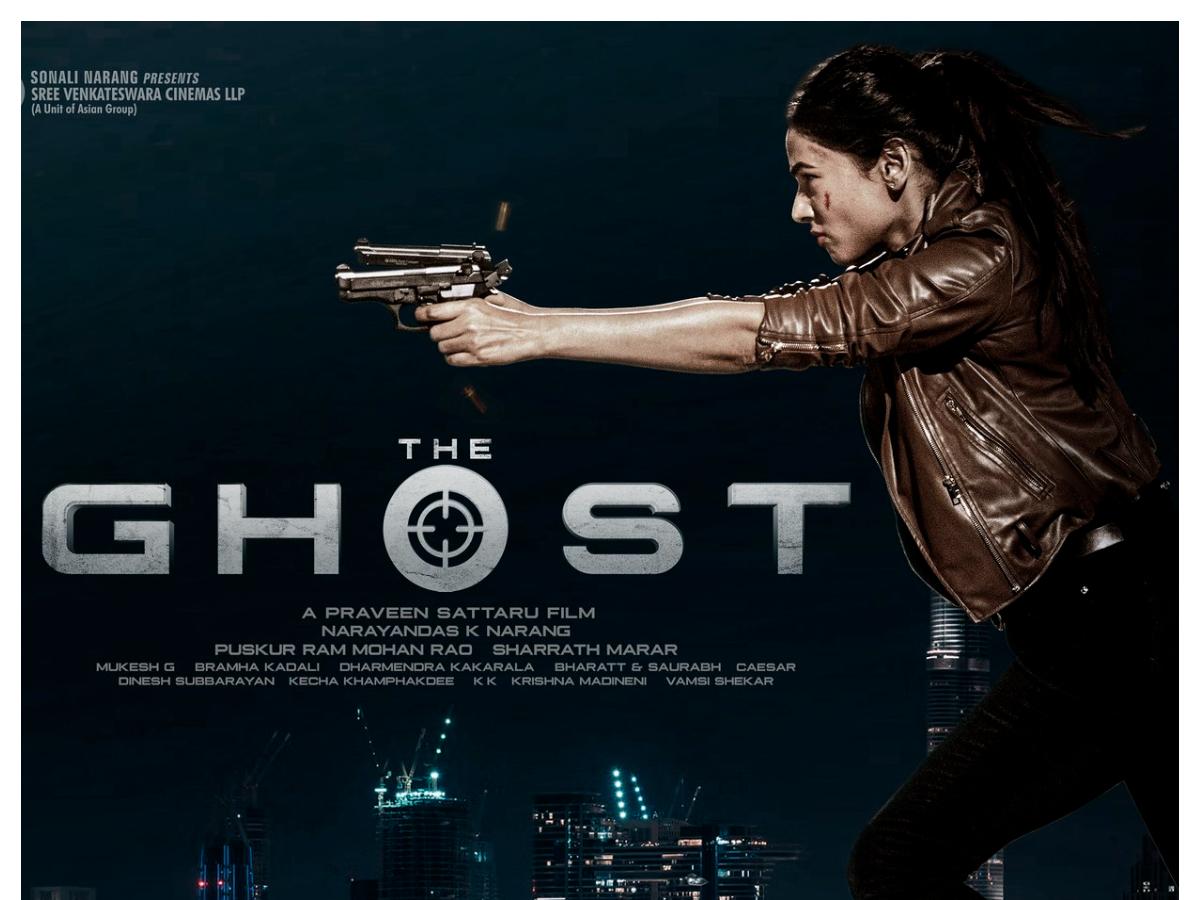 A few people even said things like, “After watching the movie, I think it would be better for any director to take her in their movie if the subject necessitates a cult action.” Even more, they remarked, “This is her career’s best performance.”

Viewers of the film expressed nothing but praise for her, saying things like, “She is a wonderful fit for all the action parts.” It’s safe to say that she’s a major reason to watch the film.

Audiences have loved watching Sonal and Nagarjuna on screen together, and their chemistry in the movie, especially in the action scenes as the two engage in battle.