The box office numbers for Ranbir Kapoor’s comeback picture after a four-year hiatus haven’t been great. After a shaky start of Rs. 10.25 crore, the movie exhibited minor improvement on Saturday, earning Rs. 10.50 crore, bringing the two-day total to Rs. 20.75 crores. In addition, Shamshera’s Sunday growth has vanished as well.

Sunday’s take for Shamshera is expected to be between Rs. 10.75 and 11.25 crore, bringing the film’s total for its opening weekend to Rs. 32 crores. Since Friday, the trend has remained flat, with little sign of improvement. One would expect an upward trend on Sunday, but the near-flat trend is a clear indication that the audience isn’t interested in the picture.

At regular intervals during these pandemic times, the film’s theatrical run has been cut short within the first three days of its theatrical release. However, thanks to back-end negotiations on the sale of digital and television rights there would be limited on-the-table losses as far as the box office verdict is concerned.

Shamshera got off to a good start with a Day 1 opening of Rs 10.25 crore. The movie’s premiere took place at a far lower point than the industry had anticipated. Despite positive reviews, the film’s collection remained modest at the box office over the weekend. Even after just two days, Ranbir’s film has only earned Rs 20 crore. It’s been a rough weekend for the film, too, according to early projections. Shamshera heralded Ranbir Kapoor’s breakthrough into mainstream cinema, but the same crowd didn’t show up to support the picture. It was a dreary weekend at the multiplexes as well.

The Yash Raj Films historical action picture, which is estimated to gross Rs 32-34 crore in its debut weekend, premiered in 5,550 theatres around the world, therefore the collection figure can only be interpreted as a poor performance. Even worse than YRF’s most recent failure, “Samrat Prithviraj,” which raked in Rs 39.4 crore.

No. 11 on The List of Biggest Opening Weekends Goes to Shamshera

Among opening weekends, “Shamshera” ranked 11th on the trade news and review site, www.bollymoviereviewz.com, according to data. The first weekend’s gross is a good indicator of where a movie is going. The only recent exception was “The Kashmir Files,” which gained traction (and in a big way!) during its opening weekend thanks to positive word-of-mouth. Read More: She Season 3 Release Date: Confirmation On Renewal Or Cancellation On Netflix!

It takes place in the 1800s in the fictitious town of Kaza, where a brutal authoritarian general named Shuddh Singh imprisons, enslaves, and tortures a warrior tribe. He was born into slavery, but over the course of his life became one of the most revered figures in the community.

He is a steadfast advocate for his people’s right to self-determination. Ranbir plays two characters in the film.mIn Hindi, Tamil, and Telugu, Karan Malhotra’s action adventure will premiere on July 22, 2022, produced by Aditya Chopra and directed by Malhotra. 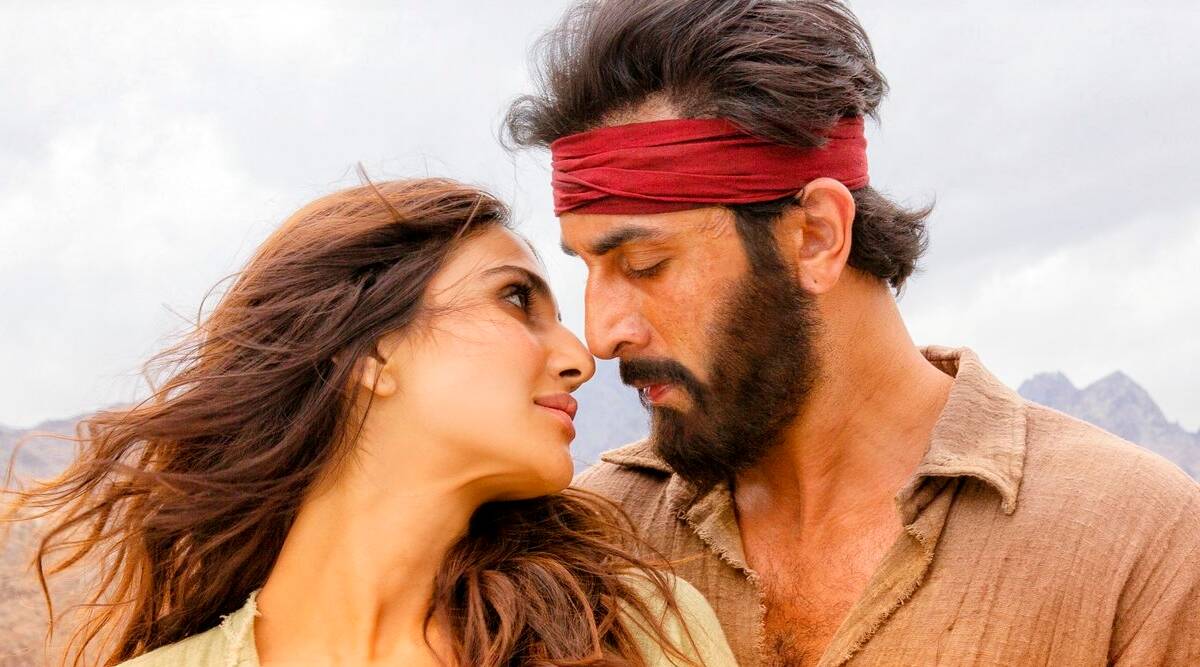