After Ekta and Shobha Kapoor failed to appear for their court summons, the court issued a warrant for their arrest. Shambhu Kumar, a veteran and local of Begusarai, lodged a formal complaint that formed the basis for this investigation.

“On the basis of a complaint filed by Begusarai resident and ex-serviceman Shambhu Kumar, the court issued them summonses and ordered them to appear in court. They were supposed to appear in court, but they didn’t, therefore a warrant was issued for their arrest “Attorney Hrishikesh Pathak put it this way.

Also Read: The 40-Foot Veena Dedicated to Lata Mangeshkar Will Be Unveiled Today in Ayodhya! 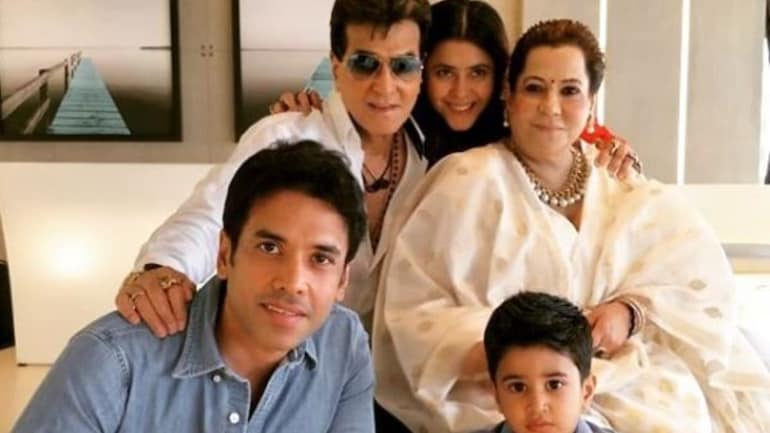 Annapurna police say that the FIR was filed in 2020 under many provisions of the Indian Penal Code (IPC) and the Information Technology Act. The complainant, Neeraj Yagnik, stated that he filed the complaint because of the web series’ offensive portrayal of the national insignia and Army uniform.