Bigg Boss 16’s Sajid Khan is quite easily the most controversial contestant of this season. The filmmaker, who is a #MeToo accused, was accused of sexual misconduct by many women. Many women who accused him during the MeToo movement have again voiced their opinion and spoken against him.

To recall, Tanushree Dutta’s revelations were one of the reasons why the #MeToo movement kick-started in India back in 2018. In a new interview, she has reacted to Sajid’s Bigg Boss 16 participation.

#Me Too Victims Have Been Alarmed by Sajid Khan’s Presence in This Year’s Bigg Boss. I share your outrage. The level of this action’s recklessness and the effects it would have on the general public leave me speechless. I don’t watch Bigg Boss, and I don’t think I ever will.

What Do You Think About How The #Me Too Movement Has Developed in Bollywood as A Harassment Survivor? 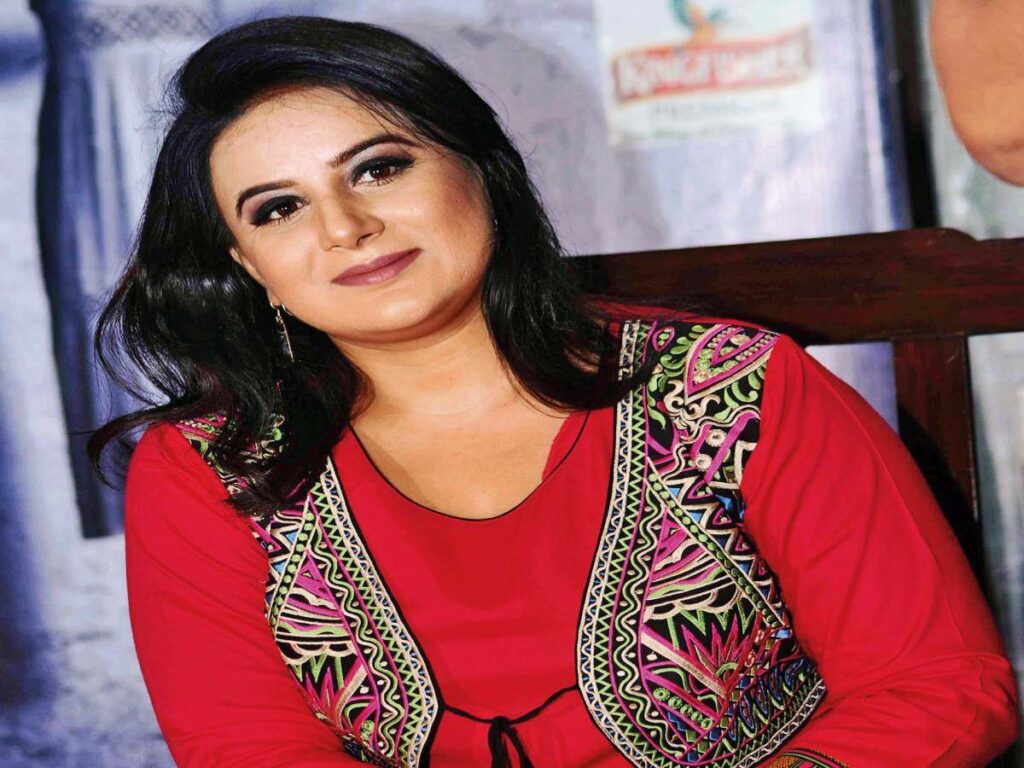 Given the culture of silence and concealment over sexual harassment in India, the #MeToo movement became a household name there. Being a young, Indian American woman, I have long struggled to comprehend why such silence is promoted at the expense of a failing ecosystem.

In other words, communities won’t be safe until bad behaviour is penalised. It only makes sense. And why is calling out predators so taboo and secretive? If someone robs your home, you go to the police and report it, right? So why not voice your displeasure if someone violates your honour or tries to cause you trouble for their own sinister purposes? People perceive me as being overly American, but I’m only maintaining my honour as an Indian woman.

Read More: Bigg Boss 16: Netizens Want Sajid Khan To Be Kicked Off From The Show!

You Faced Defamation Lawsuits Brought Against You Rather than Receiving Assistance from The Business. 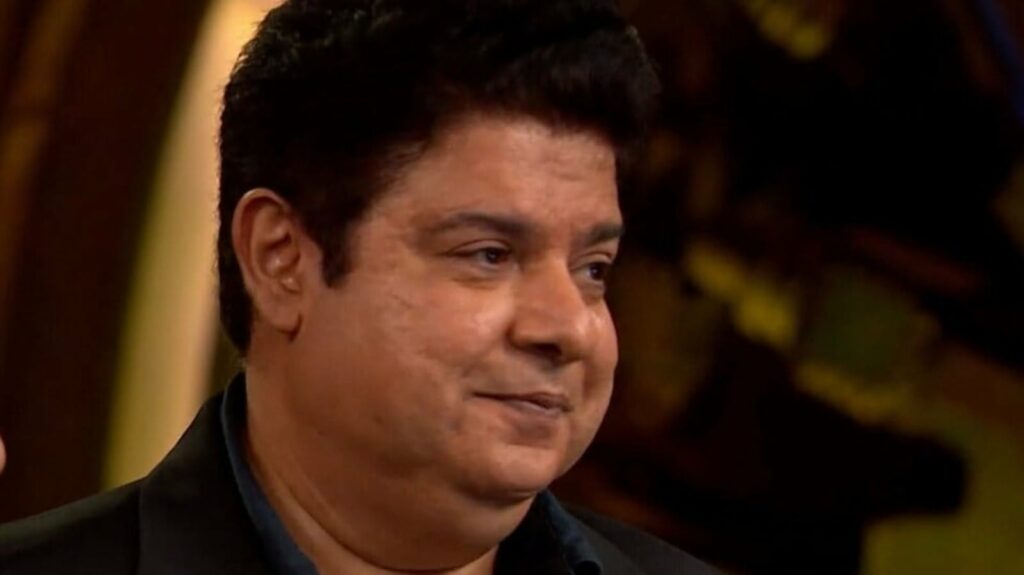 Several people I called out in 2018 brought defamation lawsuits against me. However, the courts opted to dismiss all of those claims without a trial as the new year got off to a terrific start. I’ve never had to enter a courtroom. That is the truth’s power! Always choose the truth. Given that they made every effort to trouble me, yet the law was on my side, I view this as a victory.