Filming has begun on The Blacklist Season 10, so there will be new cast members to look forward to. Even better, this fresh face will bring forth huge nostalgia for viewers who have been watching since the start of the blockbuster NBC drama.

Siya Malik, played by Anya Banerjee, joins the M16 intelligence team in The Blacklist Season 10. If you think the name seems familiar, you’d be correct: Siya Malik is the daughter of the late Meera Malik, who appeared in Season 1. (Parminder Nagra). 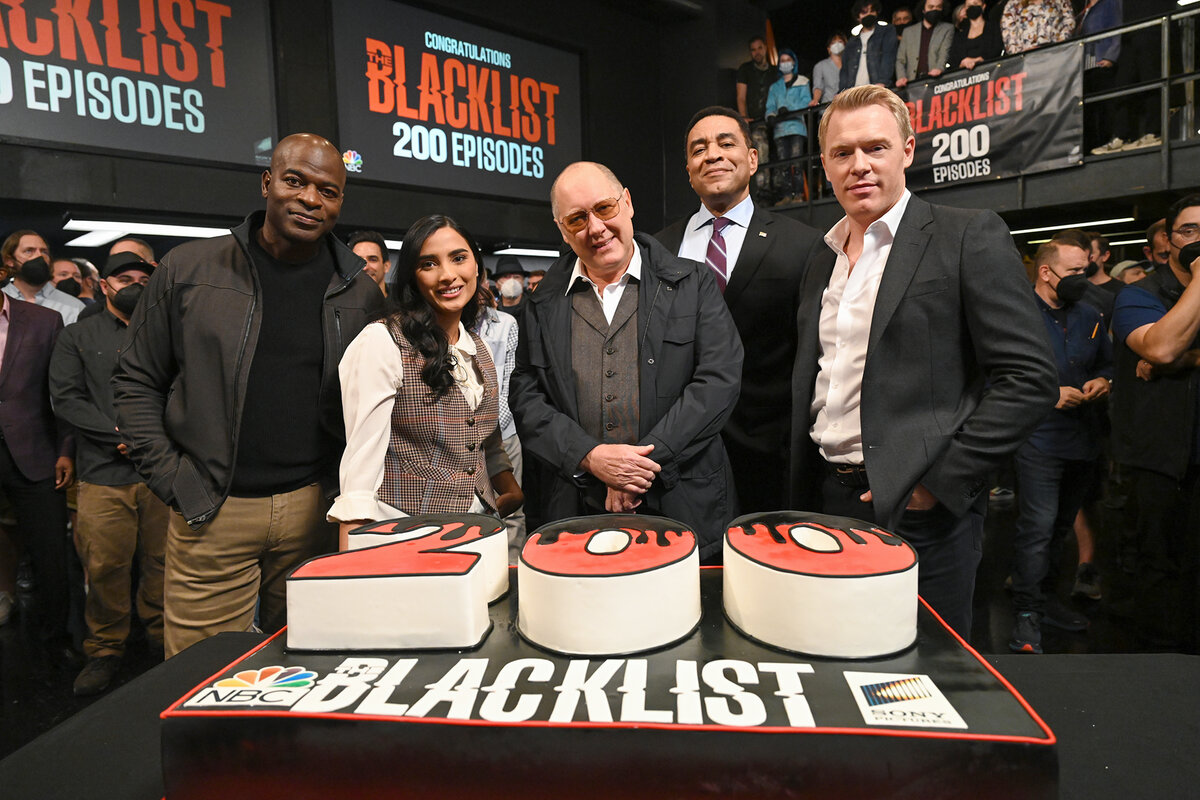 Meera was an essential member of the Reddington Task Force and a close associate of Raymond “Red” Reddington (James Spader), the infamous FBI informant. Despite Meera’s best efforts to put the world’s most heinous criminals behind the prison, she was killed in the season finale, cutting short her law enforcement career.

The Blacklist was renewed for a 10th season in February 2022 after the nail-biting climax of Season 9. Many Blacklist fans were left reeling following the events of the Season 9 finale, so naturally, those viewers have their eyes open for a Season 10 premiere date.

Also Read: The Abortion Bans of The States of Ohio and Arizona Have Been Temporarily Blocked By Judges! The Blacklist Season 10 has not yet been given a launch date, but the cast and crew recently celebrated filming the show’s 200th episode with the addition of new cast member Banerjee.

Even though it’s been ten years since viewers last saw Meera, the show is starting a new era with the arrival of her daughter. Since the Reddington Task Force is in disarray and Reddington has vanished, Season 10 is sure to be action-packed and have fans on the edge of their seats.

Since a new M16 agent has been introduced, things are about to get more thrilling than ever.