There’s hardly much that can be salvaged from Praveen Sattaru and Nagarjuna‘s action film, Point Blank.

Even movies that are good on paper but lackluster in execution can sometimes leave an impression because of all the possibilities that were missed. By the time Nagarjuna’s The Ghost (playing at the festival), I had given up hope that the film would succeed in its stated goal. Action-drama director Praveen Sattaru’s latest is a case of many misses at close range from which there is little recovery.

To be blunt, I feel like The Ghost is trying to be two films at once: an action movie about a rogue officer on a revenge spree and a family drama about protecting a child, but it only manages to succeed at one of them.

The film opens with the introduction of Nagarjuna’s Vikram and Sonal Chauhan‘s Priya, two Interpol agents who “kill bad guys for dinner and make love for dessert.” It doesn’t take long for us to see that Vikram’s problems are far from over and that his history is now coming up with him. Collateral damage on a mission drives him over the brink, and he decides he will eliminate all organized crime. Vikram confronting his past and slashing gangsters with his katana for an extra two hours might have made for an entertaining movie, but that’s not what we got.

The story skips forward five years to when Vikram’s estranged sister Anu (Gul Panag) contacts him again, this time seeking aid. When Anu and her daughter Aditi (Anikha Surendran) are threatened by an unknown gang, the realm of business politics expands dramatically.

Many of these sections feel like they are recycling old ideas, and the reader’s interest immediately drops. After being drawn into an emotional flashback about what drove Vikram and Anu apart for 20 years, you may find yourself wondering why they appear exactly the same despite the age difference.

The movie does a great job throughout of building up our hopes for a happy ending, only to stomp on them in the most satisfying way possible. In the first act, there is a high-speed vehicle chase that features both expertly orchestrated action shots and mundane flashy camera moves. 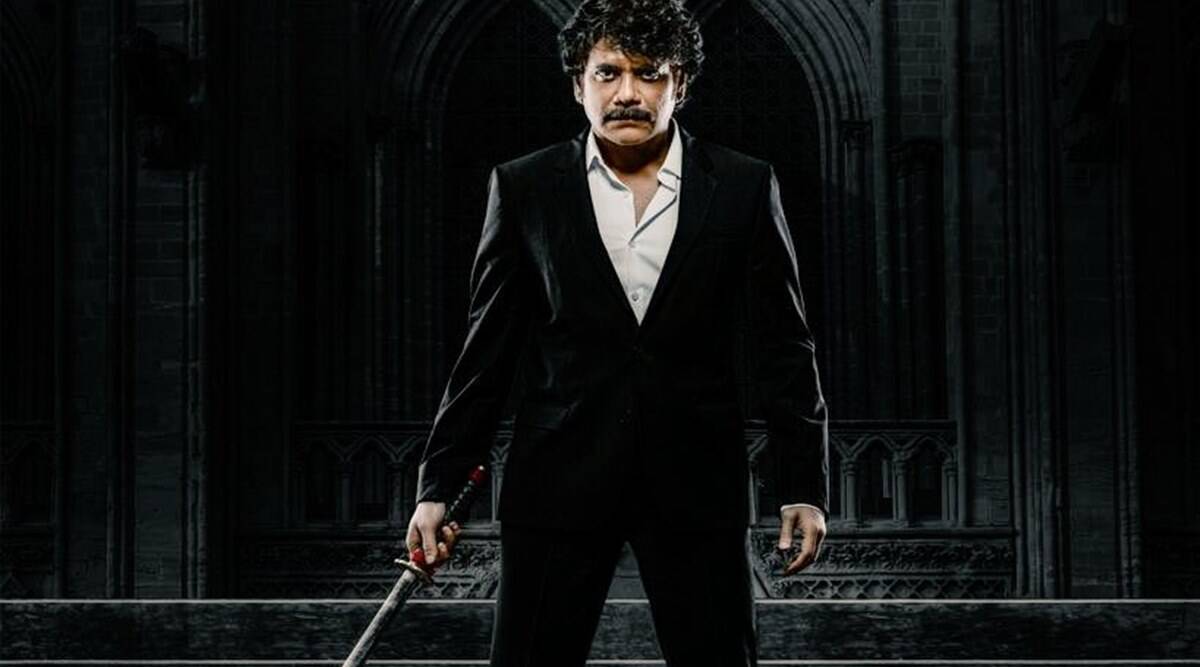 When Priya has her boss’s contact saved in her phone as “Interpol Head,” the film’s seriousness and authenticity fall apart in an instant. The film becomes tedious because of the expositional dialogue, the lack of convincing emotional setups for payoffs, and the abundance of cliched twists.

The Ghost refuses to settle into mediocrity, and it ratchets up the tension once more with a fairly engaging action sequence in the film’s third act, only to kill it with glaring loopholes and remind us of how much potential the film wasted.

An all-out action movie along the lines of John Wick’s would have been a better choice. In fact, there is a scene reminiscent of the iconic “pencil” scene that pays homage to Keanu Reeves’ now-iconic character.

However, The Ghost could have been Nagarjuna’s Vikram Hitlist more so than John Wick (the superhit Kamal Haasan-starrer). Many factors lead me to this conclusion. In 1986, the same year that Kamal debuted his espionage film Vikram in Tamil, Nagarjuna made his debut in the Telugu cinema with Vikram.

Also Read: R Madhavan’s Reaction Wins Praises After A Fan Threatened To Unfollow Him For Uploading A Photo With Ranveer Singh! 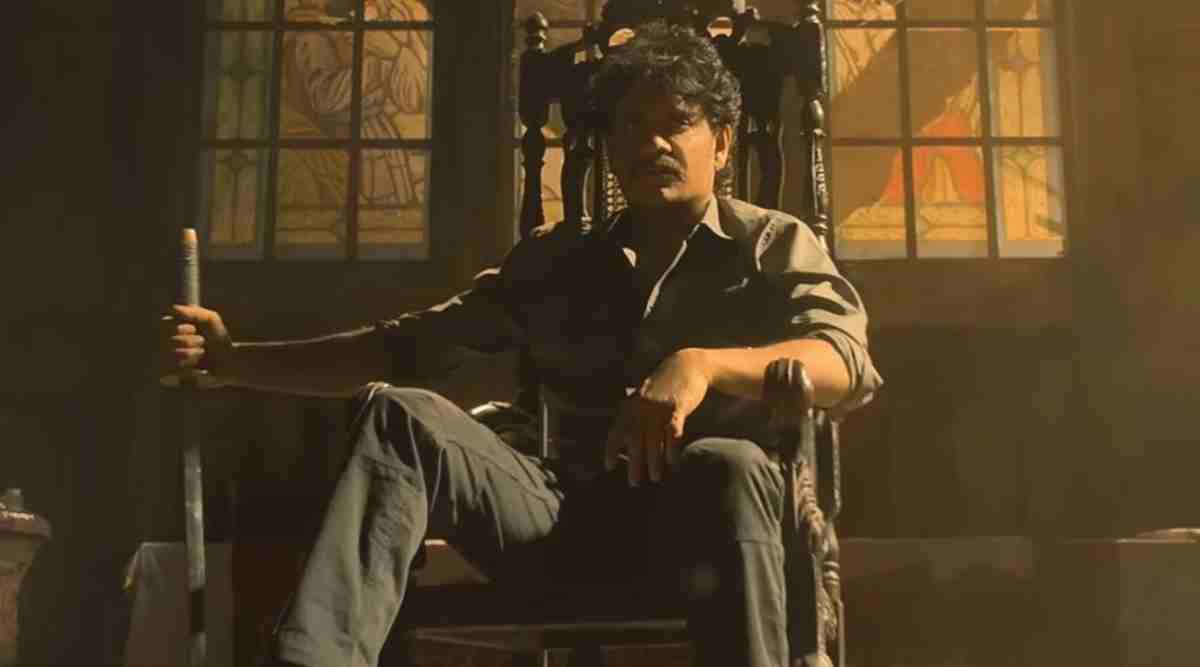 After 36 years, we finally get a Nagarjuna action film titled The Ghost and a Kamal Haasan film titled Vikram (in which he is called “Ghost”) (in which he plays Vikram). The two movies are full of such serendipitous on-screen coincidences, but only one of them seems to have hit the mark.

Even though director Praveen is armed with an automatic and a stylish, swashbuckling action backdrop, he uses a dull sword when the situation calls for a sharp one, resulting in a massive mess.

Presently, The Ghost can be seen in theatres.