In the Masked Singer Season 9, the fear of cancellation haunts most, if not all, television programmes. Eventually, networks will definitely cancel a show, but the key question is WHEN? Our team of network sources and insiders has the most recent information regarding the cancellation or renewal of The Masked Singer. Our convenient cancel/renew tracker will keep you abreast of the status of “The Masked Singer, Season 9” on FOX.

Fans have been captivated by the reality show since its debut in 2015, and it is suspected that The Masked Singer Season 9 has been confirmed without their knowledge. The show debuted in South Korea under the title The King of Mask Singer before being picked up by countries including Germany, France, and the United Kingdom. 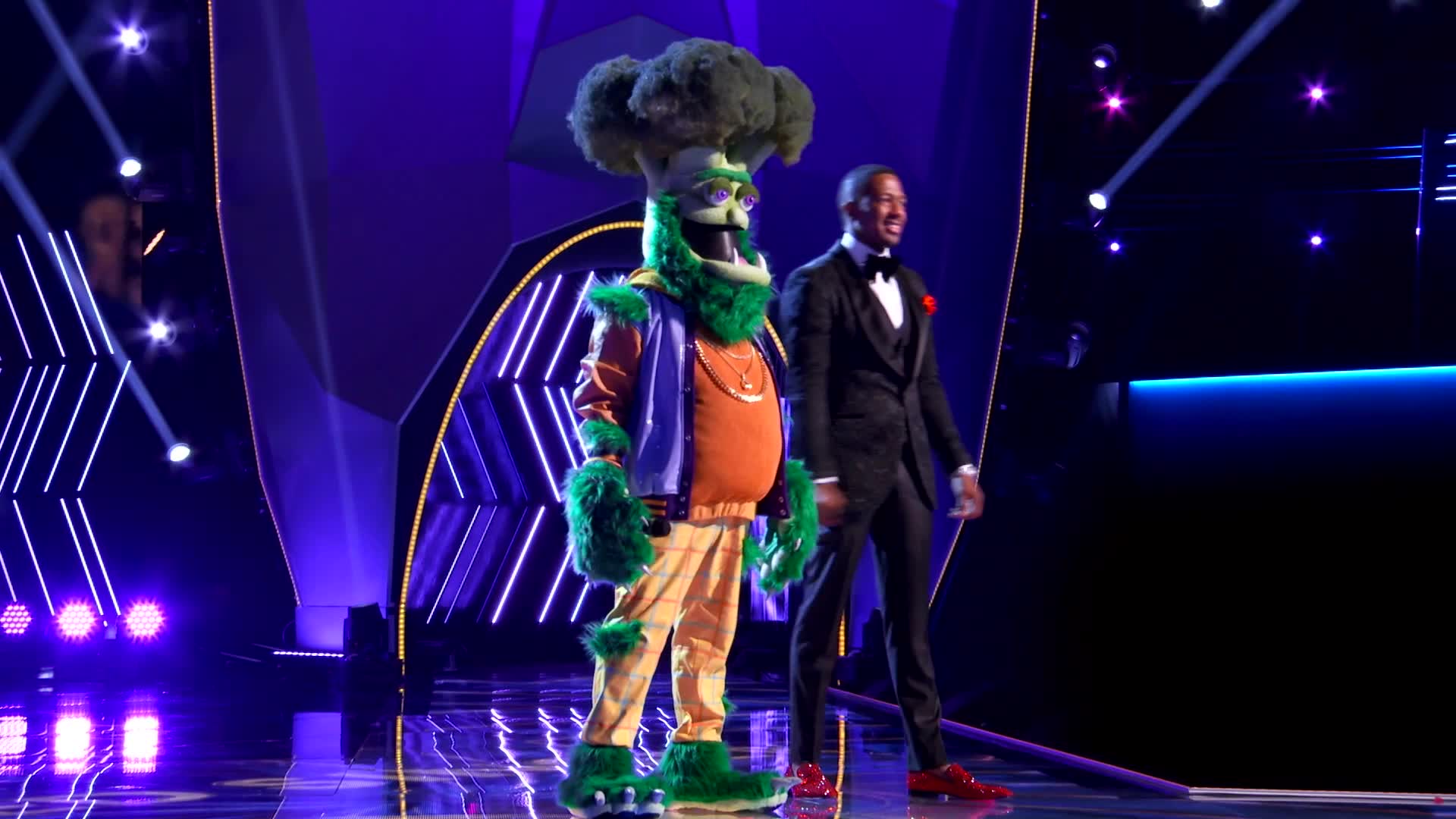 Also Read: The Sex Lives of College Girls Season 2 is Set To Premiere on November 17! The Masked Singer is a long-running singing reality show with a unique concept compared to other singing reality shows. In this reality show, a variety of well-known celebrities and businessmen will compete as participants, disguise their identities with distinctive costumes, and perform to entertain and win over the audience.

In each episode of The Masked Singer, four to six competitors will each perform for 90 seconds. During their performance for the audience and panellists, they will conceal their identities and drop indications about who they are.

Later, the voting mechanism will commence, at which point the panellists will request a few more clues from the host. Audience members and panellists will each vote for their favourite celebrity, with the least popular contestants eliminated.