The theatrical run of Vikram, a pan-Indian action thriller by Ulganayagan, is almost over. Over the course of its five-week theatrical run, the movie brought in Rs 420 crores globally.

Vikram, the second movie in Lokesh Kanagaraj’s cinematic universe after Kaithi, will soon be made available on this OTT platform. Lokesh Kanagaraj wrote and directed it. 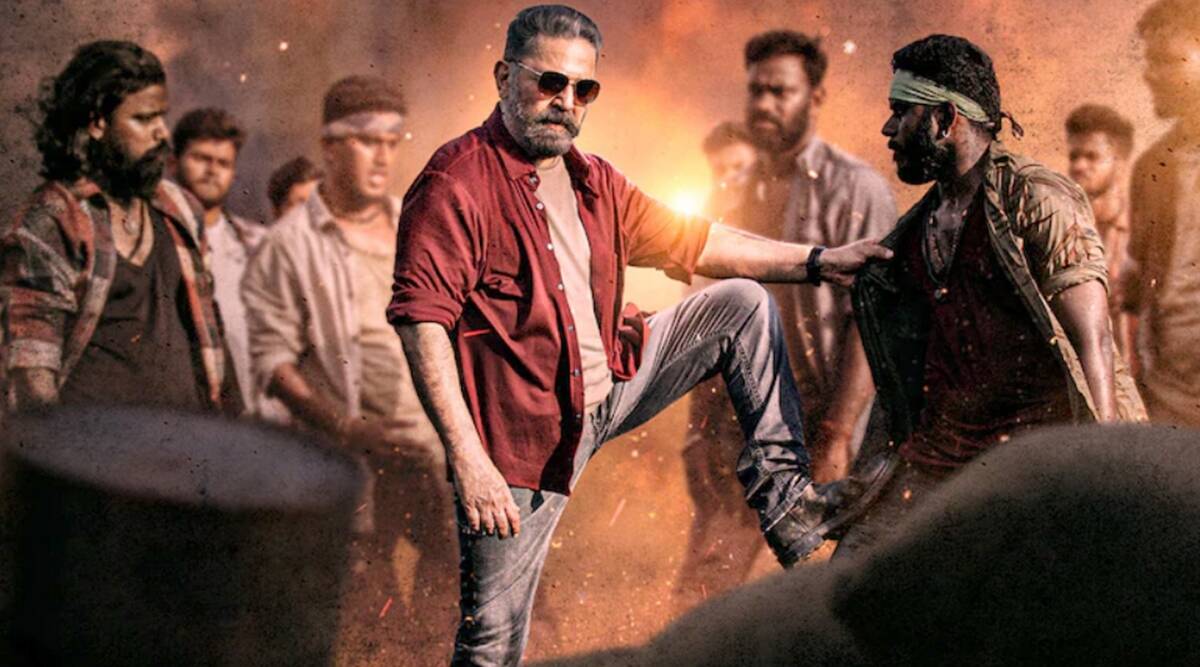 According to Bollywood Hungama, Vikram has made over 400 crores of rupees at the box office worldwide, with Tamil Nadu serving as its biggest domestic market, earning over 170 crores. With a final take of Rs 120 crores, the Kamal Haasan-starring movie also managed to break the century mark at international theatres.

In the Indian film business and the entire Tamil industry, the film has made history. It brought in the most money from Telugu-speaking regions and Kerala, which both brought in Rs 39 crores in total revenue, followed by Karnataka with Rs 25 crores and north Indian markets with Rs 18 crores.

Read more: Fingertip Season 2 Review: Everything We Know About This Web Series In 2022!

With Vikram, director Lokesh has achieved box office triumph for the fourth time. His masterpiece has been playing to packed houses since day one. 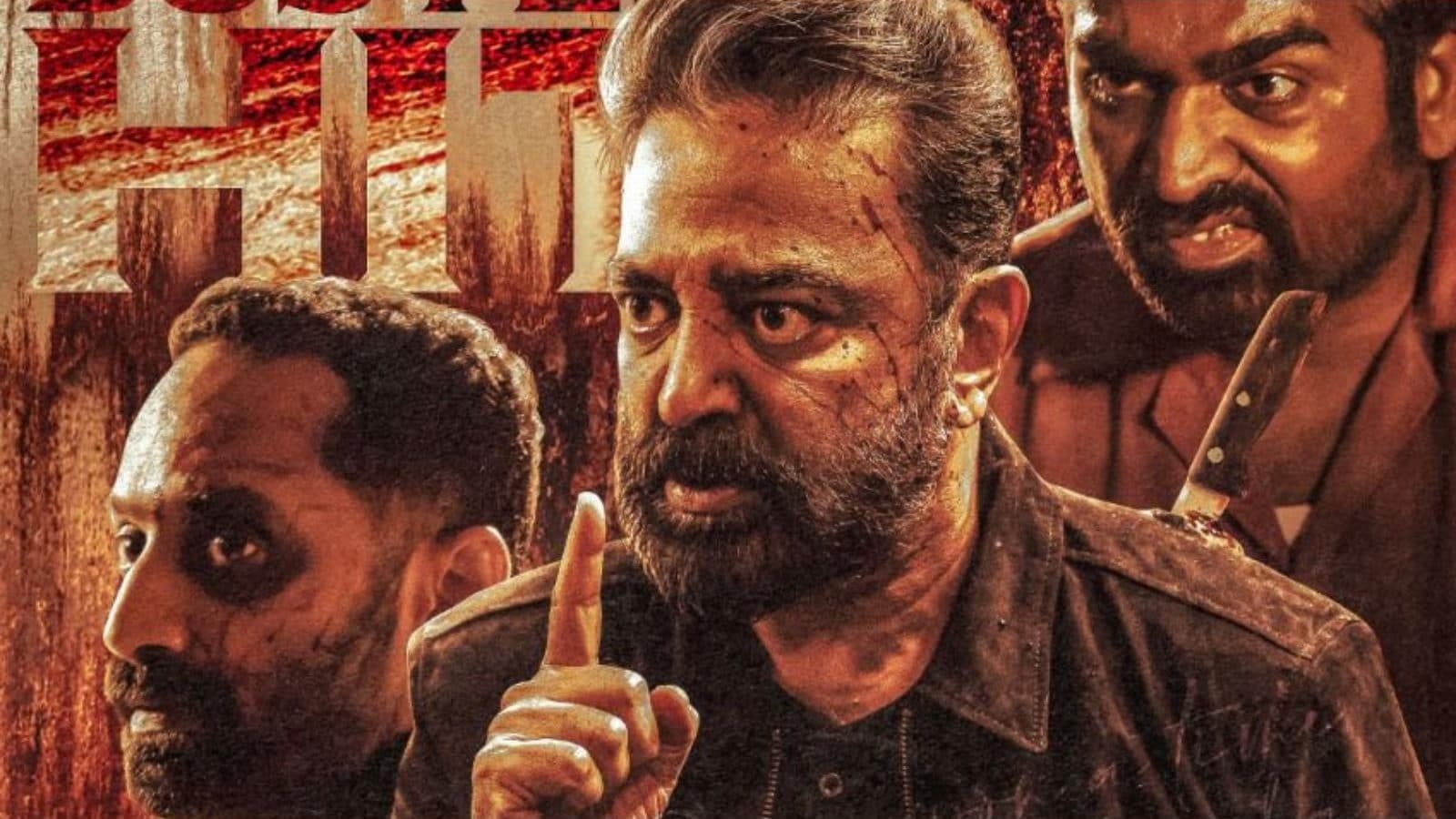 The movie is continuing to do well every day at the box office, especially in Tamil Nadu. According to reports, the movie saw an increase over the course of the fifth weekend and brought in Rs 2+ Cr gross+** on Day 30, bringing the total for the fifth weekend to over Rs 3 Cr+.

Read more: She Season 2 Review: Everything We Know About This Web Series In 2022!

The critical reception to Vikram was overwhelmingly excellent; the movie received accolades for its action scenes, dialogue, technical features, narrator, and the performances of three seasoned actors: Kamal, Fahadh Faasil, and Vijay Sethupathi.

The dialogue was written by Rathna Kumar and Lokesh, and Kamal Haasan and R. Mahendran are supporting it under the auspices of Raaj Kamal Films International.