When you are an active participant on the Internet, you will undoubtedly be made aware of the most recent products and trends.

In fact, there was one item that social media users could not get enough of: The Seven Husbands of Evelyn Hugo.

Appearing on every platform’s feed, in podcasts, and in book recommendations, Taylor Jenkins Reid’s gigantic best-seller received so much online attention that nearly everyone has read the page-turner in its entirety.

Netflix has granted the prayers of those desiring further content from the novel. According to Deadline, the streaming giant is adapting The Seven Husbands of Evelyn Hugo into a film.

The news was also made via the Netflix Film Instagram, where it was announced that the novel will be adapted as a feature film as opposed to a limited series.

Interest piqued? The plot, rumoured cast, and anticipated release date for the Netflix film The Seven Husbands of Evelyn Hugo are detailed below.

What Is the Plot of The Seven Husbands of Evelyn Hugo? 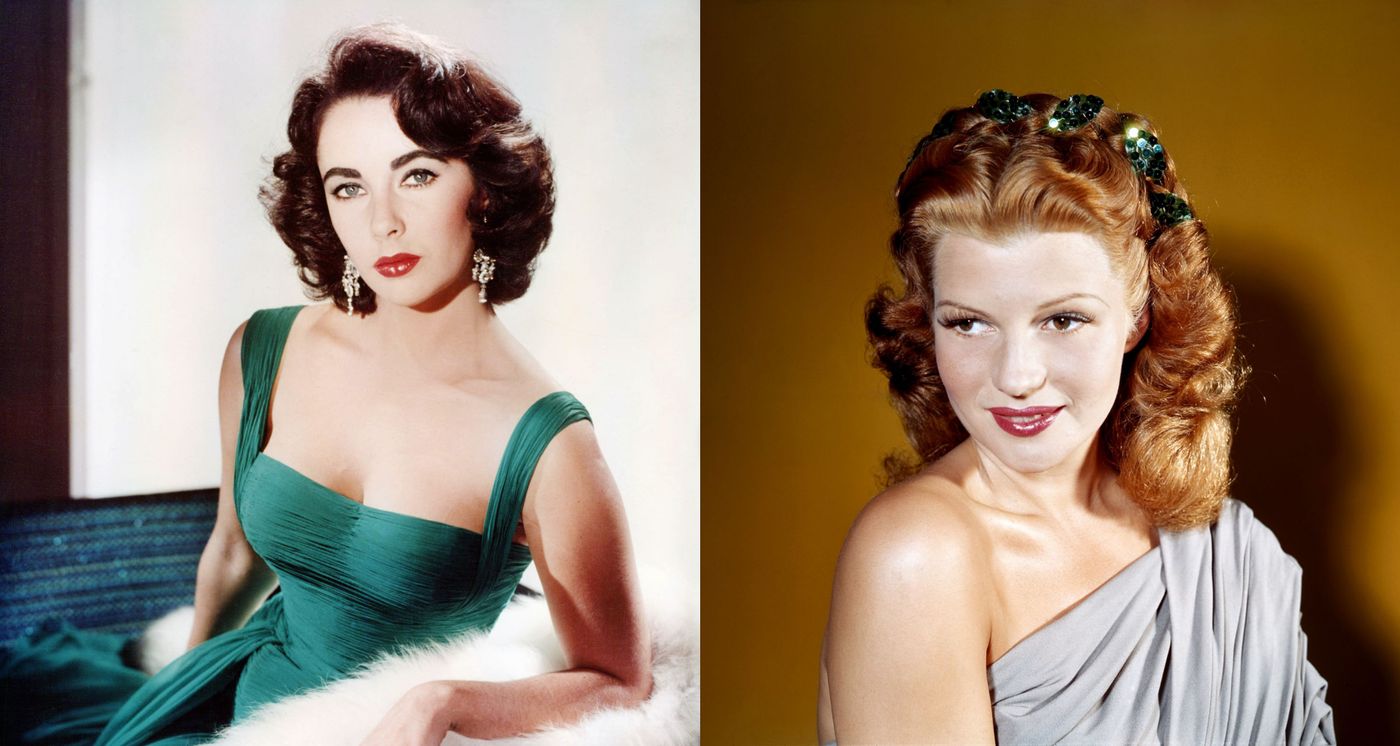 In the previously stated Netflix Film Instagram post, in addition to announcing the announcement of the film adaptation, they also included a brief explanation of the film’s plot.

“The protagonist of this immensely popular narrative is the reclusive Hollywood star Evelyn Hugo, who picks an unknown journalist, Monique Grant, to recount her life story “as the caption states.

“Evelyn describes her experience during Hollywood’s Golden Age, her ascent to prominence, and her seven marriages, disclosing shocking truths and deceit. One mystery remains, however: Why did she choose Monique for her final confession?

Those who have read the novel will be aware that the protagonist is truly bisexual and makes multiple explicit references to her sexuality throughout the text, despite the novel’s captivating narrative about Evelyn’s various spouses.

In reality, it is well knowledge that The Seven Husbands of Evelyn Hugo was partially based on the life of Elizabeth Taylor, who was famously married eight times to seven different husbands. Others claim it was based on Ava Gardner, who shared her life story with journalist Peter Evans in the book Ava Gardner: The Secret Conversations.

According to Deadline, screenwriter Liz Tigelaar will “transform” the novel into a film, which is exciting given her prior work on Little Fires Everywhere and The Morning Show.

Also Read: Is Bradley Jackson Based On Real Reporter

Who Will Be Cast in Netflix’s the Seven Husbands of Evelyn Hugo? 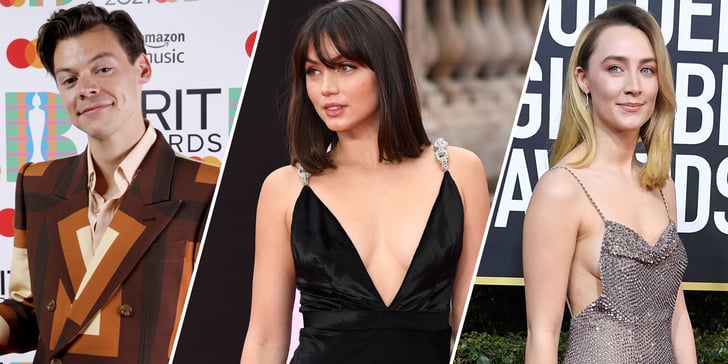 Obviously, we do not yet know who prominent actors will portray Evelyn Hugo and her friends on television. Given that Evelyn is 79 years old in the novel, it’s a chance for a mature actor who is still active in the field to showcase their skills. Regarding Evelyn’s younger self, the part might go to either one of Hollywood’s current leading ladies or a newcomer.

Also Read: Is She Said Drama Film Based on A True Story? Film’s Inspiring Factors Analyzed!

When Will the Seven Husbands of Evelyn Hugo Film Be Released?

Due to the recent announcement of the adaptation, there is currently no indication on a release date, as filming has not yet begun. Bet fret not, keep your eyes peeled here for updates.

In the meantime, if you have not yet read The Seven Husbands of Evelyn Hugo by Taylor Jenkins Reid, be sure to obtain a copy using the link provided below.