The renowned serial murderer was sentenced to 957 years in prison after being found guilty on 15 counts of murder for killing 17 males of color between 1978 and 1991.

Why is Christopher Scarver in Prison? Christopher Scarver was given a life sentence in 1990 for shooting Steven Lohman, a Wisconsin Conservation Corps employee, three times. After Scarver was let go from the company where both he and Lohman had worked, he allegedly started hearing voices calling him “the chosen one,” as reported by the media.

When a site manager refused to give Scarver any more money than $15, he killed Lohman in a rage.

Why Did Christopher Scarver Decide To Kill Jeffrey Dahmer? According to an interview Scarver gave to the New York Post in 2015, Dahmer was attacked because he would mock other inmates by “fashioning dismembered limbs out of prison food” and then smear ketchup over them to make them look like blood.

Scarver, who was 45 at the time, said, “He would position them in places where people would be.” “In his interactions with inmates and workers, he went too far. He was hardly the kind of penitent criminal who finds redemption behind bars.”

Also Read: What Happened To Jeffrey Dahmer’s Glasses? Are They Still in Prison?

Is Christopher Scarver Dead or is He Still Alive? 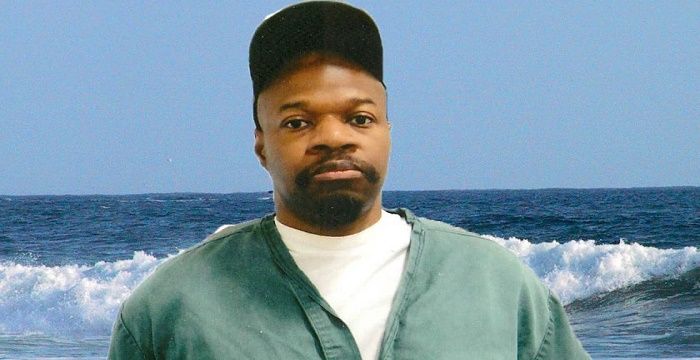 Christopher is still alive and incarcerated at the Centennial Correctional Facility in Colorado after being sentenced to two extra life terms for the murder of Dahmer. While still behind bars, he resumed publishing poetry collections in 2015.

According to the media, he also has a son who was born while he was in prison and is now 27 years old. According to the source, Scarver and his son were once estranged, but they currently correspond through letters.