Many viewers have taken to social media to express their displeasure with Ryan Murphy’s DAHMER Monster: The Jeffrey Dahmer Story since it premiered on Netflix last week. Victims’ families have spoken out about how they feel “re-traumatized” by the film, and critics have said it “humanizes” the true crimes of the notorious serial killer.

Jeffrey Dahmer, also known as the “Milwaukee Cannibal,” killed 17 males and male minors between 1978 and 1991. Netflix’s dramatization shows the sickening methods he used, including dismemberment, necrophilia, and cannibalism, that he employed during the murders. 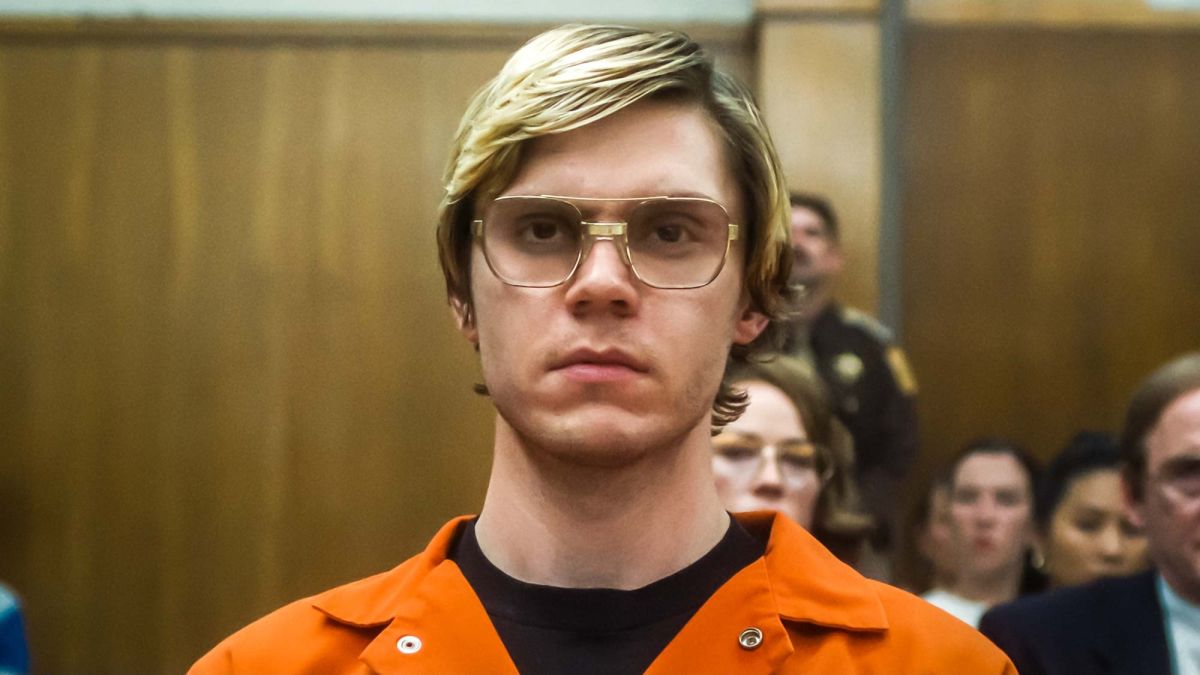 While the 10-part series has quickly risen to the ranks of Netflix’s most popular shows, some viewers and even the families of the real victims have voiced concerns that it glorifies the murders. Someone who was halfway through the Jeffrey Dahmer Netflix show asked, “I just need to know why they continue to humanize and even victimize these murderers, every single time??? 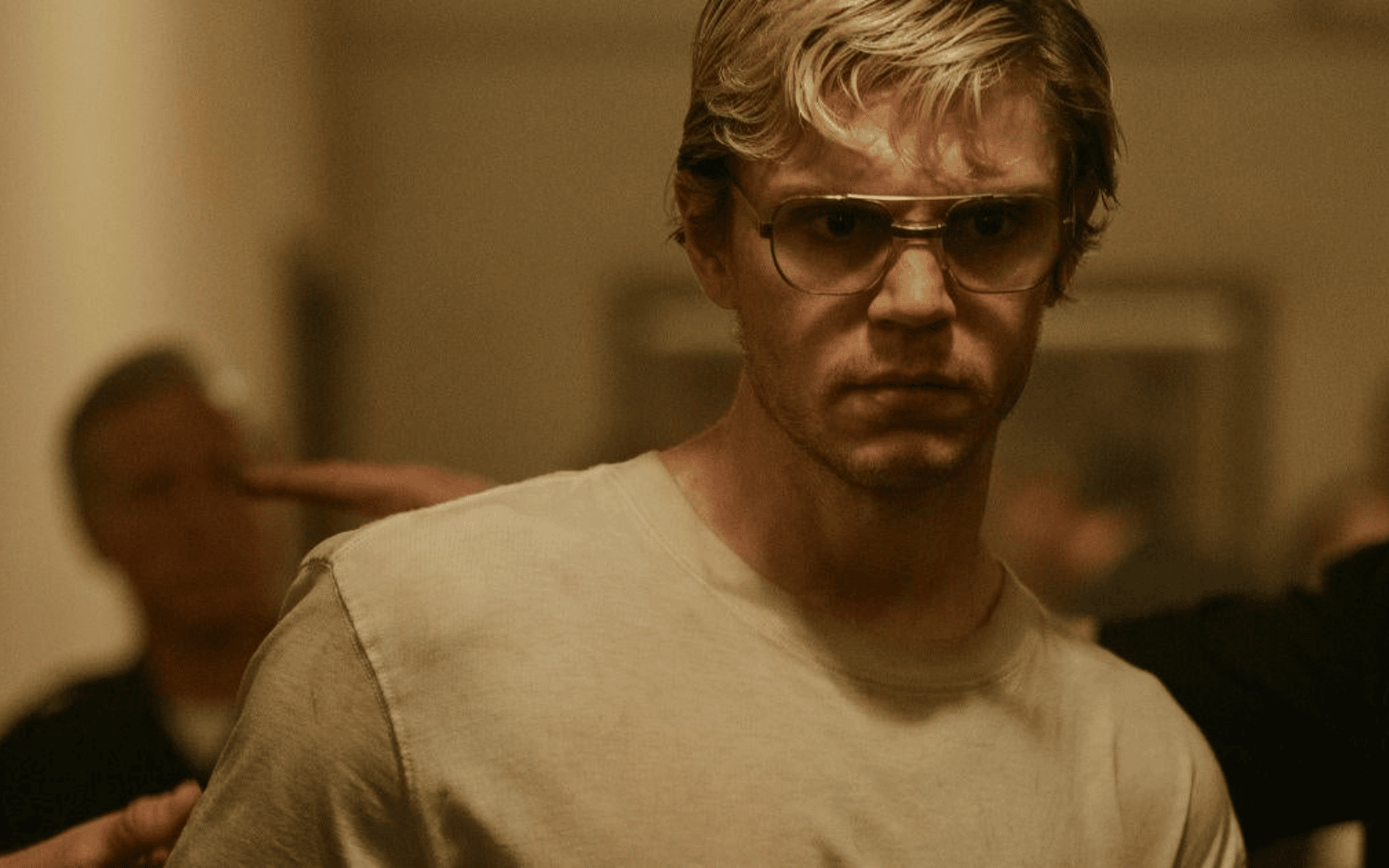 who said, via IndieWire: “I’m not telling anyone what to watch, I know true crime media is huge rn. If you’re interested in the victims, though, you should know that the Isbells are very upset by the show. Repeated traumatization is counterproductive. Let’s face it: how many TV episodes do we really need?

Later, he tweeted, “[Netflix] don’t notify families when they do this. Since this information is already out in the open, they have no obligation to inform anyone or make any payments. As with everyone else, my family learned about it when the general public did.

Like recreating my cousin having an emotional breakdown in court in the face of the man who tortured and murdered her brother is WILD. WIIIIIILD.

No one communicates with them because they claim they are acting “with respect to the victims” or “honoring the dignity of the families.” The next Dahmer show is announced with a barrage of calls and messages to my cousins every few months.

It’s heartless. Promoting the show, Evan Peters, who plays Dahmer, said, “We had one rule going into this from Ryan [Murphy], that it would never be told from Dahmer’s point of view.” It’s called “The Jeffrey Dahmer Story,”

So when they say they’re doing this “with respect to the victims” or “honoring the dignity of the families”, no one contacts them. My cousins wake up every few months at this point with a bunch of calls and messages and they know there’s another Dahmer show. It’s cruel.

but it’s about a lot more than Dahmer himself and his background. It’s about the fallout, about how our society and our system failed to stop Dahmer repeatedly due to racism and homophobia. Simply put, it’s a sad tale.