Kevin Conroy was a famous American actor. He is best known for voicing the DC Comics superhero Batman in a number of different media, starting with the 1990s Warner Bros. TV show Batman: The Animated Series and continuing with other TV shows and movies in the DC Animated Universe. Because of how well he played Batman, Conroy was asked to voice the character in several DC Universe Animated Original Movies and the highly rated Batman: Arkham and Injustice video games. 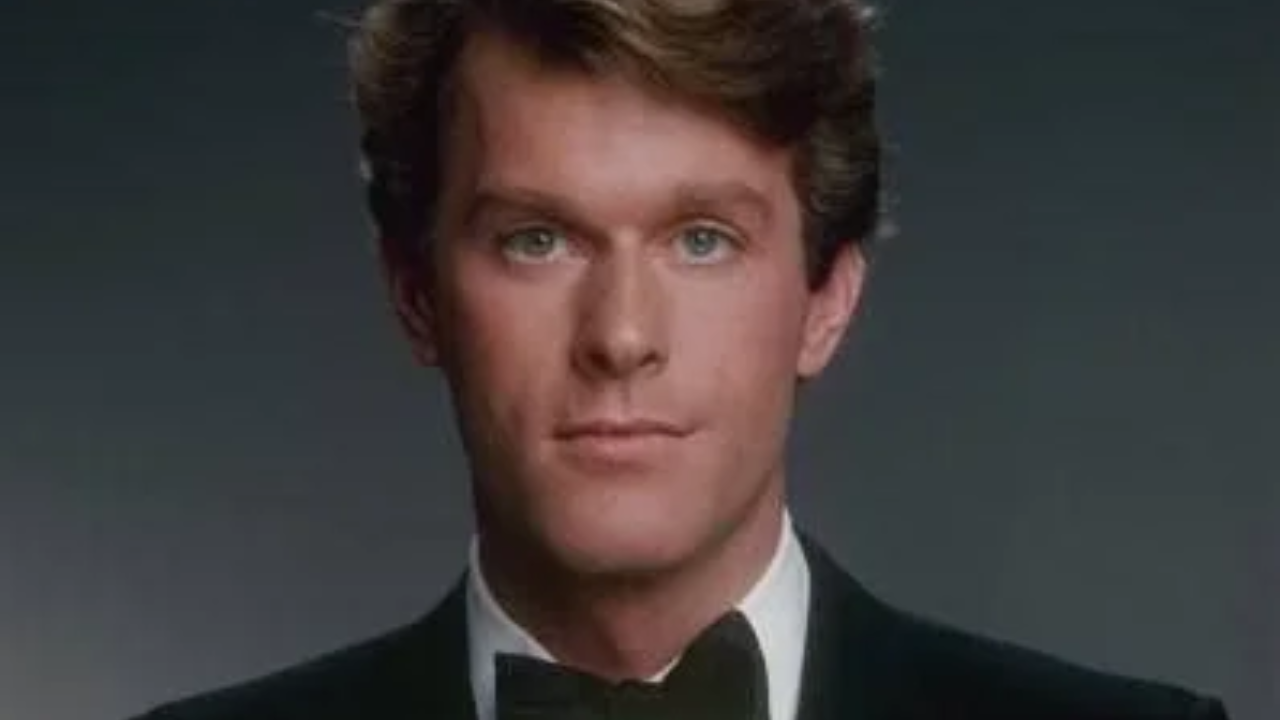 Kevin Conroy was born on November 30, 1955, to an Irish Catholic family in Westbury, New York. When he was about 11 years old, his family moved to Westport, Connecticut.

Conroy moved to New York City in 1973, when he got a full scholarship to study drama at the Juilliard School under the actor John Houseman. He shared a room with Robin Williams, who was in the same group as Conroy and Kelsey Grammer. After he graduated from Juilliard in 1978, he went on tour with John Houseman’s acting group, The Acting Company. The next year, he went on tour with Ira Levin’s Deathtrap.

What Was Kevin Conroy’s Net Worth? As of November 2022, Kevin Conroy Had An Estimated Net Worth of $10 Million. From 1992 to 1996, he was very famous because he was the voice of Batman in the animated series. He also gave the Super Hero’s voice in twenty video games.

On top of that, Kevin played Bruce Wayne in real life during the Crisis on Infinite Earths event.

In the past few years, he went to conventions often, where he met fans and talked with them.

Also Read: Lil Baby’s Net Worth Explored as He Believes Google is Inaccurate!

His Journey As An Actor He started out as a professional actor in the theatre, touring with the Acting Group and appearing in “Deathtrap: The National Tour.” After he moved to California, he started getting guest-starring and co-starring roles on TV shows and in TV movies.

He also kept performing in plays at the Old Globe Theater in San Diego. “Another World,” “Search for Tomorrow,” “Dynasty,” “Tour of Duty,” and “Island City” are some of the shows he’s been in. Most people know him for his very successful work as a voice actor.

He has done the voice of Bruce Wayne/Batman in almost 30 cartoons, specials, animated movies, and video games. He has also done the voices of other characters in a wide range of projects, such as Alien X, Lord Palasa, and Lord Jack. 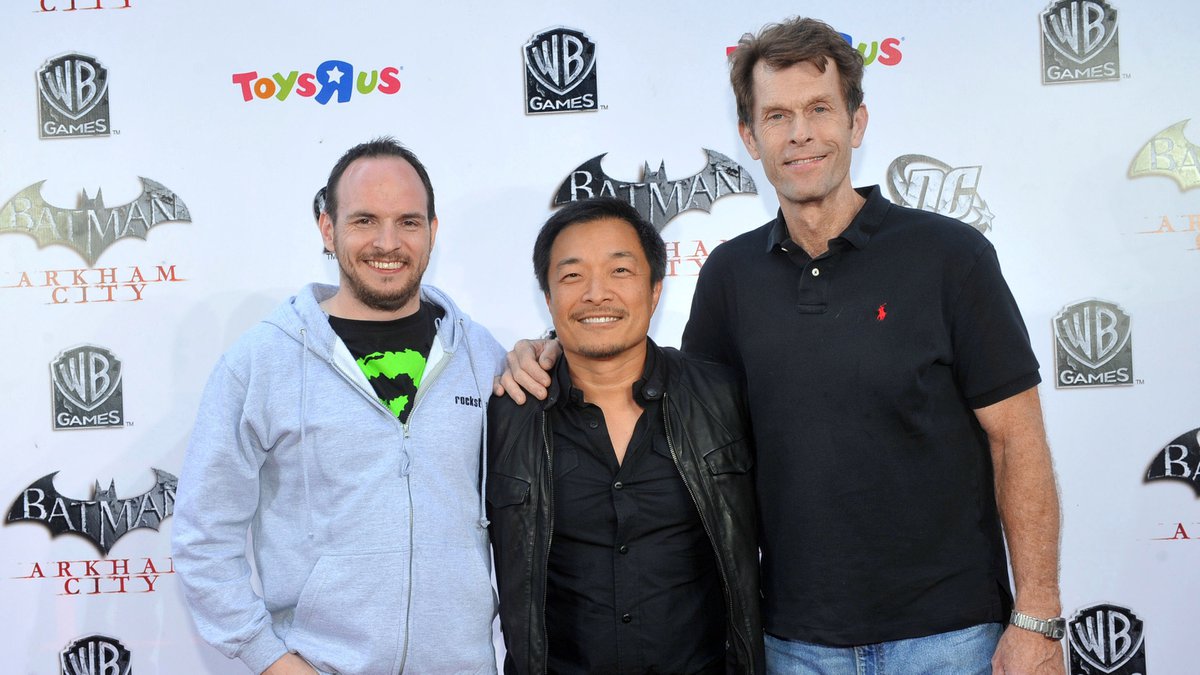 He was a gay man. Conroy wrote “Finding Batman,” a story about his life as a gay man, for the 2022 Pride anthology put out by DC Comics. It was praised by critics when it came out. At the time of his death, he was married to Vaughn C. Williams.

Conroy died of intestinal cancer at Mount Sinai Hospital in New York City on November 10, 2022. He was 66 years old at the time of his death. Mark Hamill, Tara Strong, Andrea Romano, Paul Dini, and James Gunn all said nice things about him.

“Kevin was perfection. He was one of my favorite people on the planet and I loved him like a brother… Every time I saw him or spoke with him my spirits were elevated.” pic.twitter.com/efkoiihIYO

Kevin Conroy’s big net worth is a reflection of how great he was as Batman, and he also had great connections in Hollywood. Conroy was great friends with Mark Hamill, who was the voice of The Joker.

Conroy said of Hamill at the 2019 San Diego Comic-Con, “He is so much fun to work with.” “What you see is all Mark. There are no pretenses, no egos, and no lies. He is there for sure.”

Hamill had nothing but good things to say about Conroy as well. Gizmodo says that after Conroy died, Hamill said about him, “Kevin was perfect.” “He was one of my favorite people in the world, and I loved him like a brother. He really cared about the people around him, and his good character was clear in everything he did. When I saw him or talked to him, my mood was always better.”