Thursday, in her Scottish residence Balmoral Castle, Queen Elizabeth II passed away at the age of 96. Prince Charles, who will succeed his mother as monarch, will inherit more than $500 million in personal assets from Her Majesty’s 70 years on the throne.  The queen, who became monarch at the tender age of 25 and was crowned in 1953, passed suddenly at her Scottish castle at Balmoral Estate after suffering from a variety of health issues over the course of recent years.

She passed away with her family at her side shortly after a statement was made that morning confirming the royal family was “concerned for her health” and that she was under medical observation. A statement from Buckingham Palace read, “The Queen died peacefully at Balmoral this afternoon. This tonight, the King and Queen Consort will remain in Balmoral before returning to London tomorrow.

The sorrowful event has been marked by the lowering of flags to half-staff throughout the United Kingdom and the Commonwealth. The Guardian reports that with the death of Queen Elizabeth II, her son Prince Charles has been declared king and a formal proclamation will be held at St. James’s Palace in London in the following days. 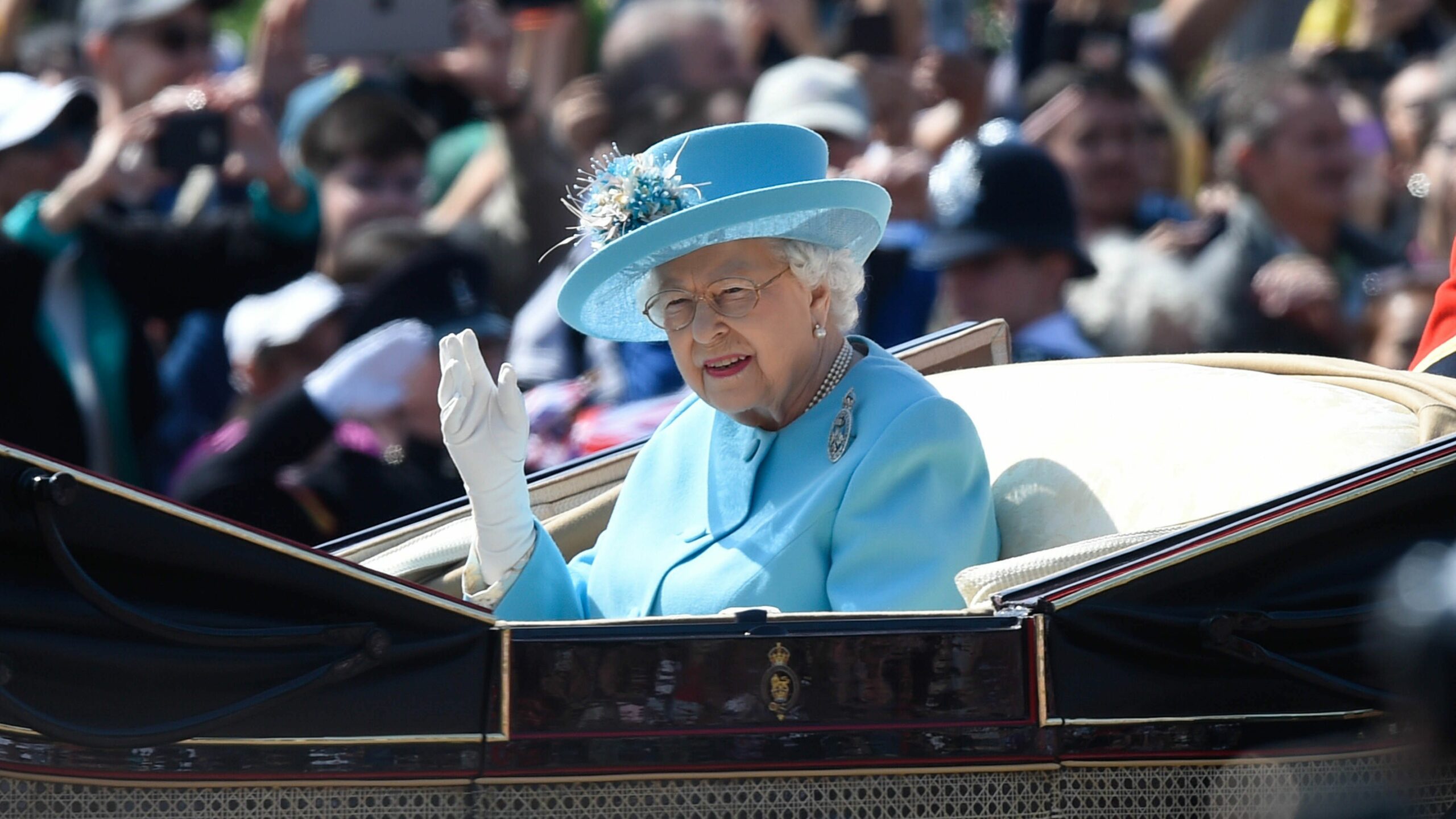 Due to the fact that the Crown Estate is not under the direct control of Queen Elizabeth II, it is difficult to determine the exact size of her personal fortune. In spite of this, in 2017, The Sunday Times Rich List estimated Queen Elizabeth’s fortune at 360 million pounds ($472 million) based on an evaluation of her personal holdings, stock portfolio, money inherited from her late mother, and income from the Crown Estate, of which a portion is used to generate revenue for her expenses.

Since she does not manage the Crown Estate’s investments, the billions added to its value over time are not factored into this calculation. Business Insider estimates that the Queen’s personal wealth is more than $500 million, thanks to her investments, art collection, jewelry, and real estate holdings (including Sandringham House and Balmoral Castle).

Concerns about the monarchy’s costs and allegations of the queen’s personal fortune fueled rising criticism of the institution in the early 1990s. In 1992, the queen became the first monarch to file income taxes since the 1930s after agreeing to cover the majority of her family’s living expenditures. In 1992, after a fire devastated Windsor Castle, the queen’s weekend palace, the public protested spending millions of pounds to restore it. 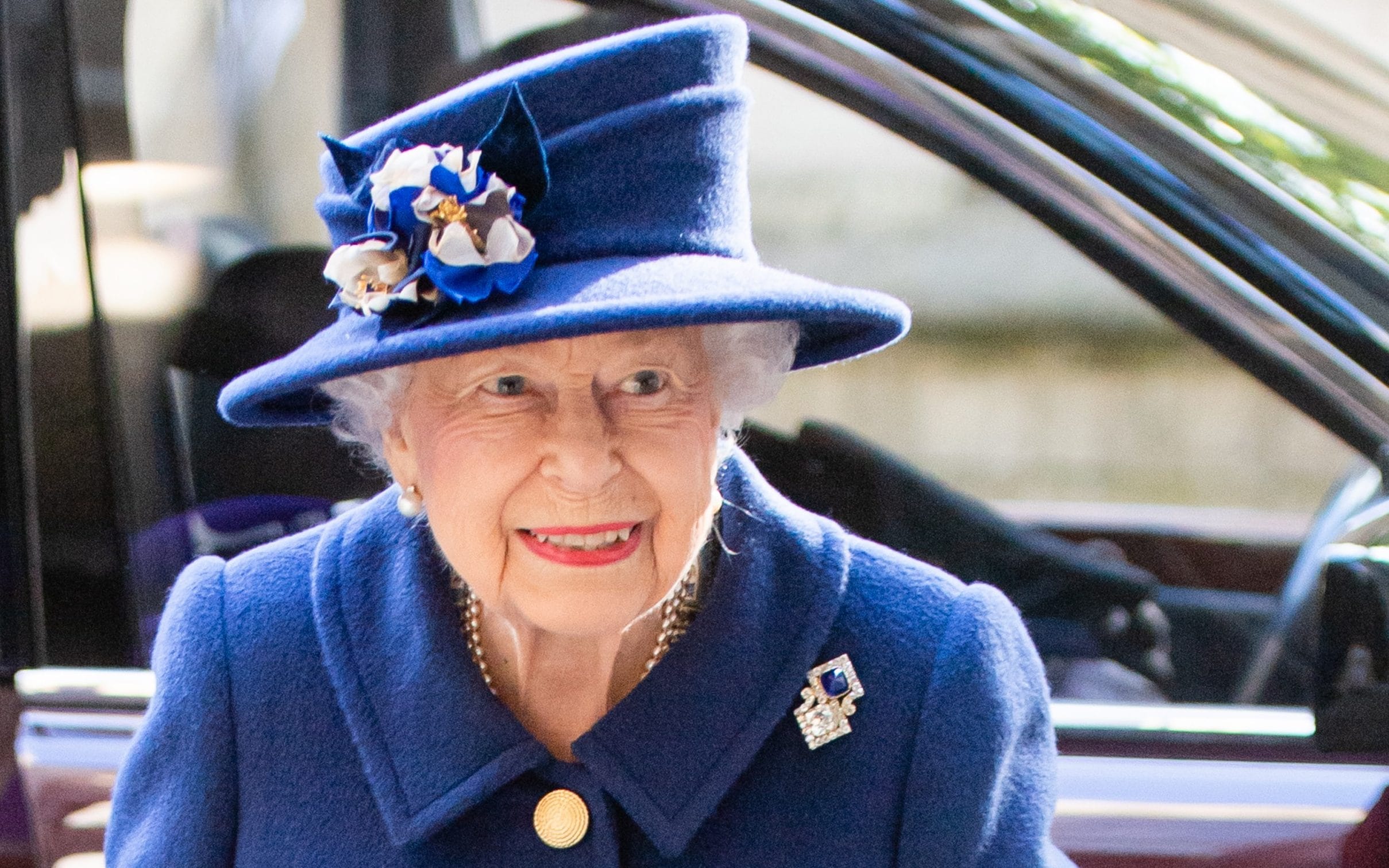 She acknowledged the need to pay taxes on her own money, but she did so voluntarily. She pledged to pay for 70% of the renovations herself, and she also made the bold move of making Buckingham Palace open to the public for the first time in order to rake in some extra cash from ticket sales.

Beginning with a deal signed by King George III in the late 18th century, the British monarchy received funding from the general public. Every year, the government gives the royal family a set sum of money known as the Sovereign Grant. The grant amount is anticipated to be slightly above 86 million pounds in both 2021 and 2022.

Travel, security, and formal appearances are just some of the things that can be paid for with this cash. The funding is also used to assist keep royal residences like Buckingham Palace running smoothly. Although the Sovereign Grant is most often used to provide for the queen and her immediate family, it can also be used to cover expenses related to a new monarch taking the throne. The British monarchy receives a substantial amount of money from several sources, including the Sovereign Grant. Private investments, rental income, and sales of licensed items are additional avenues of funding.

It is believed that the value of the royal family’s property holdings is $17 billion. A vast number of private homes and properties are rented out for financial gain, joining palaces and government residences. According to recent estimates, Buckingham Palace is worth over $1.55 billion, making it the most valuable property in the royal portfolio.

The Privy Purse, often known as “The Duchy of Lancaster,” is a collection of properties and assets that have been owned by the British monarchy since at least the 14th century and are used to generate private income for the king. As of March 2022, the Duchy of Lancaster had $652.8 million in net assets, according to its website. 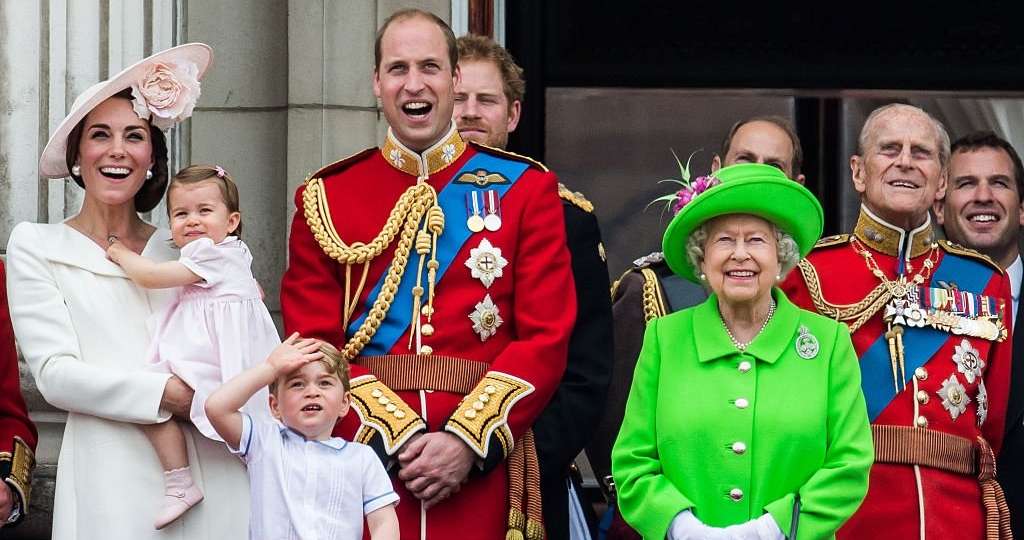 This equated to a surplus of $24 million. These holdings include both physical and monetary assets. After taxes are deducted, the remaining $24 million is given to the Queen to utilize whatever she sees fit (often for things that aren’t covered by the Sovereign Grant).

The Duchy of Lancaster is so crucial to the maintenance of the British monarchy’s financial stability. The Queen may have to reduce her spending if she does not receive this windfall. So, the next time you see a picture of the Queen in a horse-drawn carriage or at a fancy state supper, think back to the medieval Duchy of Lancaster and how it made it possible.

Read More: Aaron Donald Net Worth: Is The Los Angeles Rams’ Star Is the Highest-Paid Athlete in NFL?

The artwork owned by the royal family is among the world’s most vast and expensive. The collection features pieces by illustrious artists like Michelangelo, da Vinci, and Rembrandt. The royal family’s investment portfolio is thought to be worth around $3 billion. This includes a diverse range of assets, such as stocks, bonds, and private equity.