Sajid Khan is a well-known Indian actor, director, and screenwriter.

His most notable credits include the Hindi movies Housefull and Hey Heyy Babyy. He also worked as an actor and can be seen in the comedy film “Jhooth Bole Kauwa Kate” (1998). 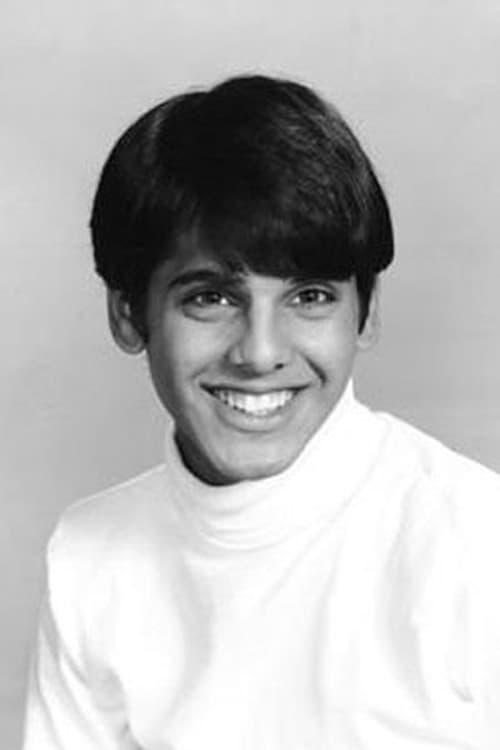 Sajid Khan is the son of actor Kamran Khan and his wife, the former actress Menaka Khan (née Irani), and was born in the city of Bombay, Maharashtra. Farah Khan, a choreographer, director, producer, and actor, is his only sibling.

Farah’s husband Shirish Kunder is a film producer, editor, and director in his own right. Khan also has the filmmakers Farhan Akhtar and Zoya Akhtar as maternal cousins, and the actresses Honey Irani and Daisy Irani as maternal aunts.

Khan received his elementary school education from Mumbai’s Maneckji Cooper School and his university education from Mithibai College. He started DJing at parties and other social events when he was just 16 years old and still in high school.

Also Read: Suryakumar Yadav Net Worth: How This ‘Multi-Talented’ Cricketer Amassed $4 Million Worth?

As of October 2022, Sajid Khan has an estimated net worth of $5 Million. He is a successful professional director, so he deserved the pay.

He got his start in the entertainment industry on the show Kehne Mein Kya Harj Hai. His first film as a director, Darna Zaroori Hai, came out in 2006.

In 1995, Khan made his debut as a TV host with his role as host of the show Main Bhi Detective.

Later, in 1996, he presided over the music countdown show Ikke Pe Ikka. As the longest-running countdown show in Indian television history, it made it into the Limca Book of Records. 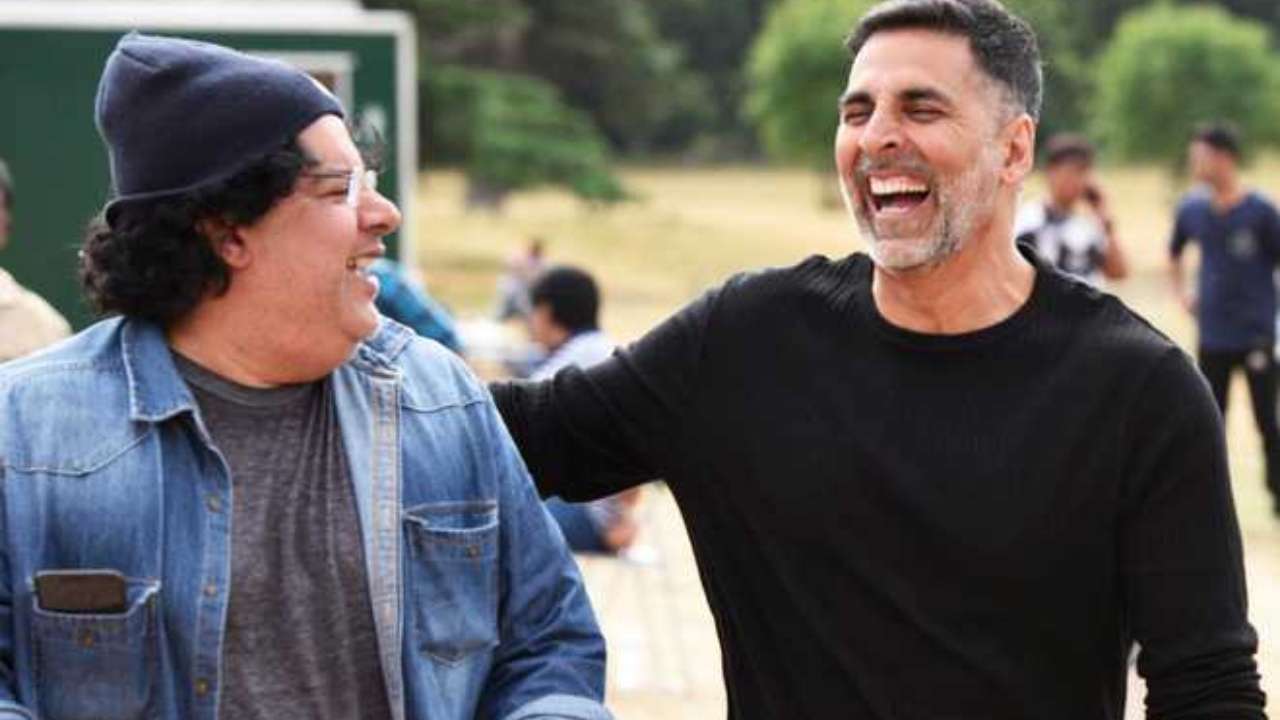 Later, in 1996, he presided over the music countdown show Ikke Pe Ikka. As the longest-running countdown show in Indian television history, it made it into the Limca Book of Records.

He played three different characters in the 200 episodes of Kehne Mein Kya Harz Hai that aired from 1997 to 2001.

In the late 1990s, he also hosted the stand-up comedy show Sajid No. 1. In 2005, he moved on to Super SaIe. After judging the second season of India’s Got Talent, he hosted a talk show called Sajid’s Superstars in 2008. Khan made his directorial debut with the film Darna Zaroori Hai (2006), a collection of six short stories. He was responsible for directing the story The Graveyard, which followed a man on his way to a movie theatre through a cemetery and featured Manoj Pahwa and Sarita Joshi.

His first feature-length film, Heyy Babyy (2007), was directed by him. Housefull (2010) and Housefull 2 (2012), both of which were also commercially successful, followed. However, after these three successes, he directed two films that were critical and commercial failures.

The first is Himmatwala (2013), a remake of the 1983 film of the same name that was a critical and commercial flop. The following film he directed, Humshakals (2014), is widely considered to be one of the worst movies ever made in India. In his five solo film efforts, each of their titles began with the letter H.

After Housefull 4 (2019) his last project (as a screenwriter), he took a break from filmmaking due to the stress of sexual harassment allegations. The film he will return to directing has not yet been given a title.

After auditioning for Bigg Boss 16 on Colors TV in October 2022, he was selected to appear on the show.

Also Read: Ali Fazal Net Worth: How The Mirzapur Star Amassed a Massive Fortune in 2022? 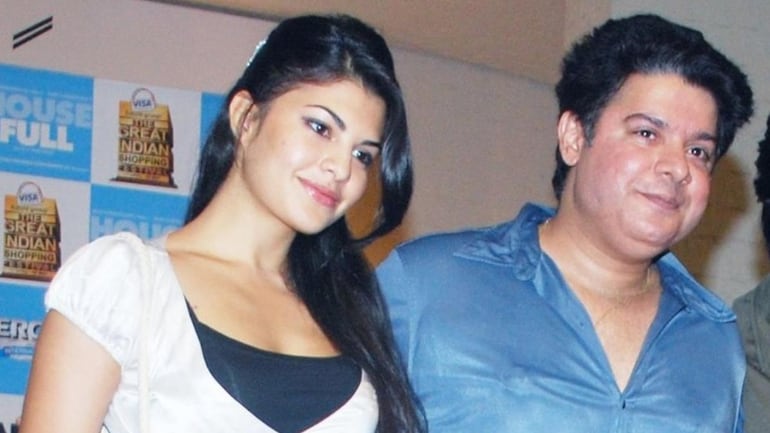 Khan’s relationship with Jacqueline Fernandez began in 2011 while they were both working on the film Housefull 2. The couple’s relationship was the subject of media attention in India, where rumors abounded about a forthcoming wedding. Their relationship finally came to an end in May 2013. Although the suicide of Indian actress Jiah Khan was the primary focus of the BBC documentary Death in Bollywood (2021), allegations of harassment against Khan on Jiah were also included in the film. These allegations came from the actress’s sister, Karishma Khan.

In response to the allegations, the Indian Film and Television Directors’ Association banned Khan from directing any further films. An additional year passed before it was officially revoked, on December 10, 2019.