If you don’t know how lucrative the book-banning business is, you might ask why this great author would want any of his books banned, given that over 300 million copies of his books have been sold over the world.

This morning on The View, John Grisham joked with the hosts about banned books. The first thing out of his mouth was, “I love prohibited literature.” All of my books should be prohibited.

The hosts and audience laughed at his witty interpretation, which he clarified by saying, “Once a book gets banned, it can become renowned, and then it can sell a whole lot more books for a lengthy period of time.”

Grisham doesn’t need any more promotion for his widely successful courtroom drama novels. Over seven million copies of his novel The Firm have been sold.

Some of John Grisham’s works have, surprisingly, been banned. In an interview with The View, Grisham said, “The Texas State Prison system once banned my works for some reason.” Guantanamo previously banned my novels, but it only means there’s a huge audience for them down there. 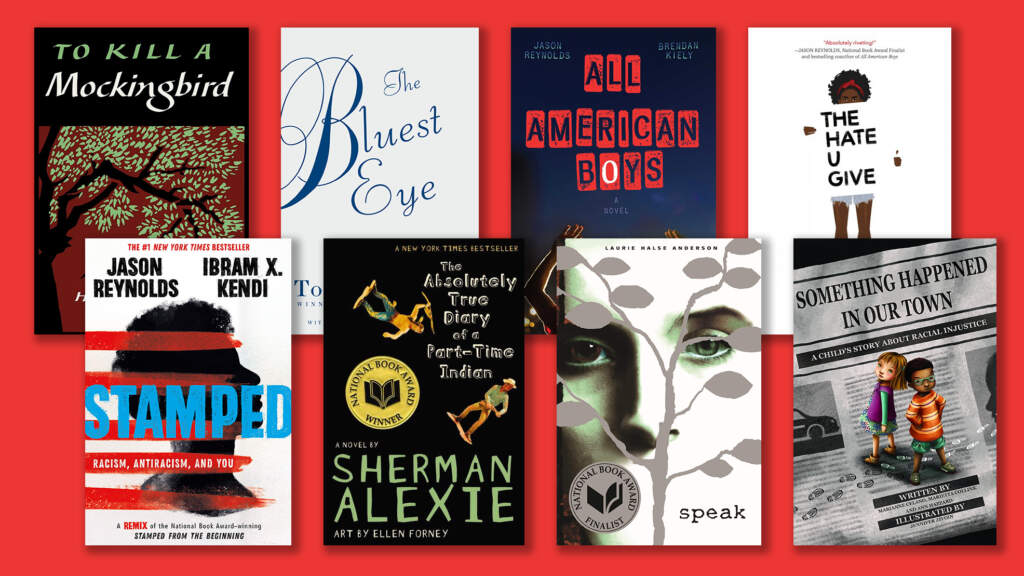 Although Grisham used humor, he never let it detract from the severity of the subject matter. Ultimately, he stated,

It’s a slippery slope to book bans once you start down that road. When will it end? Who gets to make that call? What are the motives of persons doing the banning? That’s something we really ought not to be doing.

Grisham also said in the interview why he doesn’t include sexual encounters in his novels, how he never experiences writer’s block, and why he begins a new novel every January.

He also talks about how his wife has influenced his writing, particularly in terms of the roles women play in his stories. He described a quick conversation he had with his wife as an illustration. His wife remarked, “Why can’t you just think like a woman?” to which Grisham retorted, “Are you kidding me? I’m at a loss as to how to proceed.

The Boys from Biloxi, the newest book by Grisham, has just been released. Our information suggests that the book has not been prohibited at this time.