Navratra Festival at Katra: A meeting of senior officers and members of the Navratra Festival Celebration Committee was held at SGC Katra today, presided over by CEO of the Shri Mata Vaishno Devi Shrine Board (SMVDSB) Anshul Garg. The meeting’s purpose was to discuss the final arrangements for the upcoming Navratra Festival in Katra.

At the meeting, everyone involved in the Navratra Festival was updated on the finer details of each activity and asked for their input on how to make the festival run more smoothly. Events that will take place at Katra over the course of the nine-day festival (beginning September 26 and ending October 4) were discussed with the CEO. 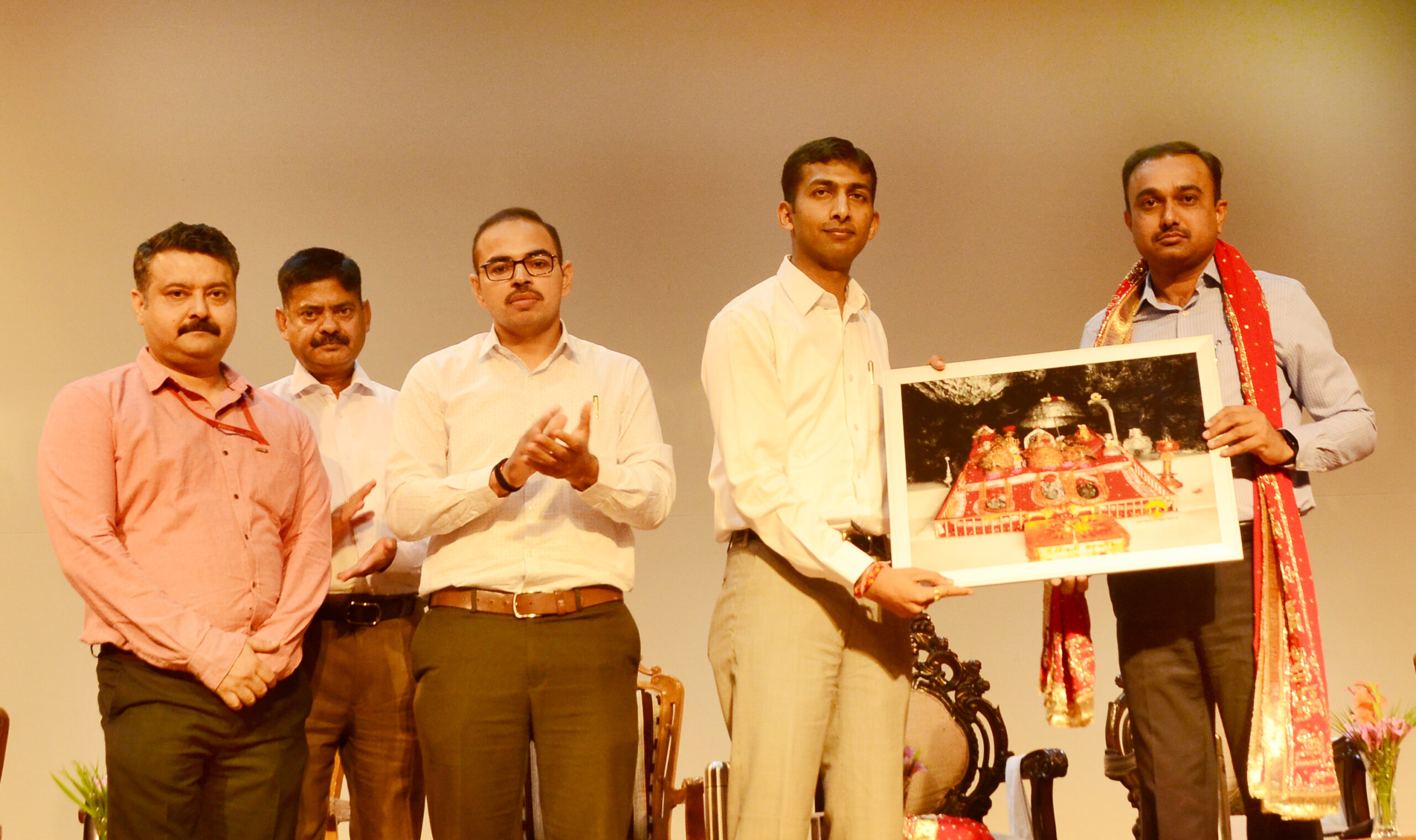 When discussing the preparations to be made by the Tourism Department and SMVDSB, the CEO stressed the importance of close cooperation among all parties involved. The CEO assured everyone that every effort would be made to ensure the pilgrims’ safe, peaceful, and comfortable Yatra and the smooth running of the Navratra festival.

During the meeting, attendees deliberated over potential plans for the Festival. The CEO has promised that, in keeping with tradition, the Shri Mata Vaishno Devi Shrine Board will provide its full backing to all of the interested parties.

The religious and cultural event will be given new dimensions through the organization of notable congregational programs such as the recitation of “Prabhat Pheris,” the singing of “Mata ki Kahani,” a “Devotional Song Competition,” a “Dandan,” and other cultural items, and a “Gharwa Night” event.