According to reports Thursday from The Athletic’s sources, billionaire businessman and entrepreneur David Adelman is purchasing a large portion of Fanatics CEO Michael Rubin’s ownership stake in Harris Blitzer Sports Entertainment, the company that owns the Philadelphia 76ers and the New Jersey Devils. Adelman is now directing the development of the 76ers’ new arena designs. 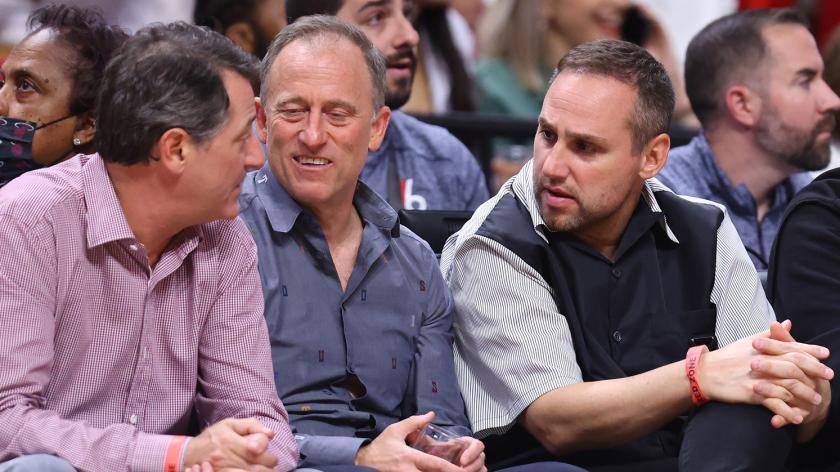 With the retail firm Fanatics expanding into new areas that conflicted with NBA and NHL ownership regulations, Rubin and HBSE announced in June that he would sell his stake. They were able to sign fresh athlete contracts and launch a betting and gambling arm.

According to sources at the time, Rubin sold his pro sports ownership share because he realized it was better for him and Fanatics if he didn’t.

In July, Adelman was named chair of 76 Devcorp, the development firm leading the charge on the 76ers’ new stadium concept.