After Stephen King threatened to leave Twitter over a $20 verification charge, Elon Musk claimed the company has “bills to pay.”

For verified Twitter users, Musk suggested a monthly fee of $8 to King.

The billionaire claimed that the only way to stop Twitter bots and trolls was to charge for a blue tick.

On Tuesday, Elon Musk responded to Stephen King‘s claim that he would stop using Twitter if verification costs were increased to $20.

After months of legal battles, the CEO of Tesla and SpaceX finally gained ownership of Twitter last week.

The Verge claims that Musk plans to charge verified users $20 each month to keep the blue tick next to their name, citing sources familiar with the topic and internal correspondence. Given that verifications are currently free of charge, this has caused some criticism among Twitter users. 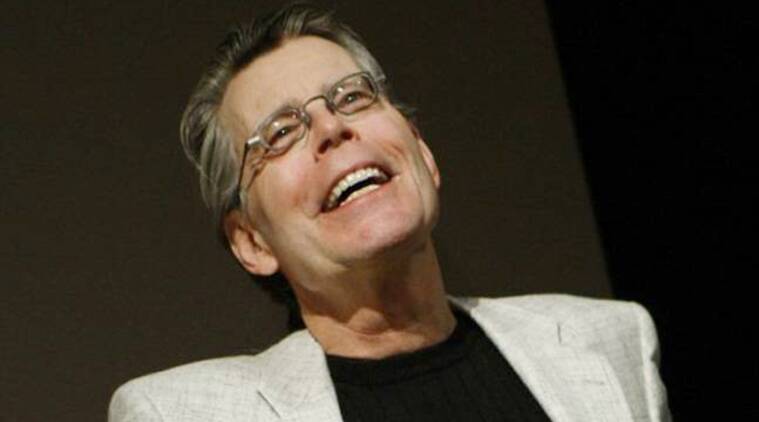 On Monday, King, a bestselling author, tweeted that he would be “gone like Enron” if Twitter required him to pay $20 to maintain his blue checkmark. As an afterthought, he said, “Fuck that, they should pay me.”

Musk tweeted in response to King, ” “It’s imperative that we find a way to cover our expenses. Ad revenue alone will not be enough to sustain Twitter.”

One of the billionaire’s suggestions to King was to charge $8 monthly for Twitter verification.

“Before we put this into effect, I will provide a more thorough explanation of our reasoning. There is no other way to win against the automated posts and internet trolls “Says Elon Musk in a subsequent tweet. When he made his initial offer to buy Twitter in April, one of Musk’s stated goals was to rid the platform of automated users.

To date, King has not addressed Musk’s criticisms. A few people on Twitter pointed out that King could afford the service’s $20 verification charge and questioned his tweet. “It ain’t the money, it’s the principal of the thing,” King told one.

Reports have surfaced that Twitter would soon begin charging a premium for verified accounts, and Musk addressed those reports in his conversation with King.

As noted by Insider’s Travis Clark, this change might increase Twitter’s subscription revenue, diversifying the company’s income streams away from its primary advertising business. Concerns have been raised that this could discourage prominent figures like King from using Twitter and open the door for imposters to pose as public figures, journalists, and celebrities.

After Musk purchased Twitter on Thursday night, various issues arose, one of which was the introduction of a price for a blue tick. The other factors are a spike in nasty content on the site, the firing of several top executives, including the CEO, reports of a 25% employee reduction, and layoff rumors.

In January of this year, Tesla owner and Twitter user King tweeted about the exclusive touchscreen functionality offered to Tesla owners. According to the author, the “fart app” is “quite silly” but “amusing.” Musk said that it was an “honor” and thanked him for becoming a Tesla owner.

When contacted outside of business hours, King’s representatives did not immediately respond to Insider’s request for comment.