A.S. Ismail, a member of the PFI’s national executive committee, was arrested by the NIA on Thursday during a raid on his home in Coimbatore.

According to our sources, the action taken against Ismail was part of a nationwide raid that has been going on in eleven states since the wee hours of the morning.

In Coimbatore, at Karumbakudi, NIA agents arrested Ismail. Protesters from PFI cadres gathered outside his home and whisked him away.

It’s worth noting that this is the largest raid on the Popular Front of India that’s been conducted so far. 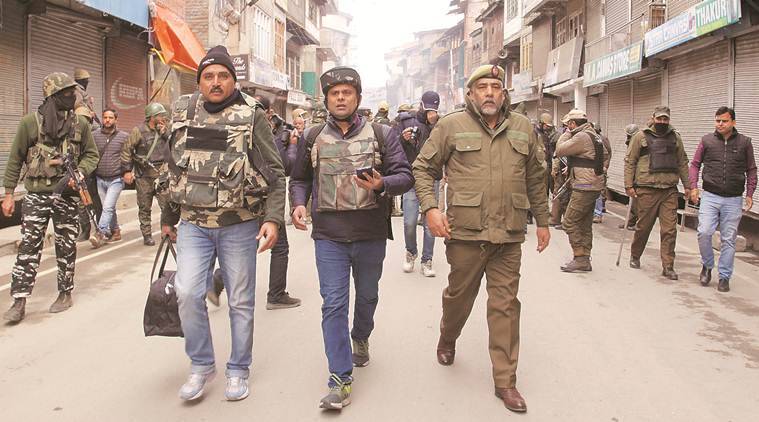 O.M.A. Salam, the Popular Front of India’s All India President, and Elamaram Kareem, its National General Secretary, have reportedly been arrested in Kozhikode, North Kerala.

During the raids, the Central Reserve Police Force (CRPF) was providing the NIA with the required security.

According to an NIA insider in Chennai who spoke with IANS, these operations are part of a larger nationwide crackdown on the group.

Following the death of RSS leader Sreenivasan in Palakkad, Kerala, sources informed IANS that police had seized some damning documents, including information on the PFI providing training to cadres and compiling a list of RSS employees and leaders to be eliminated.