Silver medalist in law school Madhav Mishra returns to Mumbai to take on his most challenging case yet. Hotstar’s popular show ‘Criminal Justice’ is back with a bizarre case at hand: the death of a popular child star Zara Ahuja, and the leading suspect of her murder – her own brother, Mukul Ahuja. The show’s creators have just released the teaser and revealed that the premiere date for the series will be August 26.

Along with Shweta Basu Prasad, Swastika Mukherjee, Purab Kohli, Aditya Gupta, Deshna Dugad, and Gaurav Gera, the uncanny lawyer Madhav Mishra (Pankaj Tripathi) returns for a third season of ‘Criminal Justice,’ and he brings his trademark wit and humor with him. Will Madhav Mishra be able to overcome his reservations about representing this client?

Within the next few episodes, viewers will learn the answer to this question and many others. Criminal Justice’s returning director Rohan Sippy gushed about the show’s potential on Disney+ Hotstar, saying, “Criminal Justice has already demonstrated its great potential in touching the hearts of people.” With this season, we set out to make the show larger and better with visual spectacles. 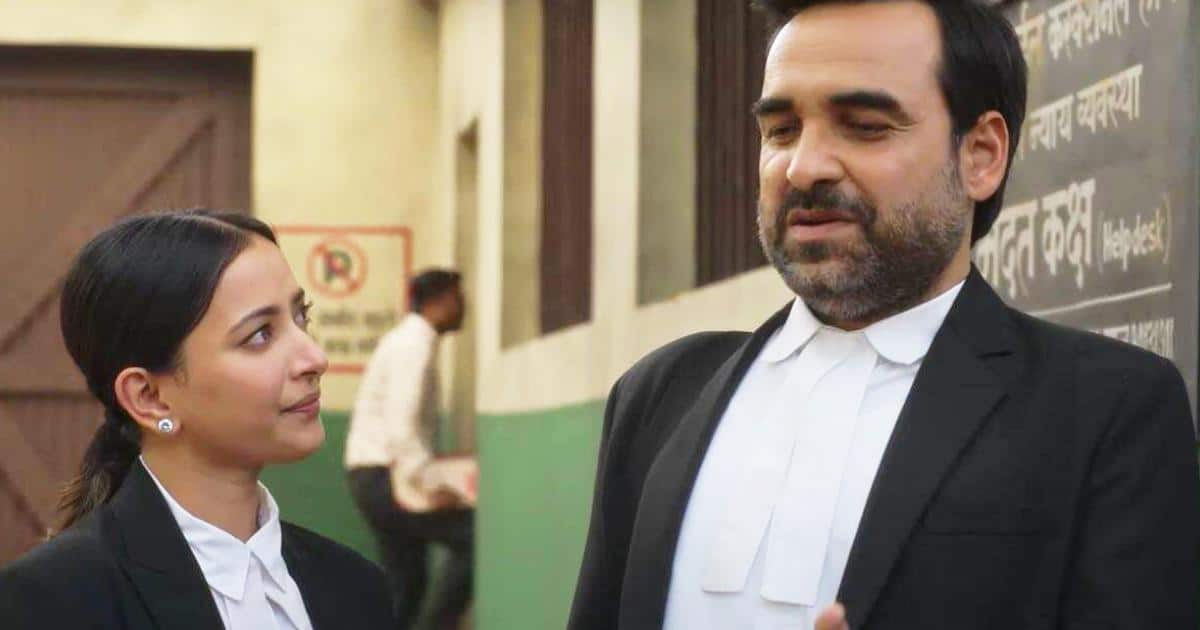 In this season, Madhav Mishra meets Lekha, a determined lawyer who continually keeps him on the edge of his seat. I can’t wait to hear people’s reactions to this brand-new season. What makes Madhav Mishra relevant to audiences is that he comes across as everybody’s lawyer,” actor Pankaj Tripathi noted in deciphering Madhav Mishra’s essence.

His ability to break down complex ideas into manageable chunks puts his counselee at ease. In ‘Criminal Justice: Adhura Sach’, he becomes a flexible lawyer taking on numerous jobs for the client whose motive he’s unclear. I’m thrilled to reprise my role as Madhav Mishra in Criminal Justice Season 4 on Disney+ Hotstar.

Actress Shweta Basu Prasad, who plays Madhav Mishra’s opponent, Assistant Public Prosecutor Lekha, in court, has said, “Criminal Justice  has always captivated me as a series with its amazing skill of narrative.” It’s thrilling to know that you’ll be carrying on this tradition. In order to fully grasp my character and the motivations behind her reactions to Madhav Mishra, I penned a backstory.

For 20–25 days, every evening between 6 and 8, I read the script. By the time I arrived on set, I had read it at least 150 times. Working with Pankaj Tripathi again has been a pleasure; he is a consummate professional and one of the most graceful co-stars I have ever had.