From October 1st to 4th, 2022, “New Digital Universe” will be the theme of the India Mobile Congress (IMC). Leaders in academia, business, and the government will all be represented at this event, which will focus on the exciting new possibilities made possible by the widespread adoption of digital technologies.

Also Read: Rani Mukerji’s Autobiography Will Be Published on Her Birthday in 2023! 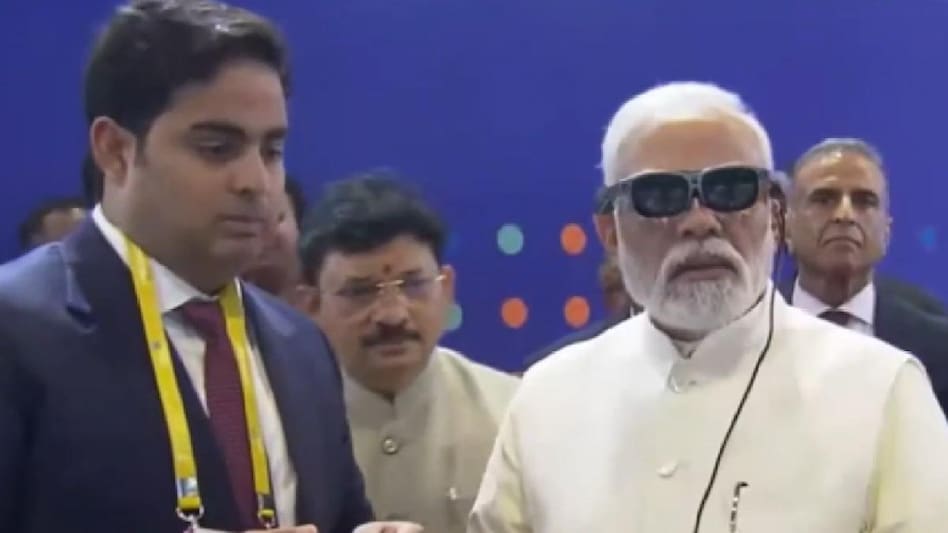 On Saturday, October 1st, Prime Minister Narendra Modi opened the 6th India Mobile Congress at Pragati Maidan in New Delhi. In addition to introducing 5G services in India, he reviewed multiple demonstrations put on by major telecom operators to highlight the possibilities of the technology in the country.

From Delhi’s Pragati Maidan, PM Modi also drove a test vehicle through Sweden, Europe. In this demonstration of the capabilities of 5G technology, presented by Qualcomm, Prime Minister Modi drove a car without actually being in it. When Prime Minister Narendra Modi officially unveiled India’s long-awaited 5G services on Saturday (October 1) in New Delhi’s Pragati Maidan, he ushered in a new technological era. The 5G network will be able to cover large areas, transfer large amounts of data quickly, have low latency, and be incredibly reliable. Improved efficiency in the use of energy, the spectrum, and the network is expected. Thirteen or so cities across the country will get 5G service in the first phase.