The Chief Minister’s Special Principal Secretary, Abhinav Kumar, revealed that the resort was being demolished at the direction of Uttarakhand Chief Minister Pushkar Singh Dhami. After Ankita Bhandari was murdered, the chief minister ordered district magistrates to shut down any and all resorts operating unlawfully in the state.

Authorities in Rishikesh, India, began demolishing the Vanatara Resort owned by Pulkit Arya, the son of a former BJP minister, and two of his employees, the day after they were arrested for the murder of Ankita Bhandari, a 19-year-old receptionist.

Uttarakhand’s chief minister, Pushkar Singh Dhami, has ordered the resort to be demolished, and the state’s special principal secretary, Abhinav Kumar, has reported the news.

After Ankita Bhandari’s death, the Chief Minister of Uttarakhand issued an order to all district judges requiring them to shut down any and all resorts operating unlawfully within the state.

In addition, the Chief Minister has ordered a review of all state-run hotels and spas. He said that the state should collect data on the working conditions of employees in hotels, resorts, and guest homes across the state and take complaints about these workplaces seriously.

After the arrest of the three suspects in the case of Ankita Bhandari yesterday (September 23), CM Dhami promised that the maximum penalty would be applied. A firm response must be made to the Rishikesh event, and today the Director General of Police in the Secretariat was given that directive. Those responsible for this terrible act will pay a high price for their actions. Officers are strictly enforcing the law. The victim would receive justice, he promised.

It’s unfortunate,” CM Dhami was reported as saying by ANI. The police force is actively engaged in their duties, and arrests have been made. Those responsible for such atrocities will face the worst of punishments.

It's unfortunate. Police is working, they have done their work for making the arrests. Strictest punishment would be given for such heinous crimes, whoever be the criminal: Uttarakhand CM PS Dhami on a 19-yr-old girl in Rishikesh who went missing under suspicious circumstances pic.twitter.com/YerRQGkQie 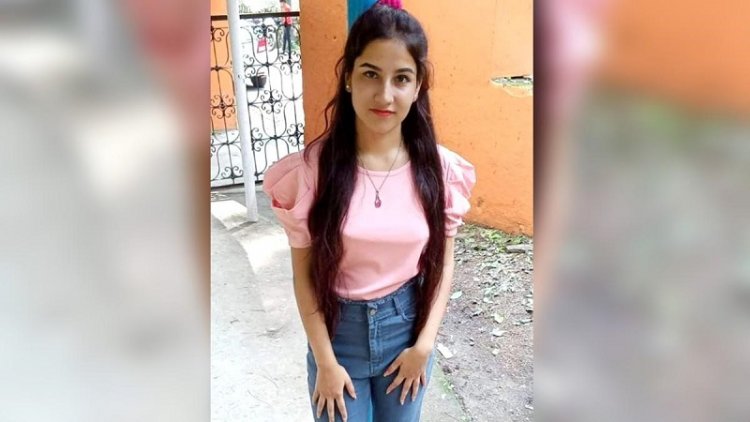 Five days after Ankita Bhandari went missing from a resort in Pauri district, the police in Uttarakhand made three arrests in connection with the case on Friday, September 23. Former state politician Vinod Arya’s son Pulkit Arya, the resort manager Ankit, and a man named Saurabh have been arrested.

Ankita, according to the rumor mill, was employed as a receptionist at Pulkit Arya’s Yamkeshwar Vidhan Sabha Ganga Bhojpur resort, dubbed Vanantra resort. It’s been five days since she went missing.

Police began looking into the matter when the girl’s relatives reported her missing and expressed fears for her safety. The murderers told authorities that Ankita had refused the resort owner’s demand for sexual favors on behalf of the owner and his guests, leading to an altercation and ultimately her death.

In response to police questioning, the three suspects admitted to killing Ankita Bhandari. ASP Shekhar Suyal said the girl was slain by the trio and dumped in the Rishikesh Chila barrage.

The authorities are still looking into the case, but have not yet located the girl’s body.