In Ohio, a county court indefinitely blocked a state law forbidding most abortions after six weeks of pregnancy. A few hours later, an appeals court in Arizona temporarily halted its pre-statehood legislation barring the operation.

The judgments indicated progress for abortion advocates who have been seeking to restore access to the procedure in states that restrict it.

The Ohio Judgement extends an earlier, temporary suspension of the statute that was supposed to expire next week. The verdict means that the state’s abortion prohibition stays while the court case progresses, offering a bit more clarity for abortion providers and women.

Also Read: The Legend of Prince Rama Controversy: Why Yugo Sako’s Documentary The Ramayana Was Banned in India? 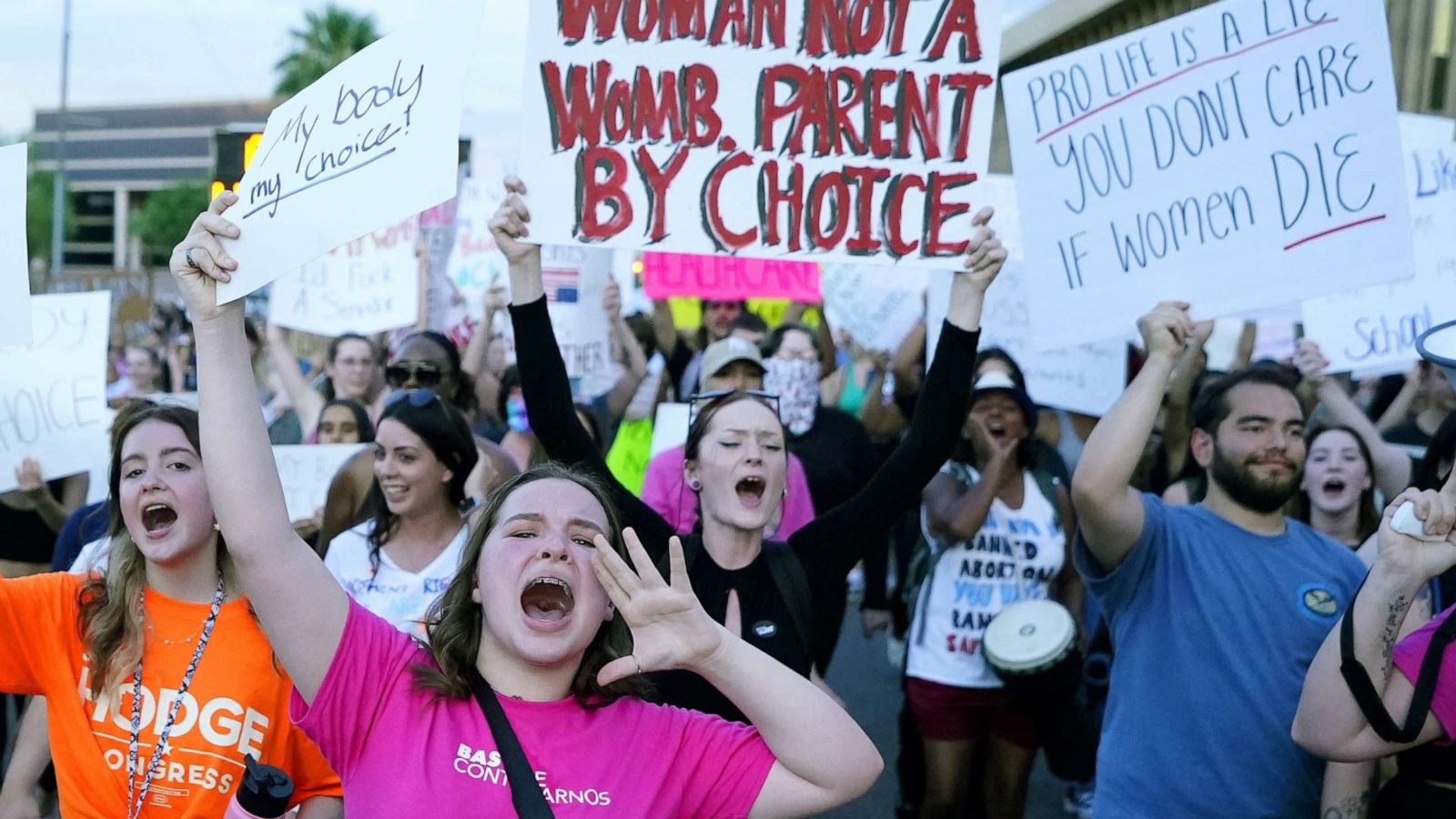 Without the prohibition in effect, abortion in Ohio is permitted up to 22 weeks of pregnancy.

Since the U.S. Supreme Court invalidated the constitutional right to abortion this summer, states have been free to control the procedure. More than a dozen, including Ohio, have approved laws outlawing most abortions. Some provide narrow exclusions for rape, incest or if a pregnant woman’s life is at risk.

Those in favour of abortion rights have tried to overturn bans and limitations by litigating in state courts.

Attorney General David Yost of Ohio, who favours the six-week prohibition, might still appeal the judgement to a higher court.