TikTok is currently being dominated by a song that sounds like “have you ever been in love?” but no one seems to know where it came from. When you find out, you’ll be very upset with yourself. There are a few recurring sounds that can be heard as you browse TikTok.

One of Gia Giudice’s catchphrases is “getting up in the morning, thinking about so many things,” and now there’s another one to add to the list. Where does the phrase “have you ever been in love” come from, anyway? The show in question is a pretty well-known one on television.

Based on a remark made in the show Skins, a new love-themed TikTok fad has emerged. Audio in the “Have you ever been in love?” fad may sound familiar to millennials because it was featured in a popular British adolescent drama. Read on to find out the essentials of this dramatic and romantic meme.

Sound of “Have You Ever Been in Love” Influences TikTok

“have you ever been in love

do you want me to describe it to you?” pic.twitter.com/finNKe2o6Y

“Would you like me to try to explain it?” Then some music starts playing, and the speaker says, “That’s what love feels like.” TikTok users are using the tune to elaborate on their relationships, with many posting multiple clips of their significant others on the app at various points of the song. But where does it come from, exactly?

Read More: Have Instagram Followers Declined for Travis Scott Since His Apology Video?

Where Does the Dialogue Come From?

The noise is ubiquitous on TikTok, but can you identify it or even guess at its origin? The correct term is “skins.” The lives of a group of teenagers in Bristol are chronicled in the British comedy-drama Skins. This exchange takes place in Episode 5 of Season 2 between the characters Cassie and Jay. 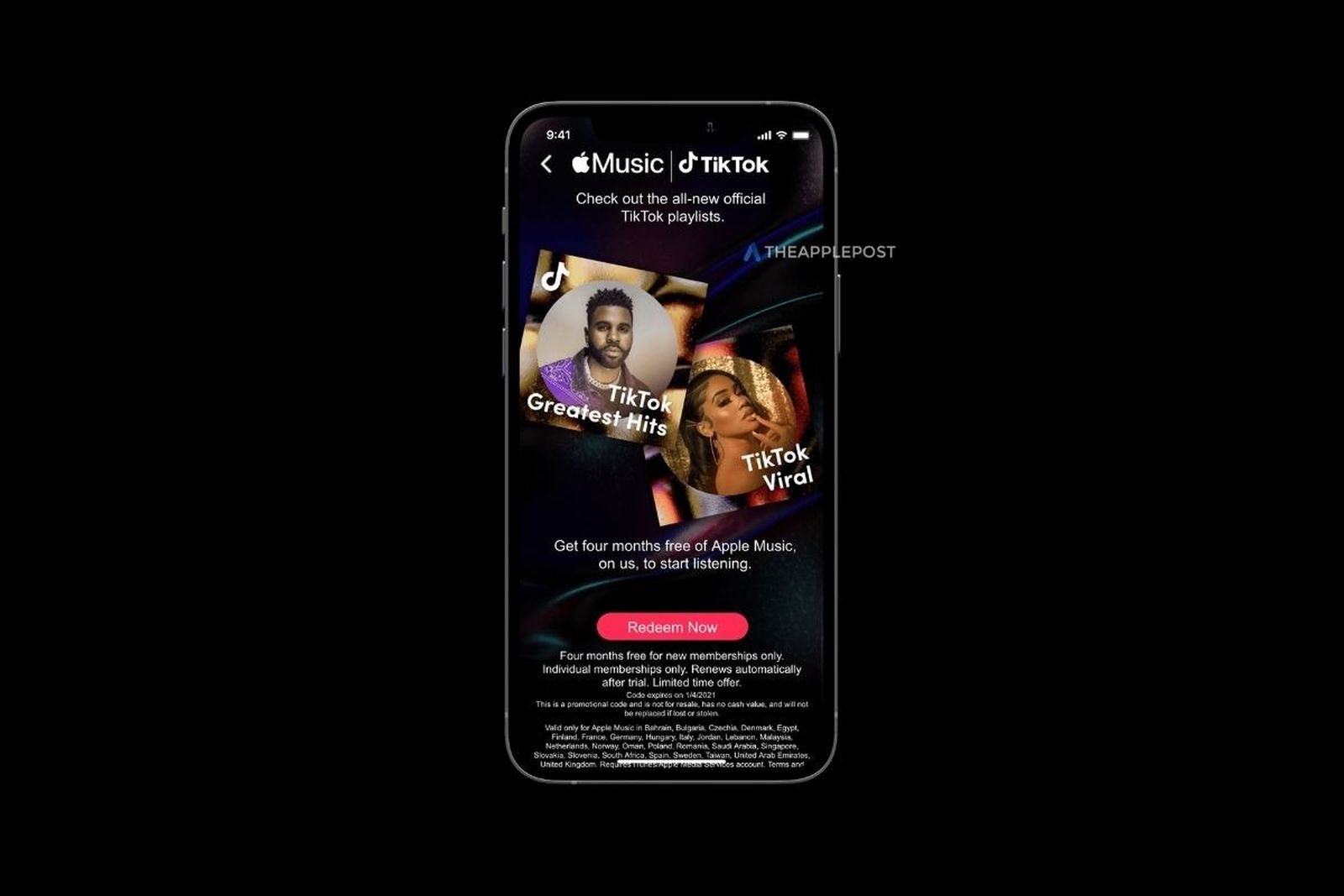 As it turns out, the source of this Internet-wide phenomenon is the groundbreaking teen drama Skins. Actually, I feel terrible that I didn’t see it sooner. In episode five of season two, Cassie and Jal have this talk.

In order to convey the sensation of love, Cassie is using a knife to illustrate her point. In the episode where Chris and Jal fall in love, only for Chris to be dumped by Jal and end up with Cassie. Additionally, a cover of Kanye West’s Runaway is a part of the TikTok vibe.

What About the Music?

We can track down the source of the dialogue, but where does the score come from? TikTok’s ringtone features a version of Kanye West’s “Runaway” from the TV show West World. How to Do This Challenge

Create a video documenting the most memorable times you’ve shared with your loved one to illustrate your definition of love. Make a video of yourself lip-syncing to the audio clip’s dialogue. Just combine the two, and you’ll be all set.