On Saturday morning, the news agency ANI shared a screenshot claiming, “the Twitter account of the Government of Pakistan withheld in India.”

During routine surveillance in Pakistani maritime zones, one of the PMSA’s ships “apprehended two Indian fishing boats along with 16 crew members,” the agency reported on Friday. On Tuesday, police made the apprehensions. The PMSA said in a statement that the Indian boats that were apprehended were far inside Pakistani territory.

The maritime boundary between Pakistan and India is poorly marked, leading to frequent arrests of rival fishermen.

India responded to Pakistan at the UN General Assembly (UNGA) on September 24, saying that a state that claims to want peace with its neighbors would never sponsor cross-border terrorism or shelter planners of the horrific Mumbai terrorist attack. 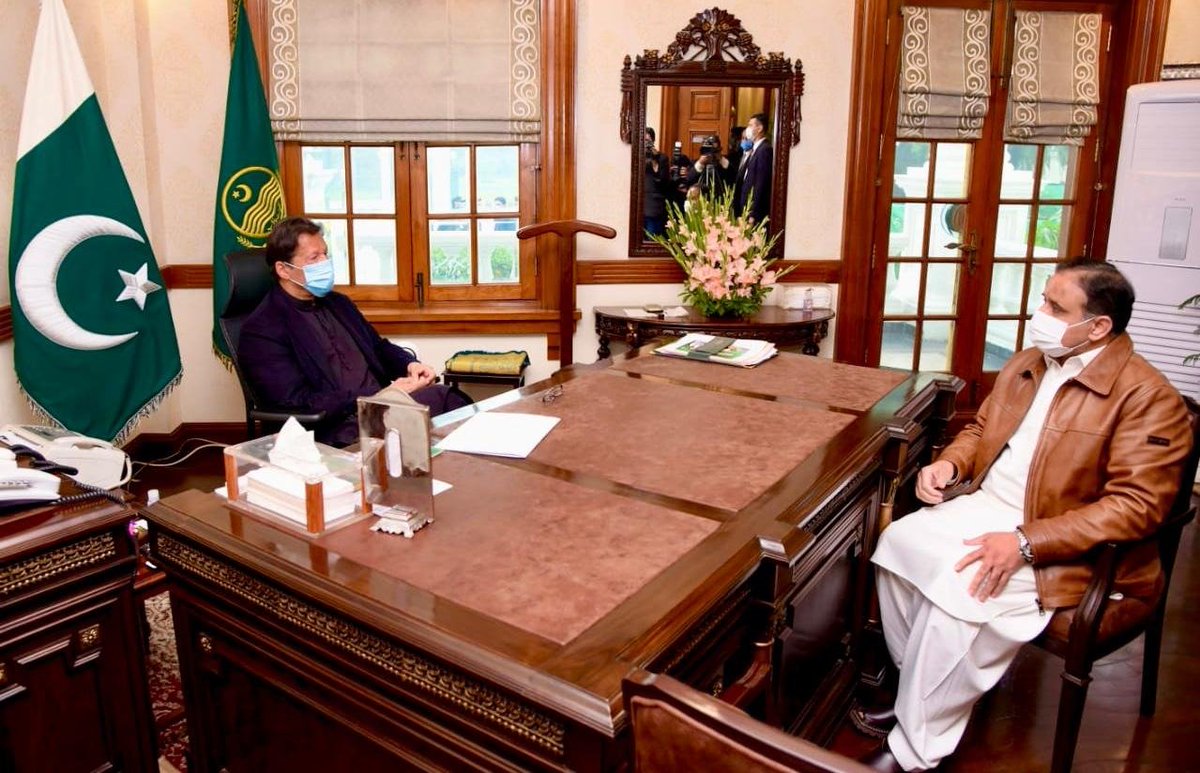 India’s illegal and unilateral actions on August 5, 2019, to change the special status of Jammu and Kashmir further undermined the prospects of peace and inflamed regional tensions, as claimed by Pakistan’s Prime Minister Shehbaz Sharif in an address to the high-level UNGA.

Indian diplomat Mijito Vinito used his right of reply at the UNGA to express regret that Pakistan’s prime minister had used the forum to make false accusations against India.

A government that says it wants peace with its neighbors wouldn’t fund terrorist attacks in another country. Neither would it provide a safe haven for those responsible for plotting the terrorist attack in Mumbai, according to Vinito.