In 2022, the German Netflix Original Series Barbarians (or Barbaren, as it is known in Germany) surprised subscribers and rapidly became one of the year’s most popular originals. Having been given a second season order, Barbarians will return to Netflix in October 2022. Find out when the second season of Barbarians will be available on Netflix when it will begin filming, and what else we know about it so far.

The German historical drama Barbarians was created by Jan Martin Scharf and Arne Nolting and is available exclusively on Netflix. On October 23, 2020, the premiere episode of Season 1 was made available on Netflix in every country in the world. Since its debut on the streaming service, Barbarians has quickly risen to the top of Germany’s Netflix Original Series popularity charts.

With 37 million views in its first 28 days, Barbarians was the sixth most-viewed non-English language video on Netflix before the company discontinued the 2-minute statistic. Barbarians also made waves by entering the global Netflix top 10 in every region.

The second season of Barbarians, or Barbarians II as it is formally known, is due to Netflix later this year, as was confirmed at Geeked Week 2022; the streaming service released the first promotional materials for the upcoming season in August. On Friday, October 21, 2022, the second season will be made available to the public.

Additionally, the creators have not confirmed the show’s current production status, which means post-production is on the horizon as the show’s episodes will need to be fine-tuned to make the next season much more fascinating for the audience. In the meanwhile, we ask that fans be patient since these announcements are publicized and made at the streaming services’ own discretion and timing.

A year after the Varus Battle, the Roman forces have returned to Germany, stronger than ever, and Ari is once again confronted by his Roman background,” reads a recent statement from Netflix Germany. Ari’s betrayal of the Romans led to his brother joining the Roman side.

Folkwin issues a threatening challenge to the gods as Thusnelda and Ari work to bring the tribes together to fight Rome. In addition, the storyline from the season one finale, The Battle, which premiered on Netflix on October 23, 2020, is anticipated to carry over into the future season.

Stephen St. Leger helmed the episode, with Jan Martin Scharf, Arne Nolting, and Andreas Heckmann penning the script. As seen in the episode, Arminius marches three Roman legions into the Teutoburg Forest and into Roman history, followed by Varus. To keep the partnership together, Thusnelda pays with her life.

We have included character descriptions for the main series cast members who are scheduled to return:

In addition, Robert Maaser will play Odvulf, while Murathan Muslu will star as Maroboduus, King of the Marcomanni, the main antagonist of Season 2. As Aulus, Andrea Garofalo will take center stage. Season 2 will also feature the premieres of new cast members such as Stefan Ruzowitzky, Katharina Heyer, Alessandro Fella, Cynthia Micas, Gabriele Rizzoli, and Giovanni Carta.

Barbarians Season 2: Where To Watch? 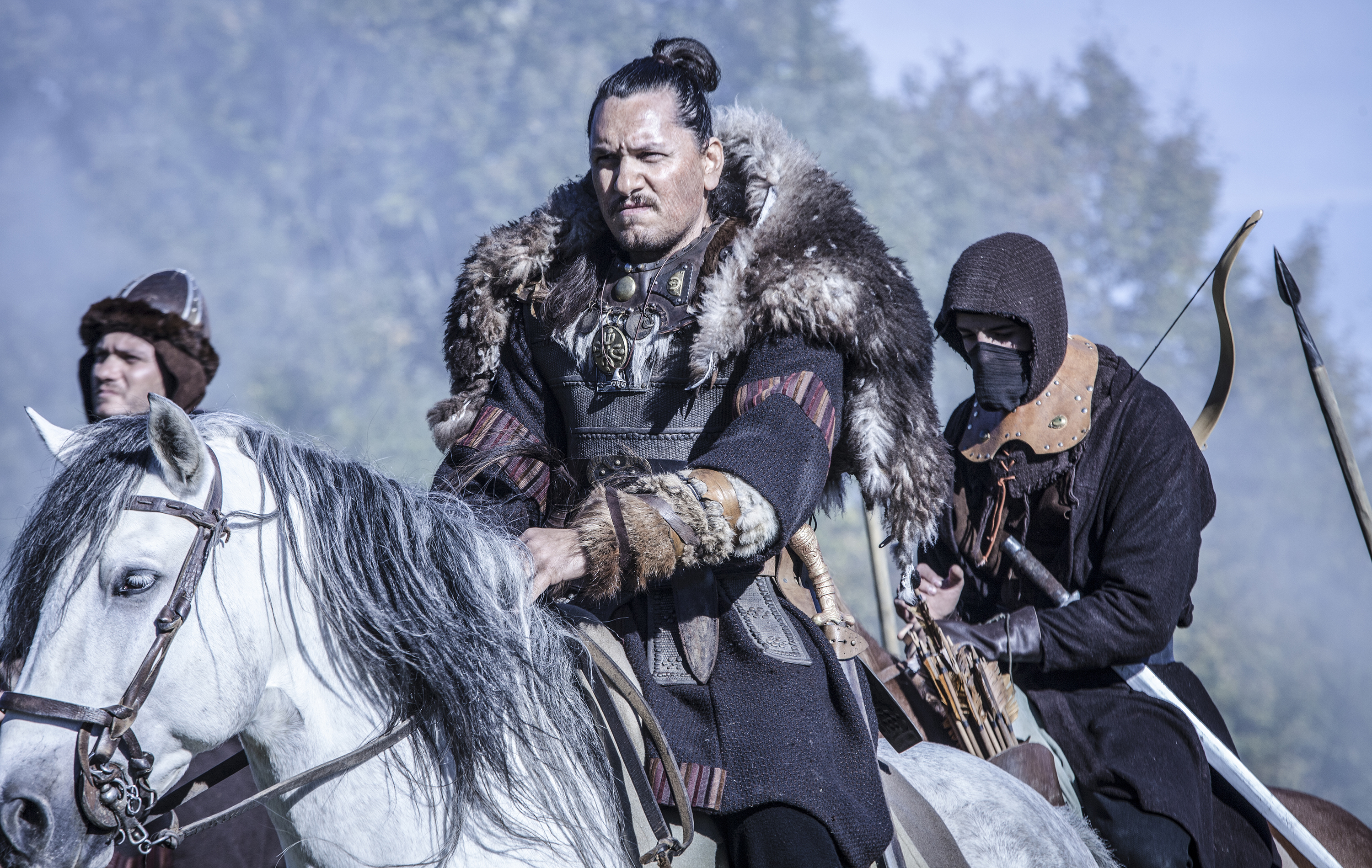 Upon its impending premiere, Season 2 of Barbarians will be available exclusively on Netflix, with all episodes of Season 1 also available there for viewing via a variety of subscription tiers. Netflix’s video quality and the number of screens you may use it on at once are both affected by the plan you select. All of their plans include free access to their movie and TV library, as well as free mobile gaming.

Fans of the historical action series Barbarians can rejoice, as production has begun on the second season of the show, which is one of Netflix Germany’s most-watched original series. The setting for all six episodes, each running 45 minutes, will be Krakow, Poland. Showrunner/actor/director Stefan Ruzowitzky (The Counterfeiters) will helm episodes 1-6.

On June 6, 2022, Netflix unveiled the first teaser trailer and announced the fall premiere date. The following is the official trailer for your viewing pleasure: