Those flirtatious pixies have returned for more shenanigans. This weekend, Season 2 of Fate: The Winx Saga will debut on Netflix, bringing viewers back to a world significantly different from the one they saw in Season 1. Beginning with assisting Silva’s prison break, Bloom (Abigail Cowen) and the rest of the Winx Club gang will have to make amends for Season 1.

The cartoon Nickelodeon series Winx Club served as inspiration for Fate: The Winx Saga, which followed fire fairy Bloom and her friends as they got into all sorts of misadventures and scrapes while attending Alfea University. In the Netflix adaptation, the kid’s cartoon is transformed into a steamy teen drama, complete with students hooking up in dorm rooms and drinking scotch like it’s the 1960s.

Bloom learns she is a changeling in the first season of Fate: The Winx Saga. She was taken from her magical family as an infant and raised by a typical California household. In Season 2, Bloom and Beatrix, another displaced person from Aster Dale, will strive to piece together their histories while also focusing on how to stay alive.

Friday, September 16, 2022, at midnight Pacific Time, the second season of Fate: The Winx Saga will be available to stream on Netflix in the United States. 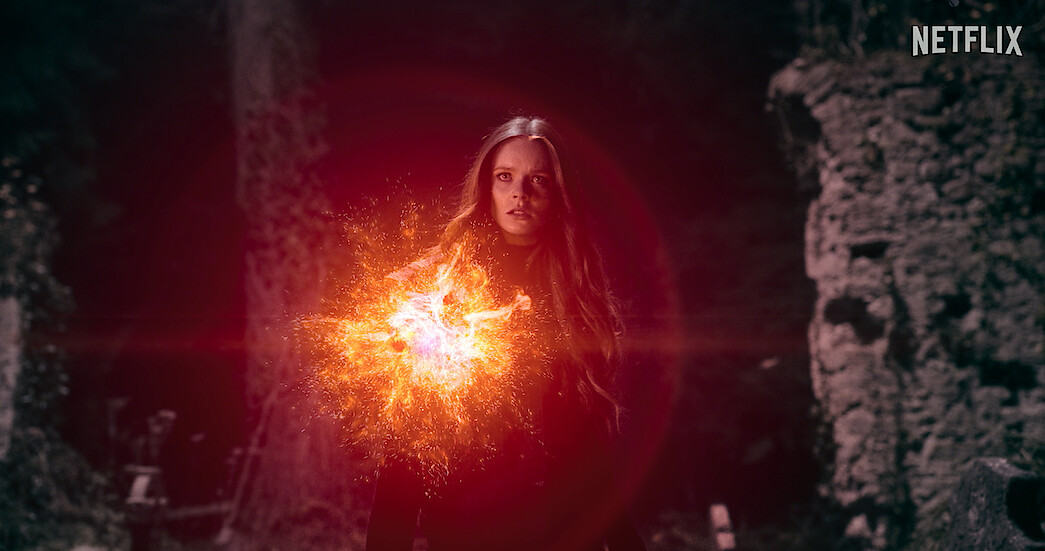 A behind-the-scenes documentary uploaded to Netflix’s YouTube channel confirmed that production on the second season of the show began in the summer of 2021, hence the renewal must have been made around February of that year. The Irish county of Wicklow served as the setting for the fantasy series’ production once again.

This is what the synopsis says: “The five fairies in Fate: The Winx Saga are on a coming-of-age journey as they attend Alfea, a magical boarding school in the Otherworld where they must learn to harness their talents while navigating love, rivalry, and creatures that threaten their very existence.

Adapted from the Italian cartoon series Winx Club by Iginio Straffi, Fate: The Winx Saga is a live-action retelling from creator Brian Young (The Vampire Diaries).” With eight episodes instead of six (more episodes = more drama), season two promises to go even farther into the storylines of Aisha, Stella, Terra, and Musa as they learn to control their abilities as they deal with love, rivalry, and monsters. 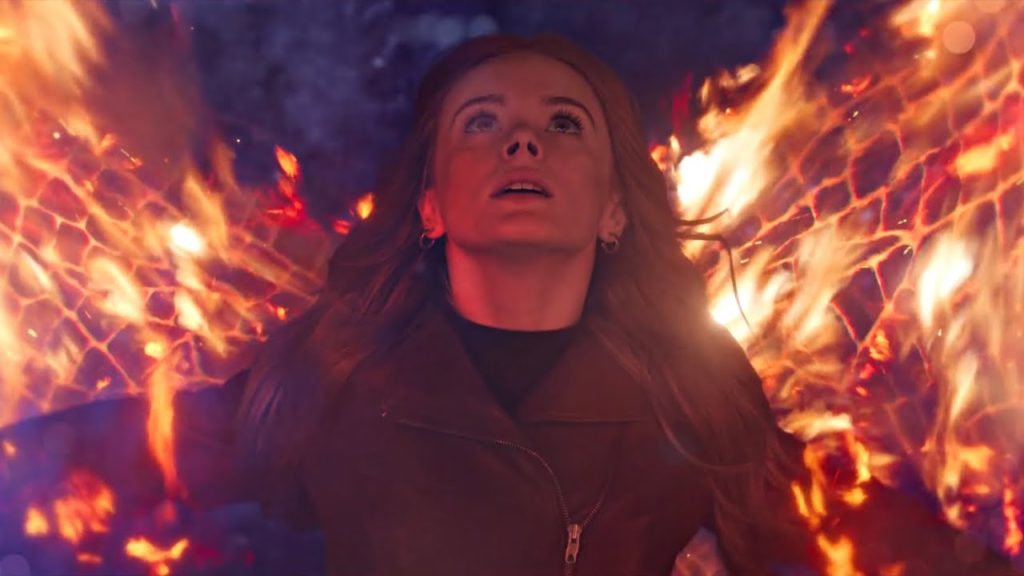 Additionally, it appears that we will be introduced to several new characters on our visits to Alfea, their enchanted boarding school. Furthermore, the most recent First Look teaser reveals that Flora (from the animated Winx Club series) will also be making an appearance in season two.

Fate: The Winx Saga’s season 2: How Many Episodes in Total?

Season 2 of Fate: The Winx Saga will feature 7 episodes. Season 2 has seven episodes, one more than the first season’s six. This is good news for longtime viewers of the show. Before season 2 of The Winx Saga was ever confirmed, Netflix has already indicated that it will be returning for a second season.

However, as the premiere date of Season 2 drew closer, it was revealed that there would only be seven episodes. Fans won’t have to wait for fresh episodes or a part 2 like they did with Stranger Things season 4 earlier this year because all seven episodes of Fate: The Winx Saga will be released at once, as is typical with Netflix releases. 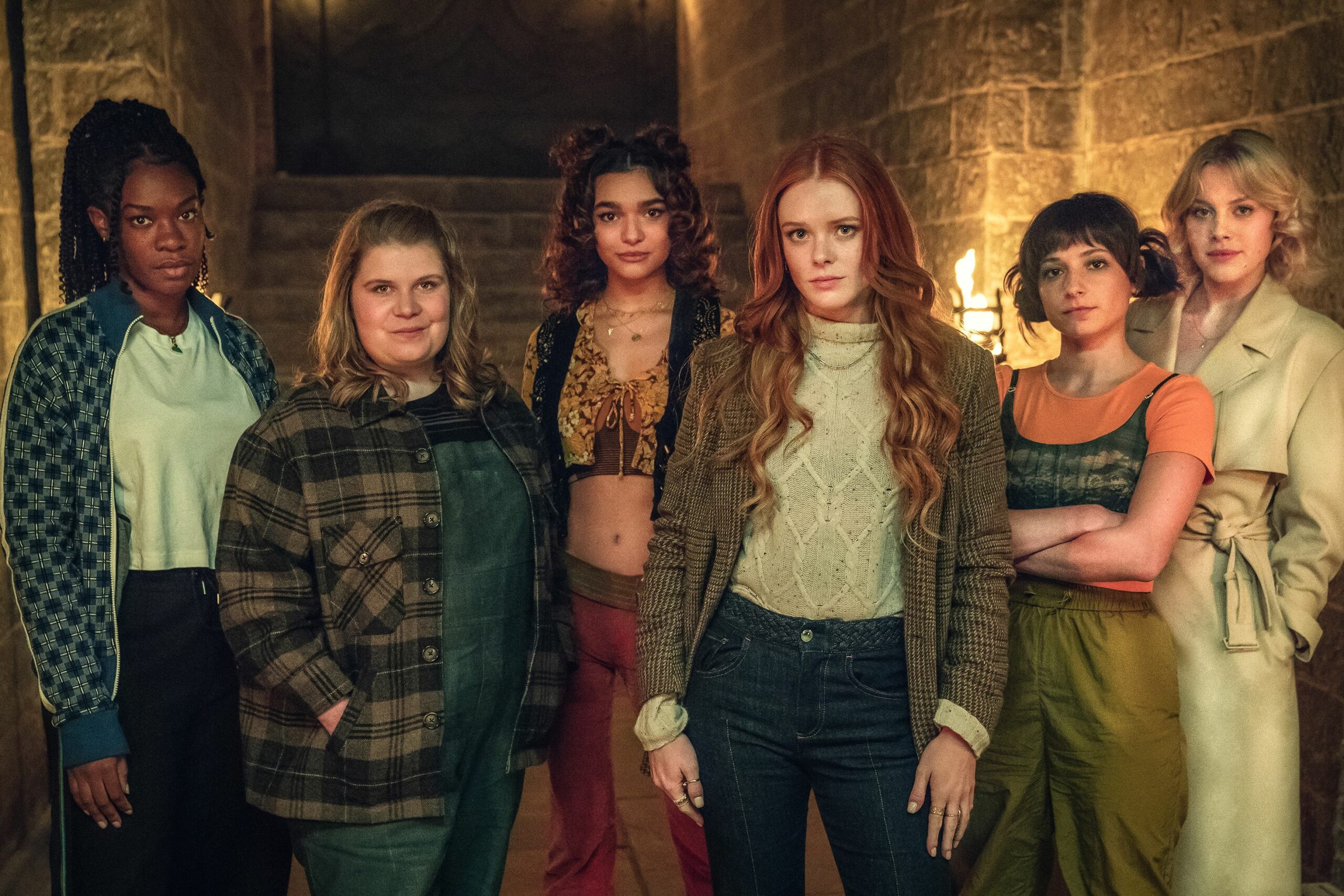 The fairies from the Winx Saga are coming again! Now we have Sadie Coverall as Beatrix, Freddie Thorp as Riven, Danny Griffin as Sky, Theo Graham as Dane, Jacob Dudman as Sam, Ken Duken as Andreas, and Rob James Collier as Silva, all of whom star in Chilling Adventures of Sabrina.

There will be a lot of new faces in the new season as well. Brandon Grace plays Grey, Éanna Hardwicke portrays Sebastian, and Paulina Chávez portrays Flora, all of whom are new cast members. The man best renowned for producing The Vampire Diaries is also responsible for Fate: The Winx Saga. Since there isn’t much of a difference between these two shows, we won’t be passing any harsh judgments. Like any other trite adolescent drama, Fate: The Winx Saga is full of the usual college-aged drama (why this man is dating that lady, etc.).

If only the creators had taken a parody approach, the finished product may have been above the current Netflix favorites. Iginio Straffi’s original Winx Club Series was an animated hit on Nickelodeon, and this show takes inspiration from that series. The story depicts the predicament of a young woman named Bloom (Abigail Cowen) when she attends Alfea, a magical boarding school (a tasteless version of Hogwarts from Harry Potter). As a fairy nurtured by humans, Bloom must travel to Alfea to master her abilities. With her hands, she hurls balls of fire (no pun intended).

Is there a trailer for Fate: The Winx Saga season 2?

Yes! In August, less than a month before the season 2 premiere of Fate: The Winx Saga, Netflix released a full trailer for the show. See for yourself down below: