A Look at the 2022 PKL Season All the viewers eagerly anticipate the next season. The last eight years have seen the league’s ninth season, during which time a lot of exciting things have happened. All of the supporters of the professional kabaddi league have been waiting patiently for the new season to begin.

Here we will go through the schedule for the Pro Kabaddi League, including when and where games will be played. Franchise-style professional men’s kabaddi competitions have taken place in the Vivo Pro Kabaddi league. The inaugural season of the league took place in 2014.

🚨 Mark your calendars 🚨#vivoProKabaddi Season 9️⃣ is here and we can't wait to welcome you back ❤️ pic.twitter.com/iDMMapz5uR

The inaugural season featured a league system with eight different clubs, with Jaipur Pink Panthers becoming victorious. In tandem with the league’s growth, interest in the Vivo PKL among fans of the sport has increased. In the fifth season, four more clubs joined the league as its popularity grew and it became a platform for up-and-coming athletes to demonstrate their skills.

Fans everywhere are itching for the start of the new pro kabaddi league season. As of yet, we only know that the season will begin on the 22nd of December 2022, but there has been no formal announcement on this. It is predicted that the pro kabaddi schedule will be similar to that of the previous year, given that the previous season also kicked off in December. 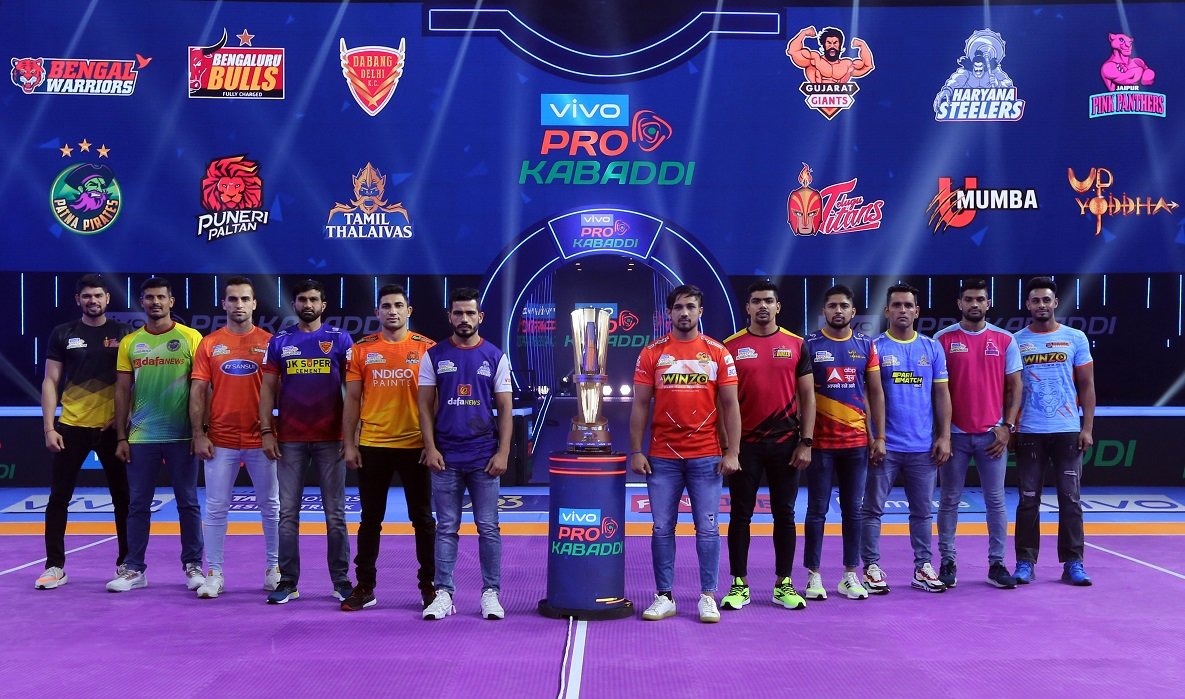 Season 9’s auction is something followers have been anticipating for a long time. Although the auction’s official start date has not been declared, it is widely anticipated that it will take place between August 29 and 31, 2022. A total of 12 teams will play head-to-head for the championship.

These twelve squads are split into two groups of six. The zones also serve to further categorize these two sets of people. At least one contest between both squads is guaranteed.

A total of 22 games will be played by each side. The winning team will receive 5 points. If the score ends in a tie, each team receives 3 points. Those who lose by fewer than seven points will receive 1 point. The rosters of the nine PKL teams are as follows. Fans everywhere are itching for the start of the new pro kabaddi league season. 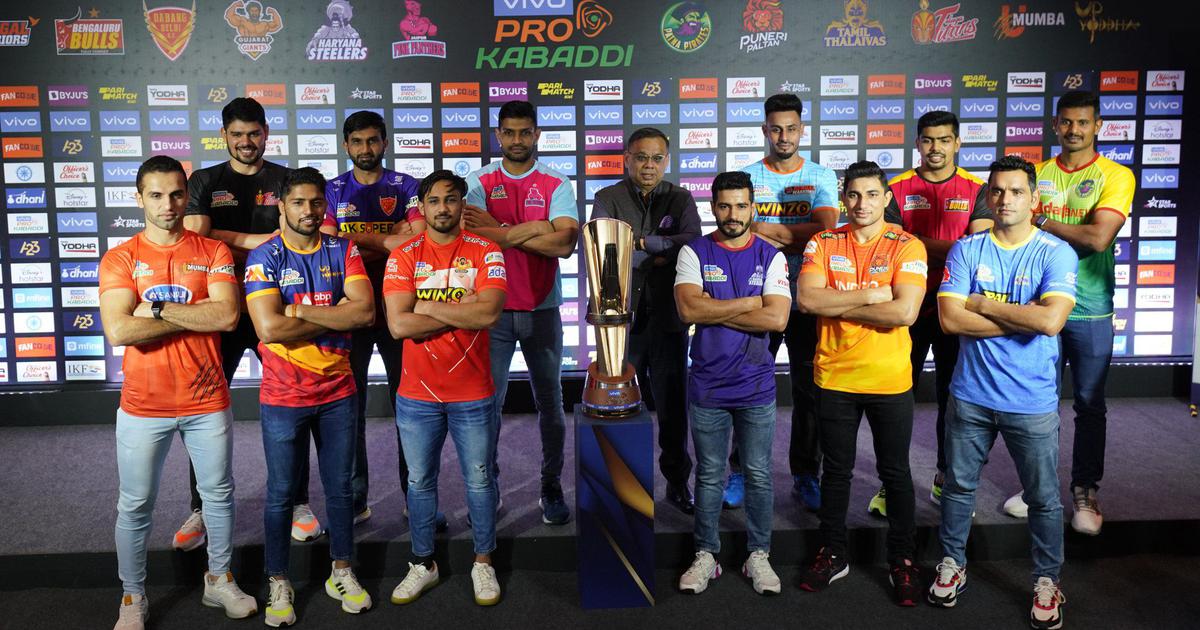 As of yet, we only know that the season will begin on the 22nd of December 2022, but there has been no formal announcement on this. It is predicted that the pro kabaddi schedule will be similar to that of the previous year, given that the previous season also kicked off in December.

There is widespread curiosity amongst fans over the availability of online streams of Season 9 of the Pro Kabaddi League. Both the Auction and the entire season will be available for streaming on the same channel and over-the-top (OTT) service. The auction will be shown live on Start Sports Network for TV viewers, and on Disney + Hotstar for those who prefer to watch it online.

More on the Pro Kabaddi League

Featuring the greatest male Kabaddi players from around the world, the Pro Kabaddi League (PKL) is a professional league. The tournament began in 2014, inspired by the success of the Kabaddi competition at the 2006 Asia Games. The event has the same league structure as the Indian Premier League. There was a lot of question throughout the inaugural season about whether or not the league would be successful. But the first season was a huge hit, seen by more than 400 million people. U Mumba won the inaugural season. Over 85% of the world saw the final between U Mumba and Jaipur Pink Panthers. The league’s broadcaster, Star Sports, is a trusted name in sports broadcasting.