Spider-Man: No Way Home now has a longer, “More Fun Stuff Version” that includes even more of what audiences love. The second solo picture starring Tom Holland, produced by Marvel Studios and Sony, was also a smashing success.

The second solo picture starring Tom Holland, produced by Marvel Studios and Sony, was also a smashing success. After receiving acclaim from critics and fans alike, Spider-Man: No Way Home climbed to the sixth spot on the all-time box office with $1.9 billion.

An expanded version of the critically acclaimed Spider-Man: No Way Home will swing into theatres on September 2, 2022, bringing the web-slinger back into the limelight. On the same day that the longer cut is released in the United States, it will also be released in other countries, including Australia, Canada, and Hong Kong.

This iteration of “No Way Home,” as hinted at earlier, will initially only be seen in theatres. No official statement has been made about a digital or physical home video release, but it is quite likely. How else, after all, do you think they can break into the top five highest-grossing films of all time?

How Much Fun Stuff is in the ‘More Fun Stuff Version’ of Spider-Man: No Way Home?

Fandango has announced that the re-release of “Spider-Man: No Way Home: The More Fun Stuff Version” will include 11 minutes of new material, just in time for the film’s impending re-release. Considering the movie is already 2 hours and 28 minutes long, you may want to avoid drinking too much water during it (or strategically time your bathroom breaks).

In a theatre full of Marvel fans, “No Way Home” is entertaining even without an extra 11 minutes of content, albeit that point of view is debatable. Since the Walmart-exclusive Blu-ray release of “Spider-Man: No Way Home” was originally billed as featuring a collection of deleted scenes that didn’t make it onto the disc,

You wanted more Spidey and you got it! 🕷🕷🕷 #SpiderManNoWayHome: The More Fun Stuff Version swings into movie theaters in the US and Canada September 2! More countries to be announced soon! pic.twitter.com/4Ux3AwdpfO

we actually have a solid idea of which scenes will be featured in this extended cut. The “More Fun Stuff Version” likely includes these clips because they were saved specifically for that version so that it could boast 11 minutes of “new material.” The following are some of the sequences that did not make it onto the Blu-ray:

The Cast of “Spider-Man: No Way Home”

Tom Holland stars as the title character, Spider-Man, while Benedict Cumberbatch co-stars as Doctor Strange in Spider-Man: No Way Home. From a script by Chris McKenna and Erik Sommers, it was directed by Jon Watts. 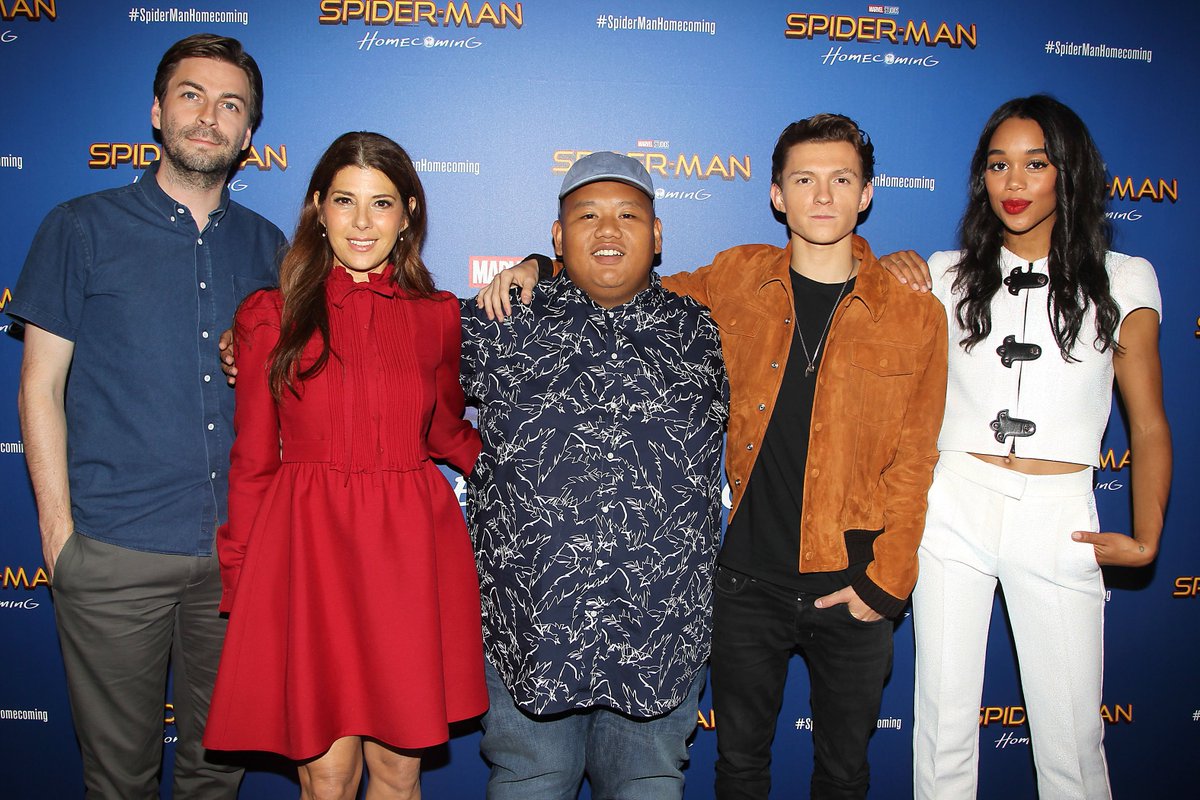 The first trailer for “Spider-Man: No Way Home” debuted last night, and it did not disappoint longtime fans of the web-slinger. The teaser finally confirmed months of speculation by showing that Peter Parker (Tom Holland) will be grappling with the fallout of the multiverse’s creation.