From October 2008 to August 2009, the members of this group, all of whom were teenagers, broke into the homes of a number of well-known celebrities. This group of ex-cons is brought before the camera in the docuseries to discuss their experiences and reflect on what happened. It will also shed light on the conditions that allowed for such an occurrence in the past.

The trailer for the upcoming series piques our interest because it features several A-list celebrities, including Paris Hilton, Orlando Bloom, and others, with Hilton being the most prominent victim. As the story progresses, we see the teenagers breaking into homes and browsing through them as if they were a mall. It was a terrifying and unbelievable incident that shocked not only these celebrities but the entire world. 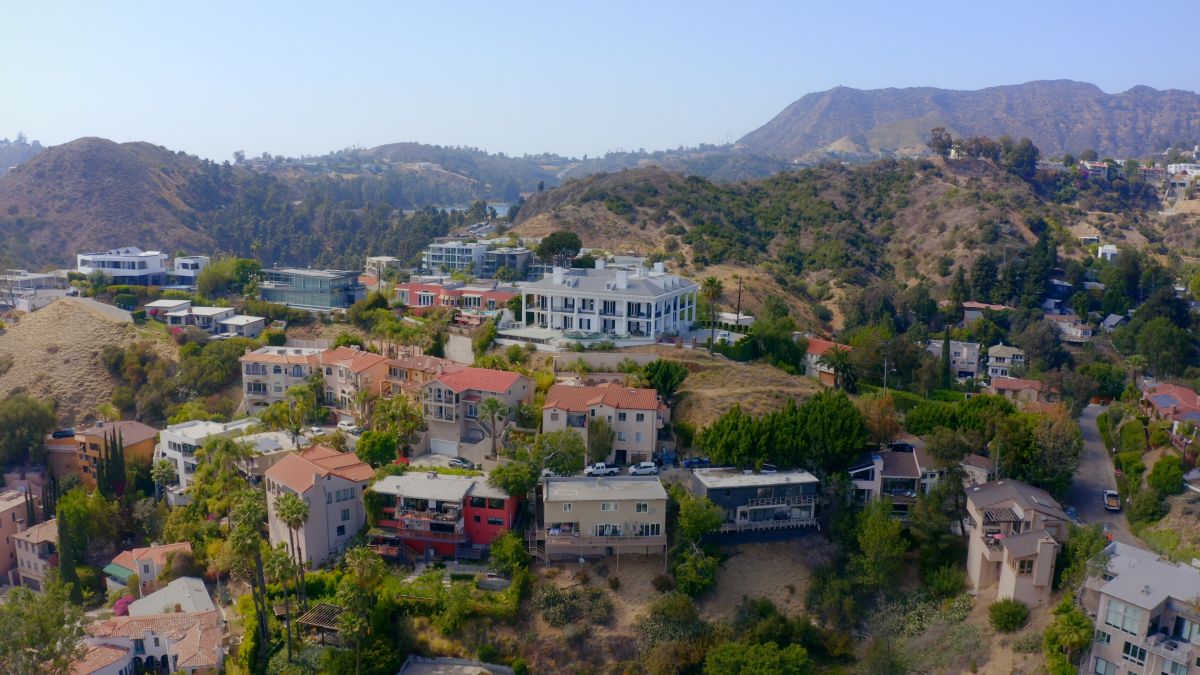 Perez Hilton, Audrina Patridge, Cabot Rea, and Tim Cullingworth-Hudson are just some of the stars of the show’s cast. Paris Hilton, Rachel Bilson, Orlando Bloom, Miranda Kerr, Brian Austin Green, Megan Fox, and Lindsay Lohan are just a few of the other celebrities who fell victim to the Bling Ring. Some of the other celebrities may be interviewed in the documentary, though we know Paris Hilton is not.

The events depicted in The Real Bling Ring: Hollywood Heist took place in 2008 and 2009, and the film looks back at the time when a group of teenagers broke into the homes of Paris Hilton, Orlando Bloom, Audrina Patridge, Rachel Bilson, Meghan Fox, and Lindsay Lohan and stole their clothes and jewelry. Big names in show business at the time were like these.

No, these young people weren’t motivated by financial gain. All they cared about was flaunting their loot. Rachel Lee, Nick Prugo, Alexis Neiers, Diana Tamayo, Courtney Ames, Ray Lopez Jr., and Johnny Ajar were the members of the group. Finally, they were apprehended because of a confession from Prugo. Some of those involved got prison terms, while others got probation. 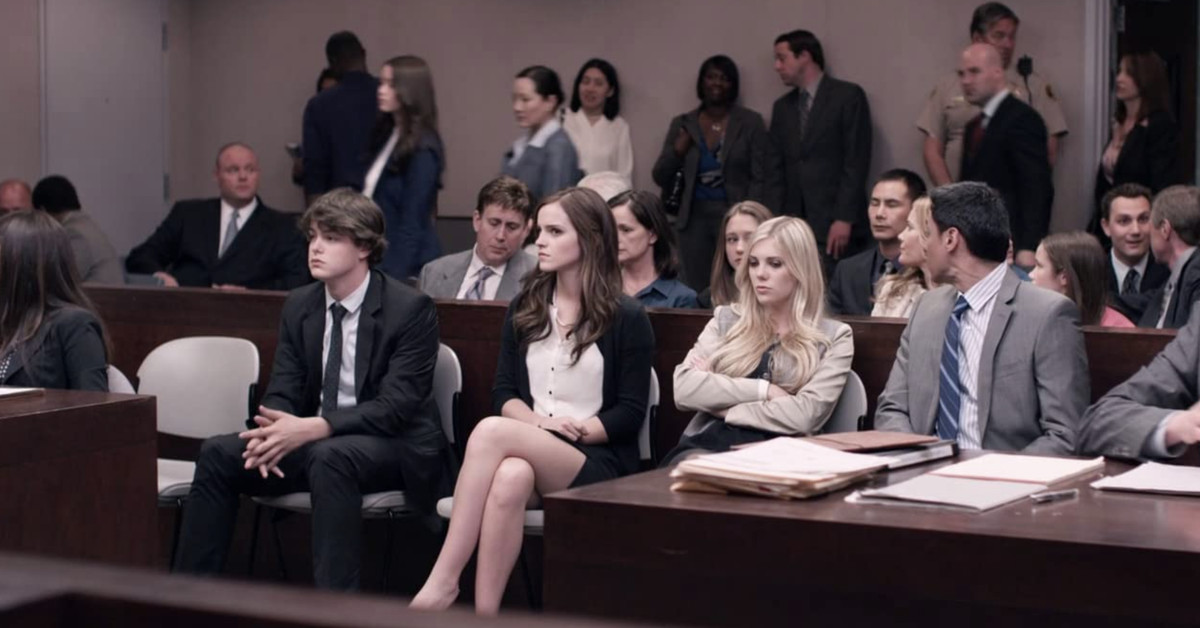 Many years were spent behind bars by Lee, Neiers, Prugo, and Ajar. Most of the others were given probation and fines lasting three years. In the docuseries, they will have one of their first opportunities to share their perspective on events without having it filtered through the lens of a filmmaker. Among the featured victims is at least one of the most well-known, Audrina Patridge.

Is The Real Bling Ring: Hollywood Heist appealing to you? It certainly looks very interesting and seems to be another attempt to ask a lot of questions about fame, money, and social inequalities.