This fall, BET+ viewers can watch Zac and Fatima’s happily ever after unfold on the streaming service. On Thursday, September 29th, Sistas’ “Zatima”-centric spinoff, aptly titled Zatima, will hit the streamer. Previously, it was revealed that the series would follow Zac and Fatima as they “navigate the ups and downs of their relationship” over the course of 10 episodes. And if Sistas is any indicator, there will be a plethora of both.

The release date for Tyler Perry’s Zatima has been set. New series regulars have been cast for BET+’s September premiere of Sistas: The Series, a spin-off of the hit comedy/drama Sistas. Sistas’ Zac and Fatima’s relationship will be explored in the series. In a press release, BET+ provided additional details about the spin-off.

There's no better match than our faves and we can't wait to see what's next. 🤎

BET+, the most popular streaming platform among Black viewers, and Tyler Perry Studios have just revealed the second group of actors who will be appearing in the upcoming Tyler Perry drama “Tyler Perry’s Zatima.” The 10-episode original series “Zatima” will premiere on BET+ on Thursday, September 29. Tyler Perry executive produced, directed, and wrote the series.

The BET+ series “Zatima” is the second spin-off from a Tyler Perry hit linear series to be approved. “Tyler Perry’s Zatima” follows the relationship of the two main characters, “Zac,” played by Devale Ellis, and “Fatima,” played by Crystal Renee Hayslett.

Hey #Zatima fans, we've got a surprise for you!

After the initial wave of casting announcements, the following actors have been confirmed as series regulars and recurring cast members in “Zatima”:

A friend of Zac’s and a fellow basketball player, Nathan is a tormented soul. Nathan’s wife, Lori, is a great check on him and makes him responsible for his actions.

Bryce, a coworker of Gary’s and a recent friend of Zac’s, has been instrumental in the latter’s stock investments. Because of his intervention, he is now Zac’s trusted advisor and protector. Fatima’s best friend and Bryce’s current girlfriend are named Angela.

Angela, Fatima’s best friend, and Bryce’s girlfriend. The fact that Bryce’s friend Zac is the man moving in with Fatima comes as a shock to Angela, but she quickly realizes that she has heard all about Zac’s shady past from Bryce. 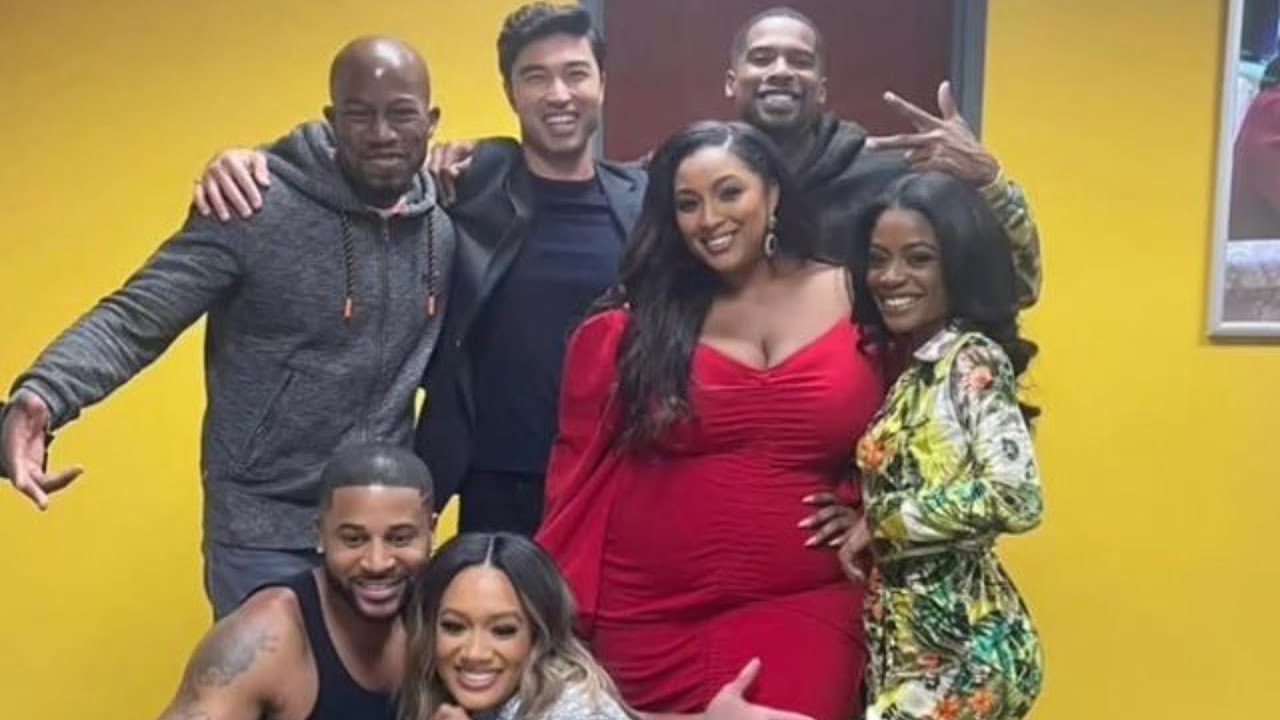 Deja, who works as a nail technician by day and a stripper by night, is one of Devale’s tenants.

Tony, one of Zac’s pals, has a strong aversion to all forms of romantic commitment. Since Zac has recently escaped from dire financial straits, Tony comes down hard on him for moving in with Fatima and tries to convince him that he should enjoy the freedom of having money and single life.

Belinda is Fatima’s honest and straightforward friend who complicates things for Zac and Fatima.