After David Miller and Heinrich Klaasen helped the Proteas reach 249/4 in their 40 overs, Shardul Thakur and Sanju Samson scored quickly in the final powerplay to keep India in the hunt. Read on for live updates and scores from Lucknow’s first ODI between India and South Africa.

India’s first ODI against South Africa got off to a rocky start, but Shreyas Iyer led the chargeback as the team needed to score 250 runs to win. He reached 50 off only 37 balls before being run out by Lungi Ngidi. Sanju Samson scored 86 off only 63, which kept India in the hunt. Shardul Thakur contributed with 33 off of 31 balls before being bowled by Lungi Ngidi, who reversed the game’s momentum with two wickets in two balls. 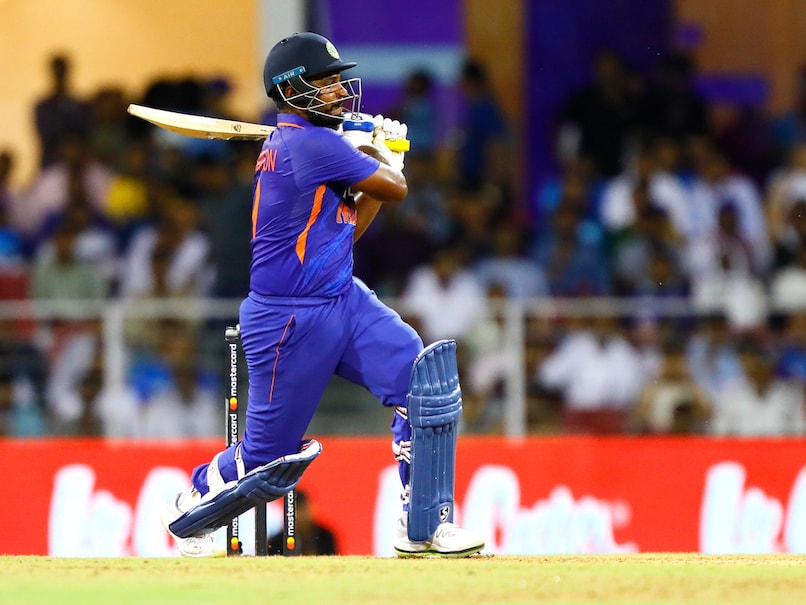 The second player to be let go was named Kuldeep Yadav. At the same time, Kagiso Rabada wiped the floor with Shubman Gill in the chase’s opening over. After Wayne Parnell’s expulsion, Shikhar Dhawan was taken out of the game on 4. Ruturaj Gaikwad was unable to get going and went out for 19 off 42 balls. On the twentieth, Ishan Kishan was let go.

The day started with South Africa posting 249/4, thanks in large part to half-centuries from David Miller and Heinrich Klaasen. Neither player was out at the end of the inning, with Klaasen finishing on 74 runs off 65 balls and Miller on 75 runs off 63. Since the toss was postponed by over two hours owing to rain, the game has been shortened to 40 overs per side. India scored 240/8 in 40 overs thanks in large part to Sanju Samson’s 86 off 63.