Without Temba Bavuma, Keshav Maharaj will captain South Africa in the second ODI, and the Proteas will bat first after winning the toss. The Indian team has given all-rounder Shahbaz Ahmed his ODI debut, and Washington Sundar is returning from an extended absence due to injury. 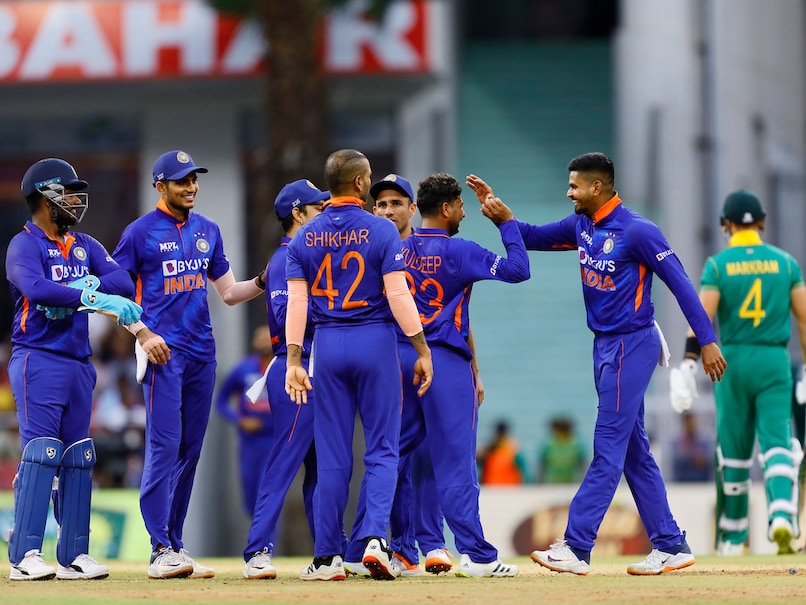 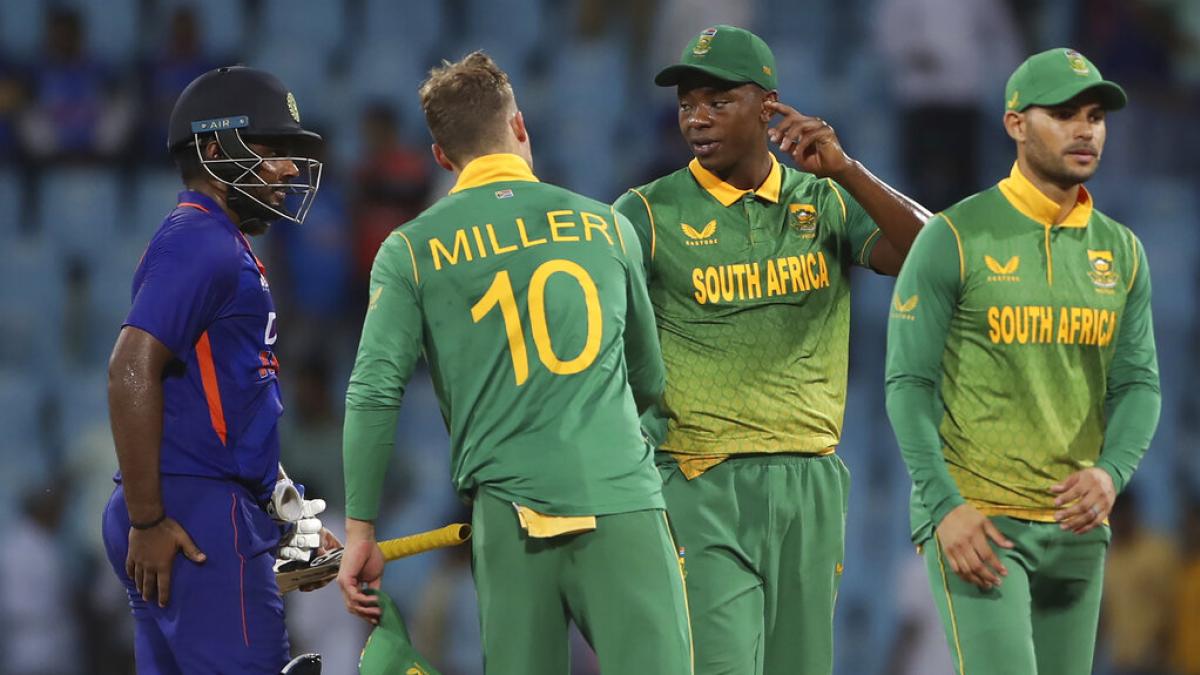 Ishan Kishan‘s fall on 93 left him on his haunches. Nonetheless, he received cheers from the home fans after he hit those runs in only 84 balls, an effort that placed India in the lead. While South Africa had some success early on, losing openers Shikhar Dhawan and Shubman Gill in the first nine overs was a major setback for India. Shreyas Iyer and Kishan have been steadily putting together a good third-wicket stand, which picked up speed once the score passed 100. This is Iyer’s fifth fifty in as many games. South Africa batted first in the match, and thanks to half-centuries from Aiden Markram and Reeza Hendricks, they reached 278-7. Shreyas Iyer scored a massive 113* (111) and Sanju Samson scored 30* (36) 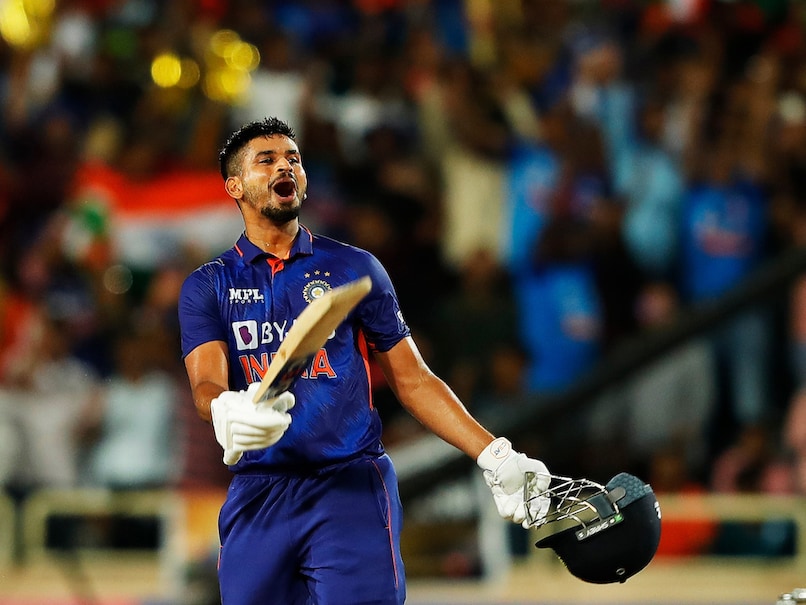 India’s win in the 2nd ODI took the series to a 1-1. So, the final decider ODI will be played on 11 October 2022 at Arun Jaitley Stadium, New Delhi.