Christopher Clayton, George Marshall, and Jean-Michel Legg contend that criticizing Wimbledon’s decision to exclude players from Russia and Belarus is incorrect. Criticism of Wimbledon’s ban on Russian and Belarusian players (Letters, 22 April) seems to me to exemplify the now prevalent notion that people are completely self-contained individuals with little collective identity (“There is no such thing [as a society]”). Margaret Thatcher (1987) stated, “There are individual men and women, and then there are families.”

Which Players Will Be Affected By The Ban?

The AELTC stated that it had a responsibility to “restrict Russia’s global influence using the toughest means feasible” in explaining its decision.” It would be unacceptable for the Russian regime to benefit from the presence of Russian or Belarusian players in the context of such unjustifiable and unprecedented military action,” the AELTC said in a statement.

“As a result, we regretfully announce that Russian and Belarusian players will be unable to compete at Wimbledon.”Last year’s competition saw Sabalenka reach the semi-finals, while Medvedev reached the fourth round of the grass-court warm-up event in’s-Hertogenbosch, Netherlands. 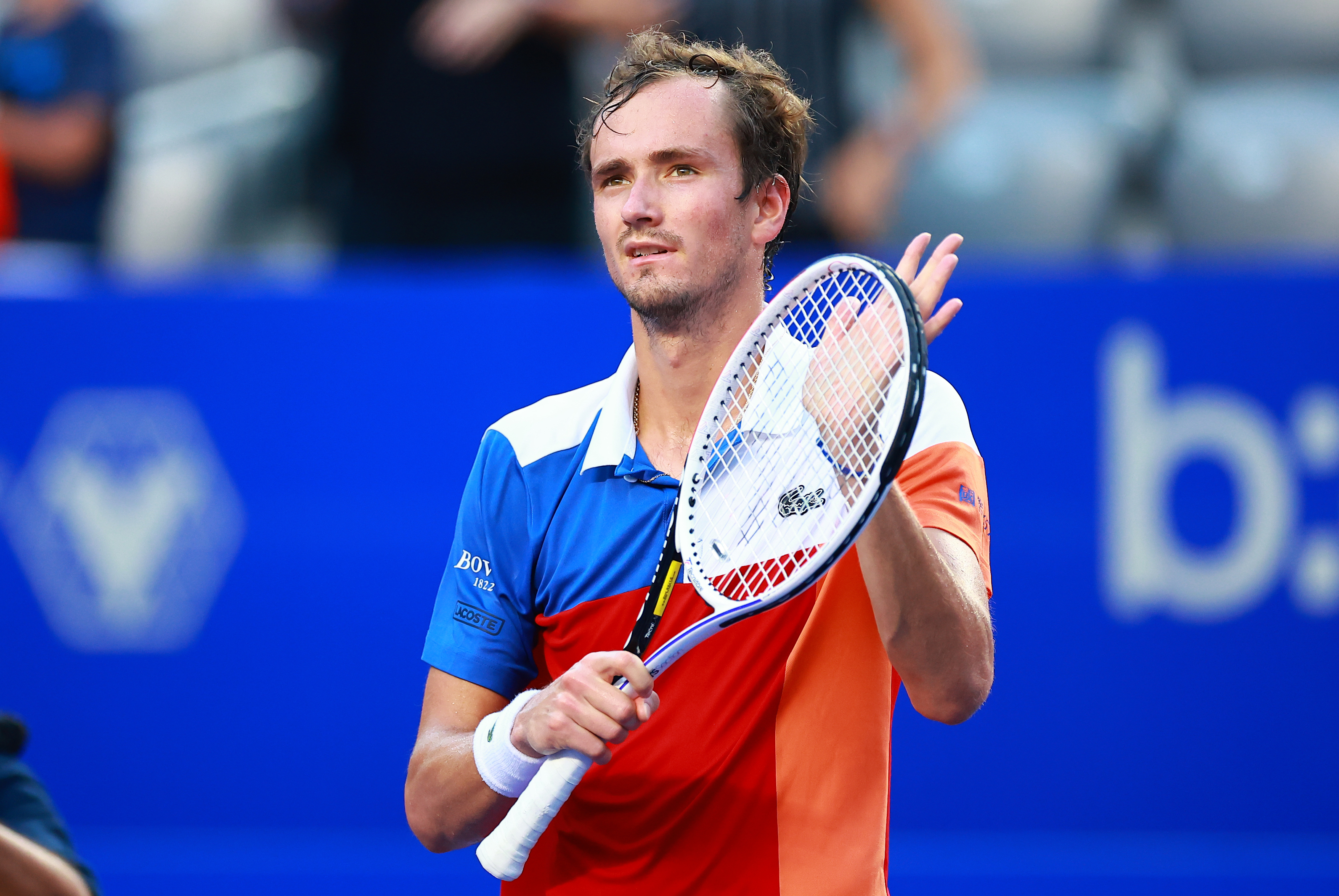 While the Lawn Tennis Association has barred Russian and Belarusian players from competing in the United Kingdom this summer, they will all be eligible to compete in the French Open, which begins in May. On the tennis circuit, players from both countries are permitted to compete, but not under their respective national flags.

Why The Ban On Russian Tennis Players At Wimbledon Is Unjustifiable:

The world has changed dramatically since Russia invaded Ukraine. Thousands of thousands of people have already departed the country. A new Iron Curtain is slowly but steadily erecting. As the military struggle intensifies, civilian casualties rise, and proof of heinous war crimes accumulates, an economic war deepens.

At The Guardian, it’s our responsibility to comprehend a quickly shifting landscape, especially when it comes to a growing refugee crisis and the threat of inconceivable escalation. During this dangerous crisis, our journalists on the ground in Ukraine and throughout the world are providing 24-hour news and analysis.

We know there’s no alternative to being on the ground, as we did during the 1917 Russian Revolution, the 1930s Ukrainian famine, the Soviet Union’s fall in 1991, and the first Russo-Ukrainian conflict in 2014. We have a 200-year history of covering Europe in times of turmoil, calm, and everything in between. We’re not going down without a fight.

Since we began publishing 200 years ago, tens of millions of people have put their faith in the Guardian’s fearless reporting, turning to us in times of crisis, uncertainty, solidarity, and hope. We’d like to ask you to join the more than 1.5 million supporters from 180 countries who now financially support us, allowing us to remain open to all while being fiercely independent. 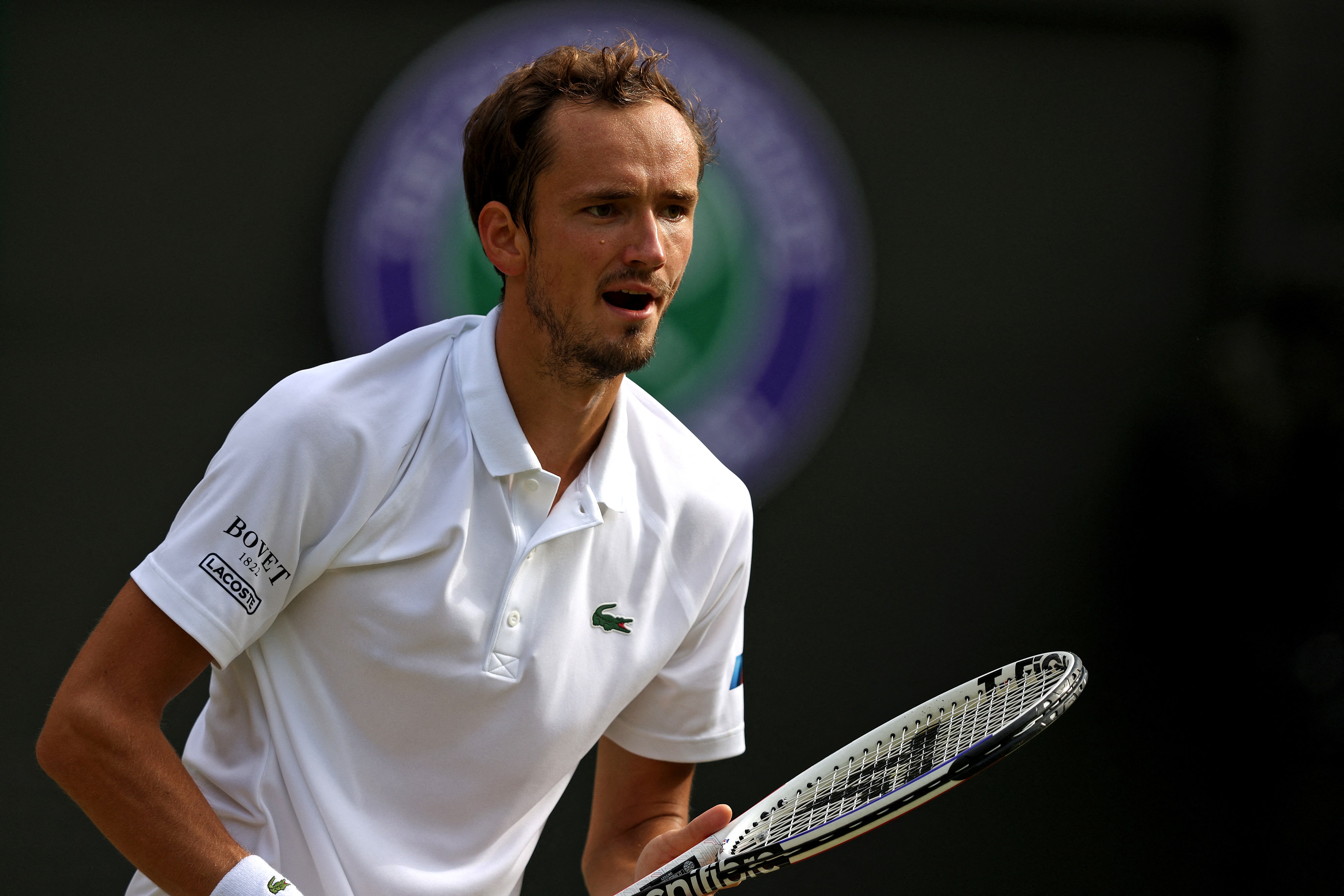 The Guardian, unlike many others, is not owned by a billionaire or has shareholders. Just the will to offer high-impact global news that is free of commercial or political bias. This type of reporting is crucial in determining the facts, such as who is lying and who is telling the truth.

And we make all of this available to anyone who wants to read it for free. We do so because we believe that everyone should have access to the same information. More people will be able to keep track of the global events that shape our world, comprehend their impact on individuals and communities, and be encouraged to take meaningful action as a result. Regardless of their ability to pay, millions of people may benefit from free, high-quality journalism.

Wimbledon to Ban Russian Players From Tournament, Including Medvedev:

The All England Club stated Wednesday that Russian and Belarusian tennis players will be barred from competing in Wimbledon, the year’s third grand slam competition. The decision was first published by the Guardian earlier in the day. The English tournament placed a ban on Russian and Belarusian players, something no other ATP or WTA event has done.

The announcement reads, “Given the profile of The Championships in the United Kingdom and around the world, it is our responsibility to play our part in the widespread efforts of Government, industry, sporting and creative institutions to limit Russia’s global influence using the strongest means possible.”

“It would be unacceptable for the Russian dictatorship to benefit from the engagement of Russian or Belarusian players in The Championships in the face of such unlawful and unprecedented military aggression.”

“As a result, we regretfully intend to deny Russian and Belarusian players’ registration to The Championships 2022.”If “circumstances materially alter between now and June,” the club has the option to reverse its decision.