Apple’s expansion strategy in India will be bolstered by the rising production of iPhones at home, according to Raj Joshi, Senior Vice President, Corporate Finance Group, Moody’s.

According to Moody’s Investors Service, Apple’s production capabilities in India are mature because iPhone 14 was manufactured there within weeks of its global introduction.

According to a note from Moody, Apple should find the Indian smartphone market “interesting long-term” due to its size and development possibilities as the country launches its 5G network.

According to Joshi, Apple’s decision to produce the iPhone 14 in India is credit positive since it would help the company diversify its production base, which is now centered in China.

Moody’s, commenting on Apple’s decision to produce iPhone 14s in India, noted that the company has been making iPhones in India since 2017, adding, “…but the manufacturing of iPhone 14 within weeks of their global launch demonstrates the maturity of the company’s manufacturing capabilities in India that we expect to ramp up quickly.” 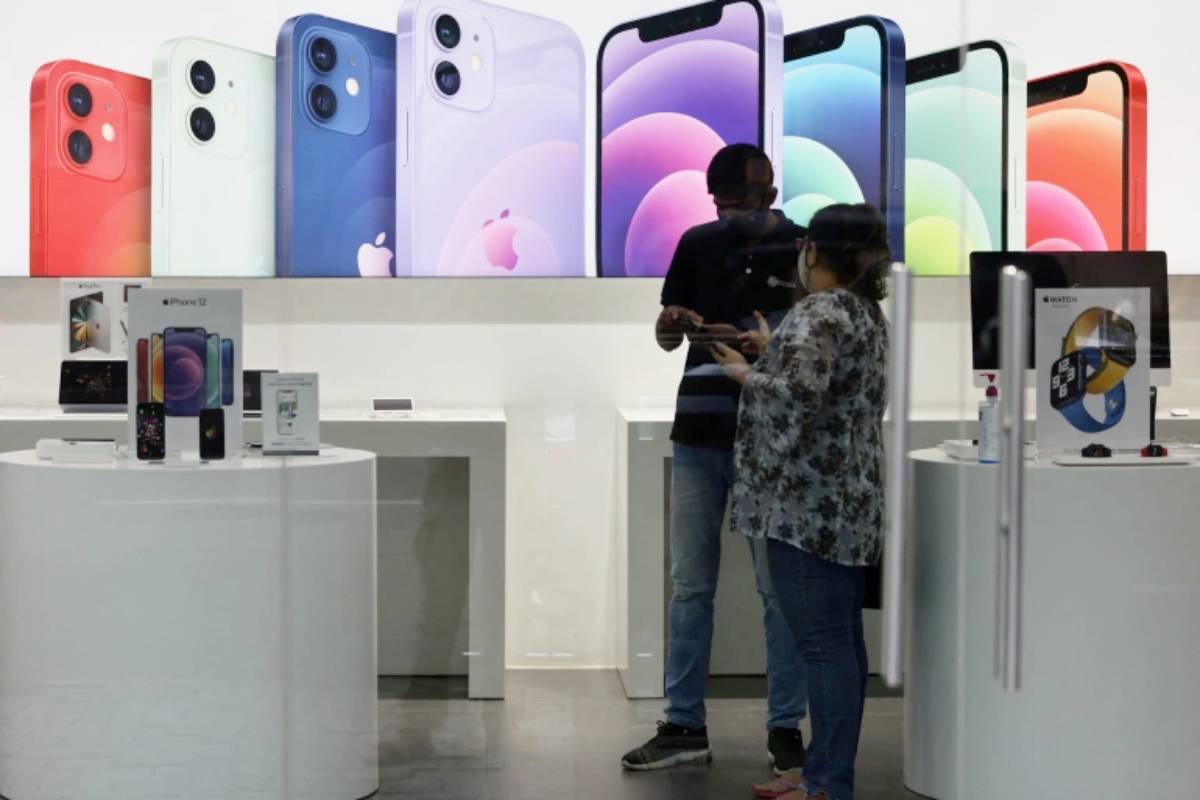 Although iPhone sales in India nearly doubled year over year in the June 2022 quarter, Moody’s reported that Apple held less than 5% of the country’s smartphone market.

With the start of iPhone 14 production in India, the world’s largest smartphone manufacturer is tapping into manufacturing skills outside of China, lending further weight to the comment.

Production in the world’s second-largest smartphone market began this time within a few weeks of the device’s September 7 debut.

“Making iPhone 14 in India is a big deal, and here’s why.

The revolutionary new technologies and essential security features found in the iPhone 14, “Earlier this week, Apple issued a statement saying.

Located in Cupertino, California In 2017, Apple began producing the iPhone SE in India.

Also Read: The 40-Foot Veena Dedicated to Lata Mangeshkar Will Be Unveiled Today in Ayodhya! 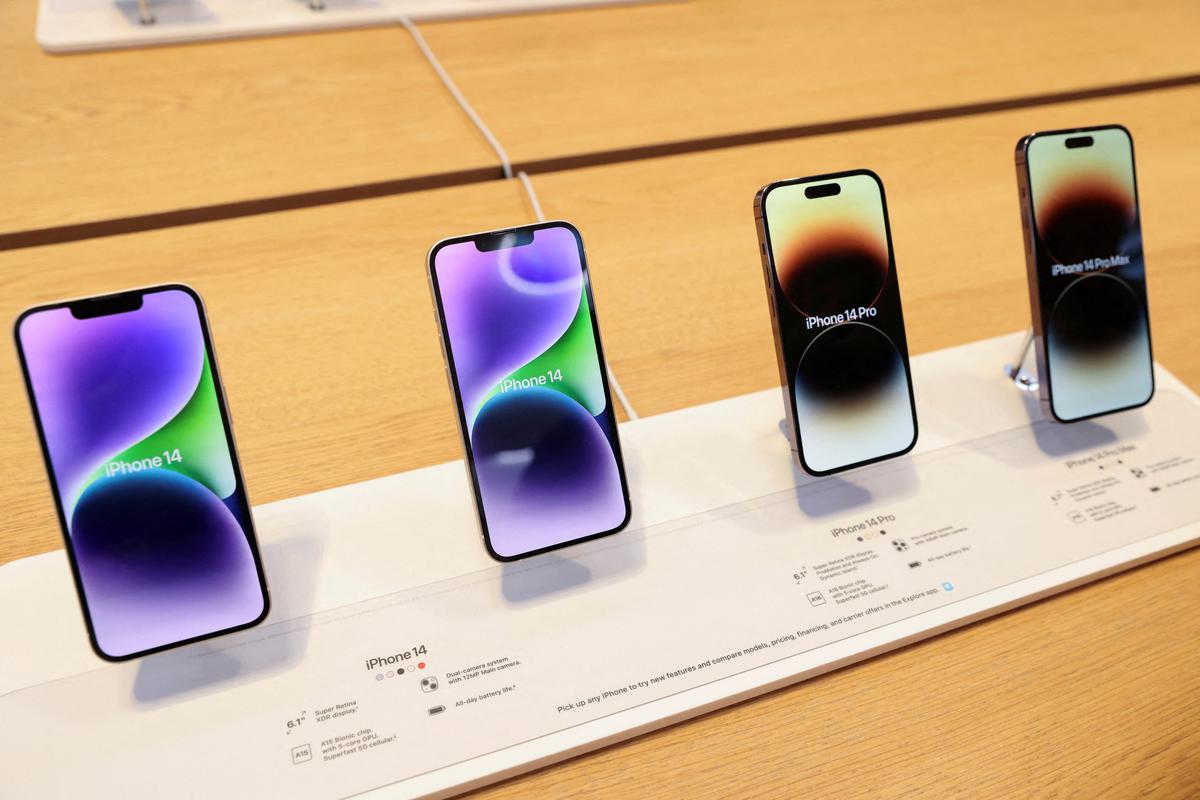 Apple now produces some of its most cutting-edge phones there, including the iPhone SE, iPhone 12, iPhone 13, and the brand-new iPhone 14.

In the next few days, local users will begin to receive the iPhone 14 that was manufactured in India. The phones that are made in India will be destined for both the domestic market and the export markets.

Foxconn’s Sriperumbudur Factory, located just outside of Chennai, will be the distribution hub for the iPhone 14. Foxconn is the largest contract electronics company and one of the largest iPhone assemblers in the world.

Even while Apple now manufactures the vast majority of iPhones in China, JP Morgan analysts predicted in a report last week that by 2025, Apple might be producing one in four iPhones in India.

Formerly, iPhones were assembled in India some six to nine months after manufacturing began in China. This time around, it will only last for a matter of weeks.