Deepika Padukone is often referred to be the archetypal Indian beauty because of her ethnicity. Since her big screen debut alongside Shah Rukh Khan in Om Shanti Om, her long slim figure, thanks to her athletic genes, and her beautiful dusky radiance have inspired fans (2007). Soon after her arrival, it was clear that she was here to stay and rule.

A variety of roles, including female taxi driver Bachna Ae Haseeno (2008), a visually impaired skater Lafangey Parindey (2010), and restoration architect Love Aaj Kal (2011), earned Padukone her stripes after her big-ticket debut (2009). However, her career really took off following Cocktail (2012), in which she was nominated for many Best Actress awards for her portrayal of a headstrong party girl.

While on the other extreme, in Yeh Jawaani Hai Deewani (2013), she gave audiences a nerdy girl to love before achieving the box office gold with now-husband Ranveer Singh in Goliyon Ki Rasleela Ram-Leela (2013). Bajirao Mastani, the epic historical drama directed by Sanjay Leela Bhansali, was the second time the pair collaborated. 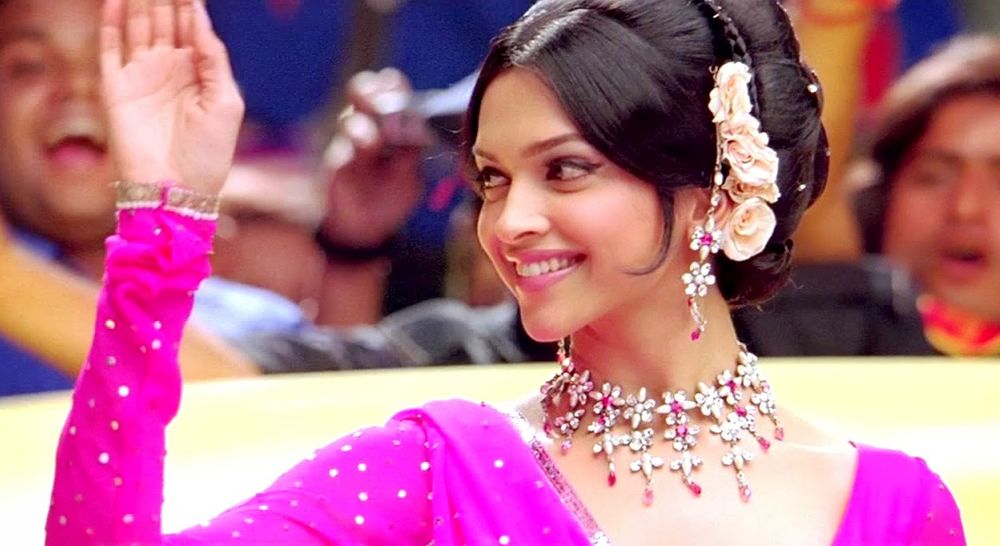 At first, Padukone‘s hair was blow-dried and straight. She preferred low buns and ponytails for red carpet appearances. Curls became her signature haircut in 2012 while promoting Cocktail (2012). The actor’s hair was also dyed a darker caramel colour with all-over highlights, which contrasted with the softer highlights she sported last year.

After a few years in the spotlight, Padukone’s career took off with textured ponytails and razor-sharp winged liners, as well as a flawless pink flush. Her hairstylist Daniel Bauer was given free rein in 2016, and the results were stunning. The actress wore a variety of hairstyles on the IIFA Awards red carpet, including retro updos and blowouts that showcased her newly obtained blonde highlights and bronzy cheekbones.

Read More: Shilpa Shetty Before and After: Take a Closer Look Into Actress Transformation!

The Skincare Advice She Swears By? Always Take Makeup Off Before Bed

An important factor in Padukone’s dewy complexion is her unwavering dedication to maintaining it. For me, removing my makeup and keeping my skin clean are top priorities in the hours leading up to bedtime. This is a rule I follow no matter how worn out I am or how hectic my day has been,” she told Vogue India in 2017.

It is possible to clog pores and inhibit the body’s natural ability to heal by wearing makeup at night, which can lead to acne breakouts, fine lines, and skin ageing. It is important to cleanse the actor’s face on a regular basis because of the amount of makeup he or she wears. Also, Padukone likes a skin care regimen that includes exfoliation, cleansing and hydration.

Sunscreen, which she “applies twice a day,” and night cream keep her skin moisturised and looking fresh. The L’Oréal Paris Pure Clay Mask is one of her favourite clay masks. In just 10 minutes, “it works miracles and leaves my skin fresh, healthy, and hydrated.”

The Secret Behind Her Statement Eyebrows Is Doing Absolutely Nothing Them

There are several products on the market that claim to help you get perfect brows, but the 2019 trend is to go for a more natural look that still has enough definition. Padukone adds that the finest beauty decision she ever made was to let hers alone. 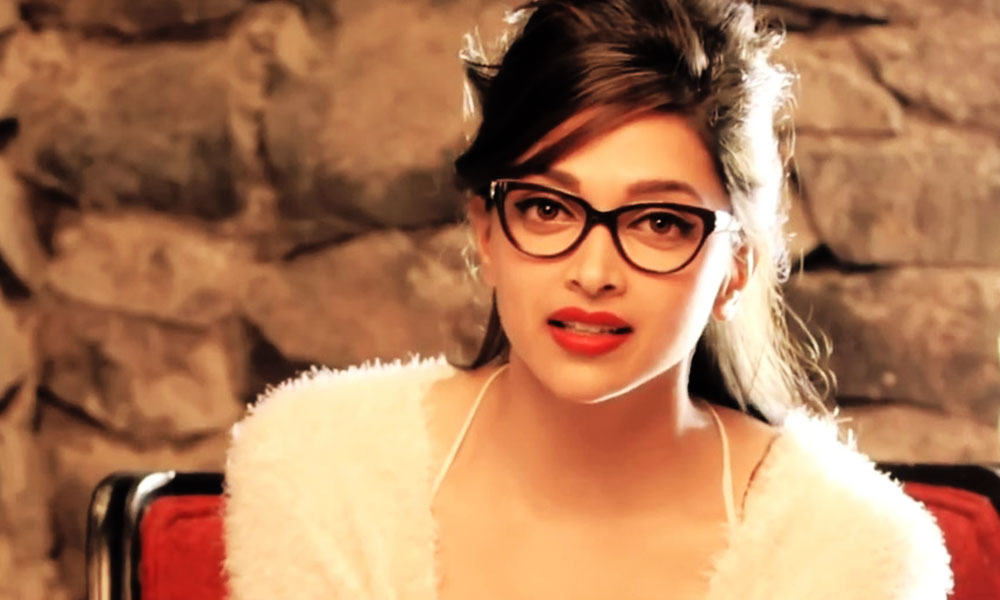 If you go to the salon and keep threading your brows, you’ll wind up with pencil-thin eyebrows one day. Your face is defined by its thickness and shape. “I think fuller brows make you look younger,” she said.

Read More: Oli London Before and After: British Social Media Influencer Oli London Has Come out As a Korean Transgender Woman!

Her Fitness Formula Is to Just Keep Going

Padukone’s toned body is a result of her rigorous fitness regimen. Despite the fact that she’s changed trainers over the years (Abhishek Sharma, Yasmin Karachiwala, and Nam Wook Kang all worked with her), she’s remained focused on keeping her fitness levels the same.

“Despite my busy schedule, I make it a point to work out as often as possible. In order to achieve long-term goals, one must set realistic and practical workout goals.

Padukone, on the other hand, was a firm believer in the transformational potential of a good sweat session back in 2010. “A brief workout followed by a quick spa session, or maybe just quick steam and sauna, will quickly make you feel better about yourself. “I feel fantastic after a workout and a spa treatment,” she exclaimed.