The frightening porcelain figure is rumoured to be possessed by a demon. Here is information on the terrifying toy…

Who is Annabelle Doll? 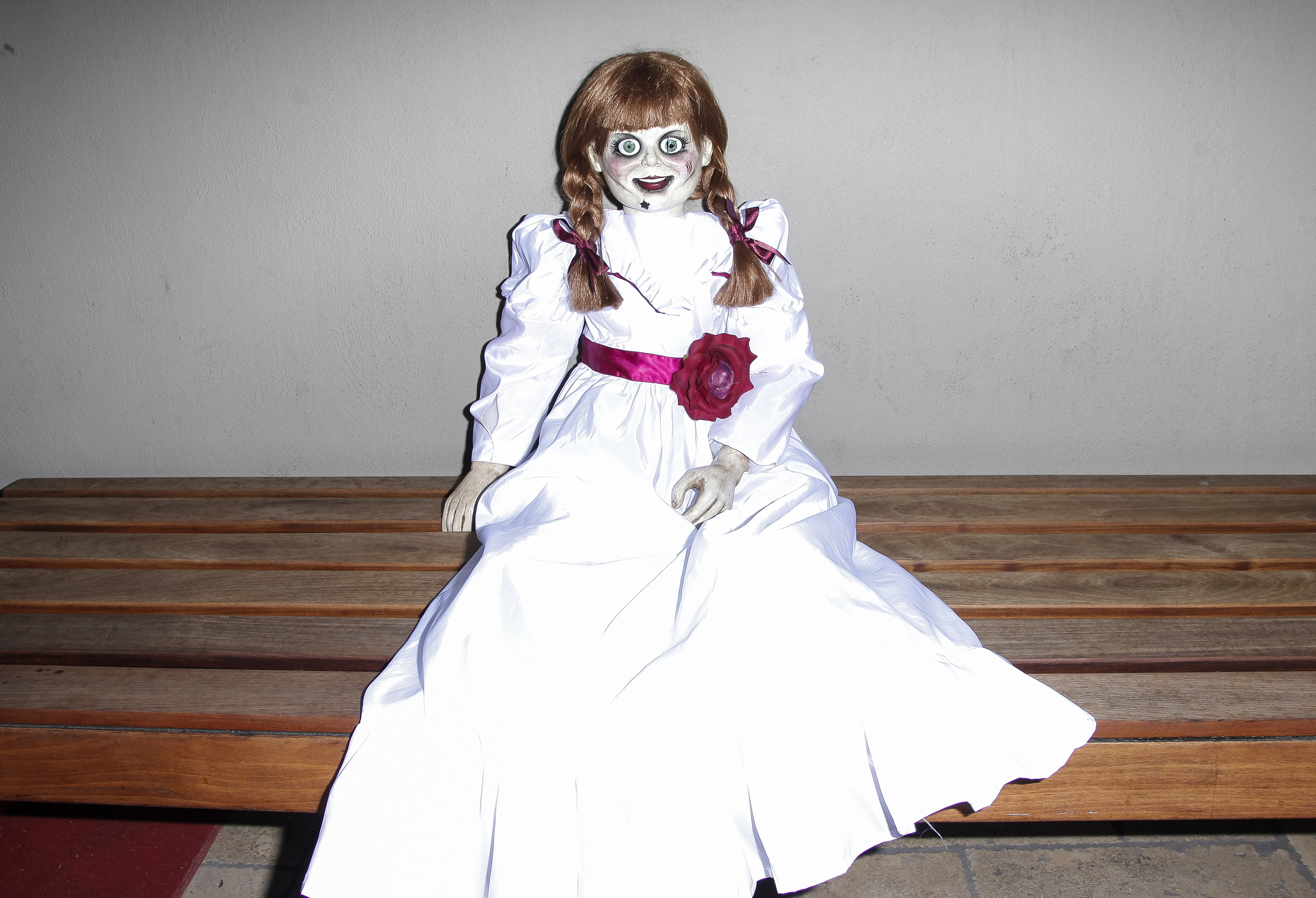 Those who have watched The Conjuring films will be familiar with Annabelle Doll.

The doll has been described as a frightening porcelain doll that is deformed and immediately intimidating.

The doll is a reoccurring nemesis throughout the Conjuring film series.

In the first Conjuring film, it is revealed that a demon attached itself to the doll.

Annabelle is a prequel film that examines the doll’s history in greater depth.

In the film Annabelle, John Form gives his pregnant wife Mia the doll as a gift.

The family is haunted anytime the doll is in their presence.

For anyone unfamiliar with The Conjuring films, they are a dramatisation of the “real-life cases” of Ed and Lorraine Warren, paranormal investigators.

Warren has discussed the ‘true’ story of the Anabelle Doll.

In contrast to the porcelain doll depicted in the movies, the actual Annabelle doll resembled a Raggedy Ann Doll.

Where Is the Doll Annabelle Now? 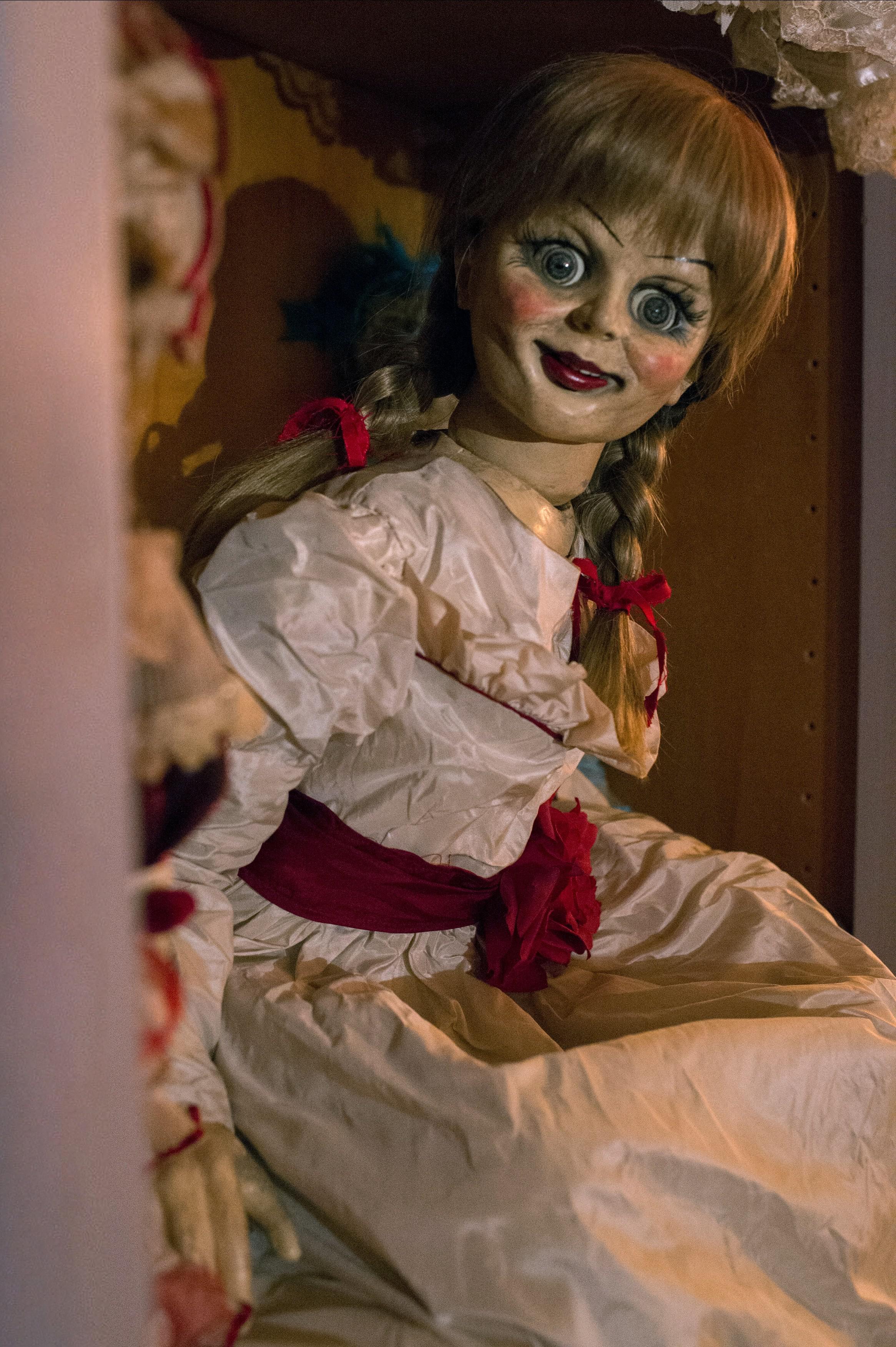 Annabelle Doll is currently maintained in the Occult Museum of Ed and Lorraine Warren in Monroe, Connecticut.

Also Read: Where Is Patrizia Gucci Now? What Happens After House of Gucci

According to the actual Warrens, the doll was given to a student nurse in 1970.

After a series of unexplainable occurrences involving the doll, a psychic medium informed the nurse that the doll was inhabited by the soul of a deceased girl named “Annabelle.”

Ed and Lorraine Warren were contacted and determined that the doll was truly possessed by a demon.