The television crime drama ‘Black Mafia Family’ (also known as ‘BMF’) was created by Curtis “50 Cent” Jackson and Randy Huggins. It tells the narrative of Demetrius and Terry Flenory, who begin their own drug enterprise in Detroit and build a criminal empire that propels them into the public eye. The series is set in the 1980s and has several references to criminal families, historical people, and the city of Detroit.

All of these elements are sufficient to make the audience question whether the story is based on true events or situations. We, too, were inquisitive and started to investigate the situation. Here is what we know about the origins of the ‘Black Mafia Family.’

Is BMF Based on a True Story?

Yes, “BMF” is based on actual events. Based on the lives of Demetrius “Big Meech” and Terry “Southwest T” Flenory. In 1989, the brothers created the Black Mafia Family and engaged in drug trafficking and money laundering in Detroit. In the 1980s, they began selling drugs on the streets of Detroit, and by the year 2000, they had moved into multiple states. 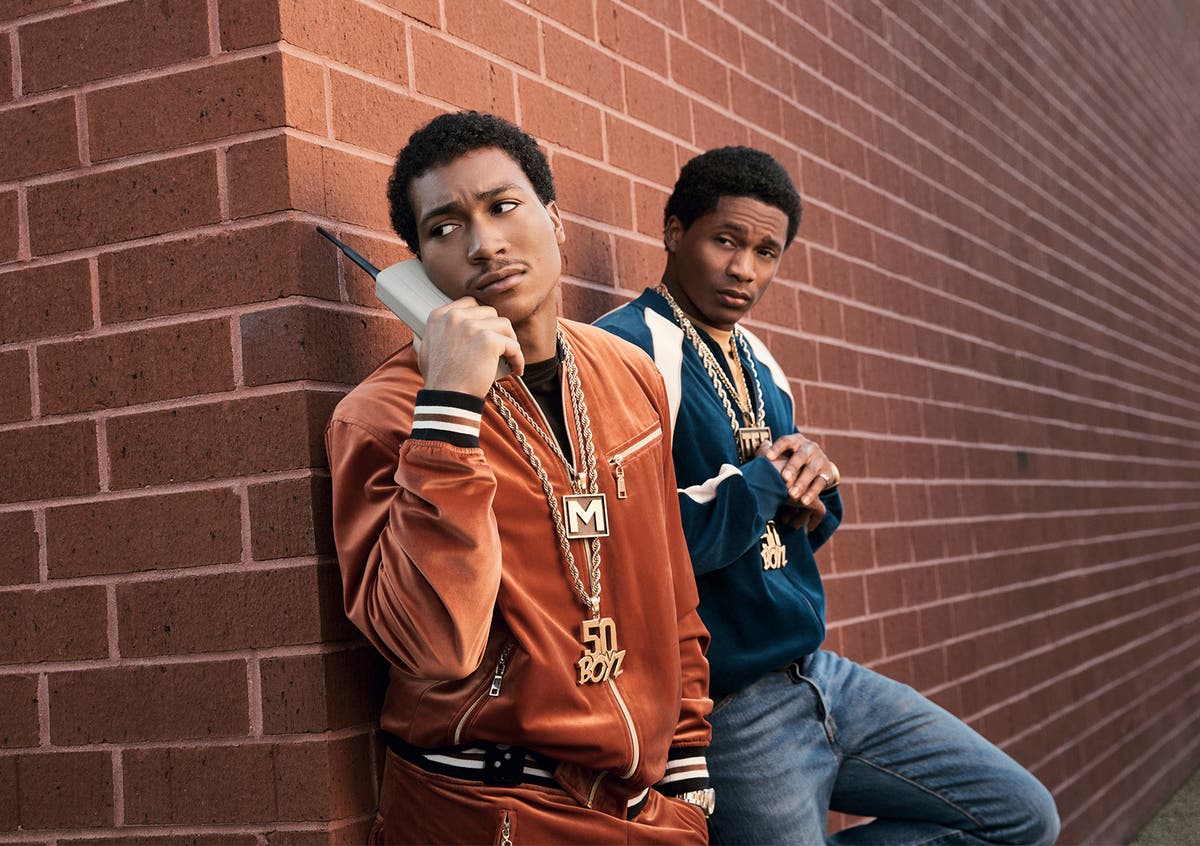 In the early 2000s, the brothers established the record label and promotion agency BMF Entertainment and entered the hip-hop music industry. This label is believed to have served as a front for their criminal activities, as they partnered with numerous popular artists. In 2005, the brothers and other members of their mafia enterprise were captured.

In November 2007, they pled guilty and were sentenced to 30 years in jail. Demetrius is anticipated to stay incarcerated at the Federal Correctional Institution in Sheridan until May 5, 2029. Terry was placed under house arrest in 2020 due in part to health concerns and in part to make room for inmates affected by the Covid-19 outbreak.

Also Read: Is Hustlers Based on A True Story? Film’s Inspiring Factors Analyzed!

The majority of the show’s characters are based on or partially inspired by real people. Demetrius Flenory Jr. portrays a fictionalized version of his father on the program. Even if the criminal activities and demise of the brothers’ business is a fascinating subject in and of themselves, it is not the primary focus of the show. The story of a family attempting to withstand adversity is the central theme of the drama.

The story also shows the extent to which an individual might go to achieve the American ideal. Showrunner Randy Huggins interviewed Demetrius, Terry, and their loved ones, including Lucille Flenory, Nicole Flenory, and Roland West, while writing for the show.

He also traveled to Detroit to have an understanding of the brothers’ upbringing. “It was an enlightening encounter. Huggins told the Detroit Free Press in an interview that his research helped him understand why these men made the choices they did. Huggins also remarked that the cocaine epidemic and unemployment in the 1980s are analogous to the current opioid issue and economic difficulties created by the Covid-19 pandemic.

All things considered, it should be enough to say that the filmmakers conducted a remarkable amount of research to craft the story of the real Black Mafia Family as accurately as possible on screen. The show is resonant because the challenges experienced by the characters are comparable to those faced by working-class people today. The plot is driven by a powerful family motif, which makes it even more relatable.